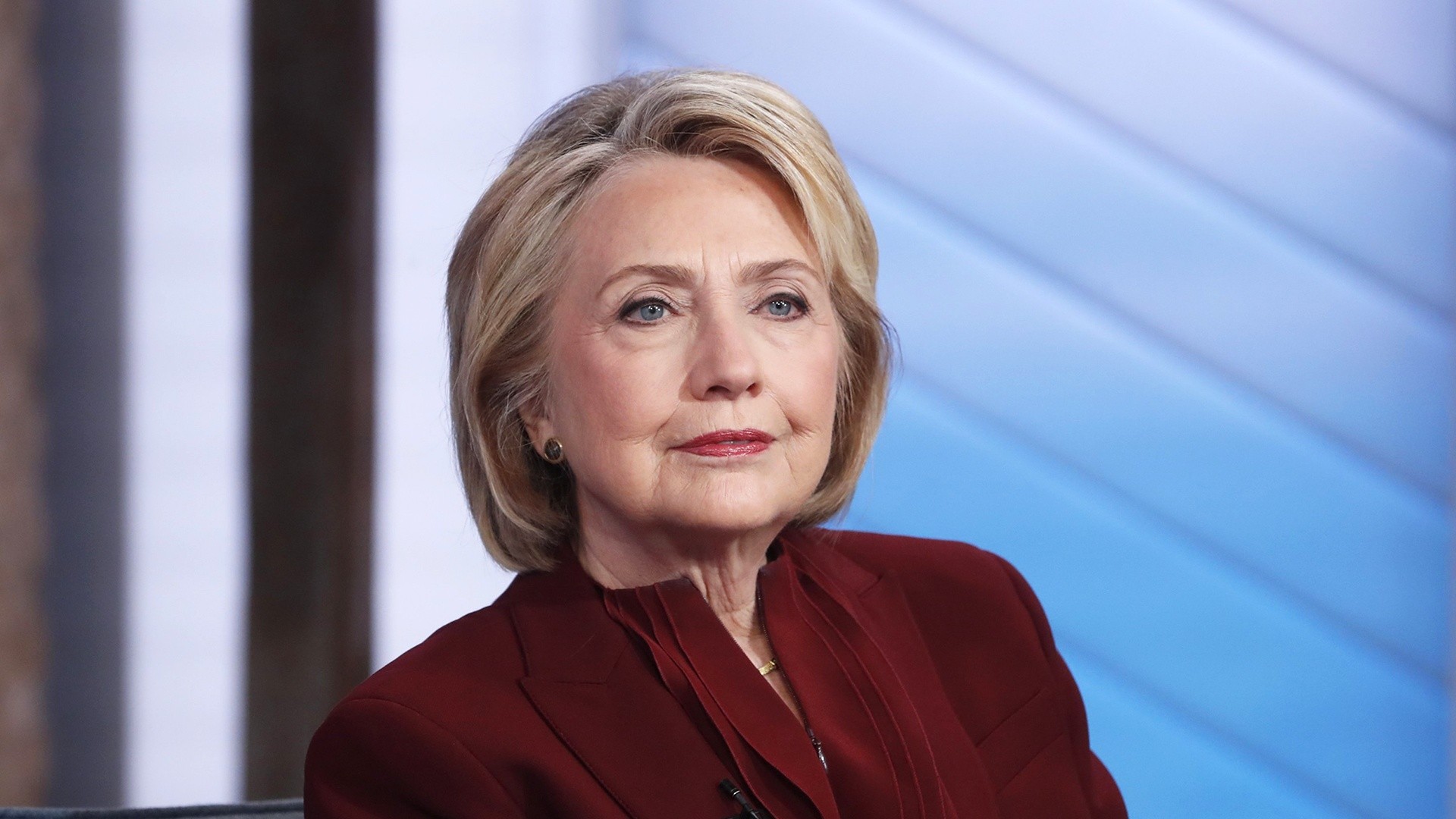 Dan O’Donnell reports on the bombshell revelations in the John Durham investigation that the media is doing its best to ignore.

If, as the old saying goes, it’s not the crime, it’s the coverup, then the most damning aspect of what may be the most significant political scandal since Watergate is the coverup of the coverup.  In the six days since the release of a bombshell court filing accusing the Hillary Clinton presidential campaign of spying on internet traffic at Donald Trump’s New York apartment, his campaign headquarters at Trump Tower, and even the White House once he was elected President, it has become clear that this generation’s Woodwards and Bernsteins are far more interested in protecting the Watergate Seven than exposing them.

Make no mistake: If proven, these allegations constitute a far more serious criminal conspiracy than anything Richard Nixon ever even contemplated.  According to Special Counsel John Durham’s filing, Clinton’s law firm, Perkins Coie, partnered with technology executive Rodney Joffe and a couple of digital burglars to “mine Internet data to establish ‘an inference’ and ‘narrative’ tying then-candidate Trump to Russia.”

The purpose of this was to “please certain ‘VIPs,’ referring to individuals at [Perkins Coie] and the Clinton campaign,” who of course used this false narrative to smear Trump as a Russian stooge.

“Computer scientists have apparently uncovered a covert server linking the Trump Organization to a Russian-based bank,” Clinton tweeted just a week before the 2016 presidential election, linking to a press release written by her policy aide (and current National Security Adviser) Jake Sullivan.

“This secret hotline may be the key to unlocking the mystery of Trump’s ties to Russia,” Sullivan wrote. “It certainly seems the Trump Organization felt it had something to hide, given that it apparently took steps to conceal the link when it was discovered by journalists.”

It was nothing short of an act of espionage against the President of the United States with the intent of bringing down his Administration.

Those journalists, naturally, were tipped off by the Clinton campaign, setting off what would become a yearslong effort to not just defame Trump, but to end his presidency.  It was nothing short of an act of espionage against the President of the United States with the intent of bringing down his Administration.  Some might even call it an insurrection.

Within 24 hours of Clinton’s concession speech in November, 2016, journalists Jonathan Allen and Amie Parnes reported, her campaign manager Robby Mook and campaign chair John Podesta “assembled her communications team at the Brooklyn headquarters to engineer the case that the election wasn’t entirely on the up-and-up.  For a couple of hours, with Shake Shack containers littering the room, they went over the script they would pitch to the press and the public. Already, Russian hacking was the centerpiece of the argument.”

This lie would have been scandalous enough on its own, but Clinton loyalists repeatedly presented it to the intelligence community for the purpose of launching investigations into Trump.  During the campaign, Perkins Coie hired opposition research firm Fusion GPS to dig up dirt on Trump, specifically that which tied him to Russia.

Fusion hired former British intelligence official Christopher Steele to compile a now-infamous dossier on Trump filled with rumor and innuendo but no actual verified intelligence.  Still, it was presented as an intelligence document when it was brought to the FBI, which then used to it to obtain FISA warrants to wiretap Trump campaign aide Carter Page.

A week before Trump’s inauguration, the dossier was leaked to Buzzfeed News, which published it in its entirety.  A month later, Perkins Coie attorney Michael Sussman, seeking to advance the Trump-Russia narrative, presented CIA agents with “data which he claimed reflected purportedly suspicious DNS lookups by Trump Tower, Trump’s residential apartment building, the [Executive Office of the President], and a healthcare provider.”

At this point, media outrage over Trump’s supposed collusion with Russia had already hit a fever pitch, and it seemed clear that Sussman was trying to stoke it by launching a CIA investigation.  The mere existence of an investigation would be proof enough for a sympathetic media to believe the “inference and narrative” that Trump was actually a Russian double agent.

For the next two years, every leak from the Mueller investigation was covered with the breathless fervor of a press corps that really did believe its next scoop would be the one that ended the Trump presidency.  The Media Research Center found that from Inauguration Day 2017 through July 20, 2019—three full months after the Mueller Report found no evidence of collusion whatsoever—the nightly newscasts on the three major television networks devoted a stunning 2,634 minutes of coverage to the narrative Clinton’s campaign had created.

Primetime cable news programs on CNN and MSNBC were devoted almost entirely to Trump-Russia collusion, and the Washington Post and New York Times even shared a 2018 Pulitzer Prize for their reporting on it.

The media was from the start a co-conspirator, advancing a provably false narrative in order to take down a Republican president, but now it is conspicuously silent on the origin of the story it so credulously pushed for years.

This coverup is almost worse than the crime, which itself is possibly the most serious in American political history.  Never before has a spy operation targeted an American government with the express purpose of removing that government from power, and never before has the American media been less interested in reporting the truth.