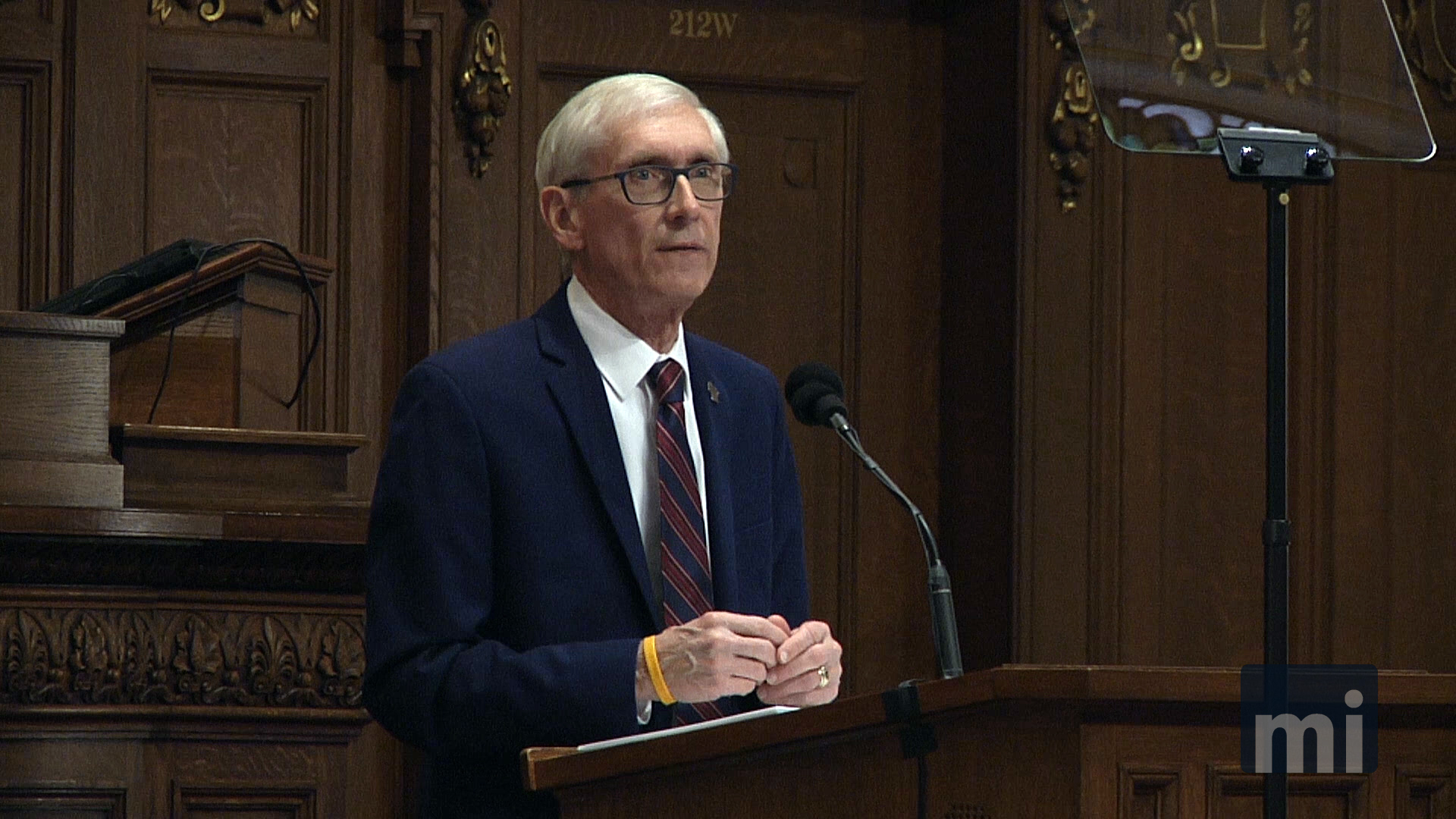 Governor Evers wants to pay every Wisconsinite $150. As Dan O’Donnell explains, that isn’t just a sign of desperation, it’s an admission of failure.

In pushing for passage of his plan to give $150 to every resident of the state, Evers reminded Republican Wisconsin Assembly Speaker Robin Vos and Senate President Chris Kapenga of a letter they had sent him two months ago.

.@GovEvers proposes handing out more “free money” to offset the higher prices caused by inflation that was caused by government handing out “free money.”
(He also blames businesses for raising their prices in response to inflation). #WIright pic.twitter.com/nLsf9xew7v

“Look, Republicans and Democrats in this building don’t agree all the time,” Evers said.  “But this isn’t one of those times.  And here’s how I know that—because I received a letter last December that read, in part, ‘There are supply shortages and soaring inflation rates, causing families to have to pay significantly more on items such as food and gasoline. Real people are struggling with these pocketbook issues.’

“Well, Mr. President and Mr. Speaker, that letter was from you. And I think it sounds like we agree on something.  There’s no reason we can’t do this, and the rising costs Wisconsinites are seeing every day are every reason that we should.”

This was Evers’ “gotcha” moment, but much like the rest of his governorship, it backfired spectacularly.  Families have to pay significantly more on items such as food and gasoline precisely because of Democrats’ out-of-control spending at the federal level.

As economist Milton Friedman famously explained, the cause of inflation is “always and everywhere a monetary phenomenon.”  In even simpler terms, it is, as the well-known description goes, “too much money chasing too few goods.”

Federal spending in his first term in office topped $7 trillion, leading to massive borrowing that has pushed the national debt over $30 trillion for the first time in history.  To buy that debt, the Federal Reserve has been printing money at an unprecedented rate—nearly doubling its balance sheet in the past two years.

At the same time, Biden’s direct stimulus payments and massive expansion of the social safety net have pushed upwards of 33 million Americans to quit their jobs in what has become known as “The Great Resignation.”  Since a significant number of them have left the workforce altogether, companies have been struggling to keep up with the demand for their products and services.

Demand is high since the dollars are flowing in, but supply of pretty much everything is running low because workers themselves are in short supply.  As a result, the consumer price index has risen to its highest level in four decades after just one year of Bidenomics.

And now Governor Evers wants to double down on its failure.

“Tomorrow,” he said Tuesday night, “I will sign an executive order calling a special session of this Legislature to take up my surplus plan.  Let’s help address rising costs, let’s help make sure folks can afford to join our workforce, and let’s do what’s best for our kids.”

Evers’ cynical goal is, naturally, to force the Republicans who control the Legislature to reject his $150 payments, but it is remarkable that such obvious and desperate voter bribery is even necessary.  Evers isn’t just admitting that he is in trouble politically, he’s admitting that the people of his state are in trouble financially because of the exact sort of government overspending that he is now demanding.