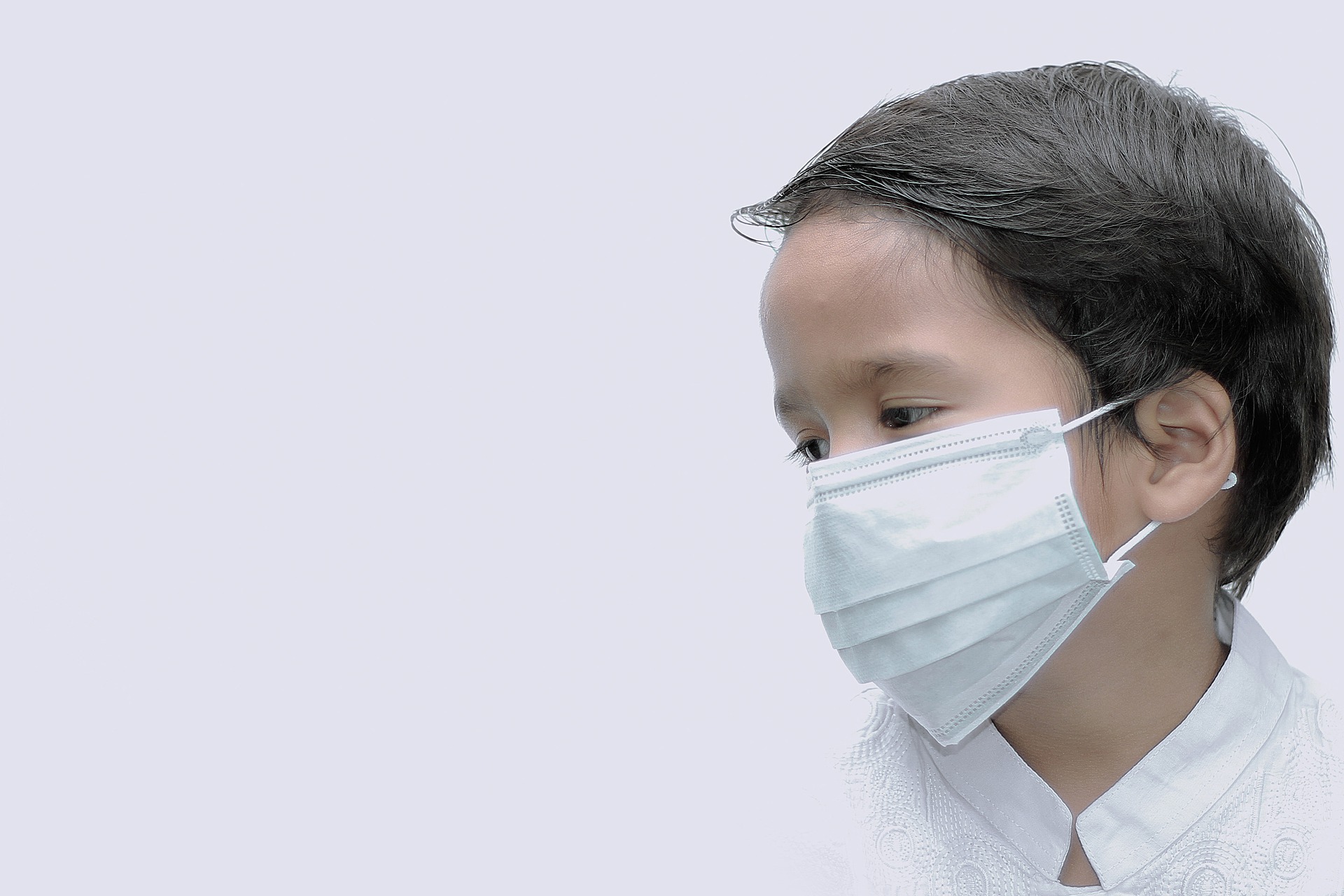 Dan O’Donnell examines the real reasons Democrat-run states are all suddenly abandoning their mask mandates, and it has absolutely nothing to do with what the science says.

It’s a miracle! Just in time to save Democrats from the political fallout of their draconian mask mandates, the science of masking has changed.

“There was and is a time and place for pandemic restrictions,” she explained. “But when they were put in, it was always with the understanding that they would be removed as soon as we can. And in this case, circumstances have changed. Case counts are declining. Also, the science has changed.”

What an astonishing, extraordinary, and not at all suspicious coincidence! The science just happened to change at the exact moment five different Democrat states needed it to!

COVID-19 in California is now almost seven times deadlier and four-and-a-half times more widespread than it was when the science determined that masks were again necessary…but the science says masks are no longer needed.  This seems somewhat, um, antiscientific.

It also runs counter to the advice Dr. Wen was giving just five months ago.

Now, according to Dr. Wen and the California Health Department, the science has changed so dramatically that it’s safe to unmask even though COVID is now 3.6 times more widespread and nearly twice as deadly.  That’s some fine sciencing, folks.  Mighty fine sciencing!

The only COVID numbers that have declined over the past five months have been in public support for mask mandates.  Monmouth University polling found support for statewide mask orders declined from 63 percent in September to 55 percent in December to 52 percent in January.  A full 70 percent of respondents “agree with the sentiment that ‘it’s time we accept that Covid is here to stay and we just need to get on with our lives.”  89 percent of Republicans predictably agree with that, but so too do 71 percent of independents (and only 47 percent of Democrats).

The Kaiser Family Foundation’s January survey found that “about three in four adults including majorities across age, gender, race and ethnicity, and income groups say that ‘tired’ and ‘frustrated’ describe how they feel about the current state of the pandemic in the U.S.”

Prior polls showed that feelings about the pandemic tended to strongly correlate with political affiliation, but now “‘tired’ and ‘frustrated’ are the dominant emotions expressed across partisans, with at least seven in ten Democrats, independents, and Republicans saying each word describes how they feel about the current status of the pandemic.”

That, in a nutshell, is why the science has changed so quickly—because political science says support for ongoing COVID restrictions is untenable in an election year.  The rush to abandon mask mandates correlates with no scientific data; only polling data.

The magically changing science should, however, finally and thoroughly prove to the voting public that nearly all of the draconian restrictions of the past two years served no interest other than the political needs of the Democrats enforcing them. 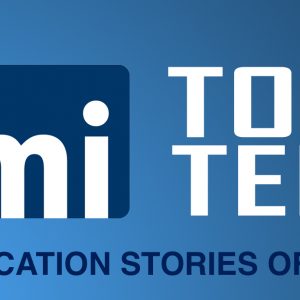