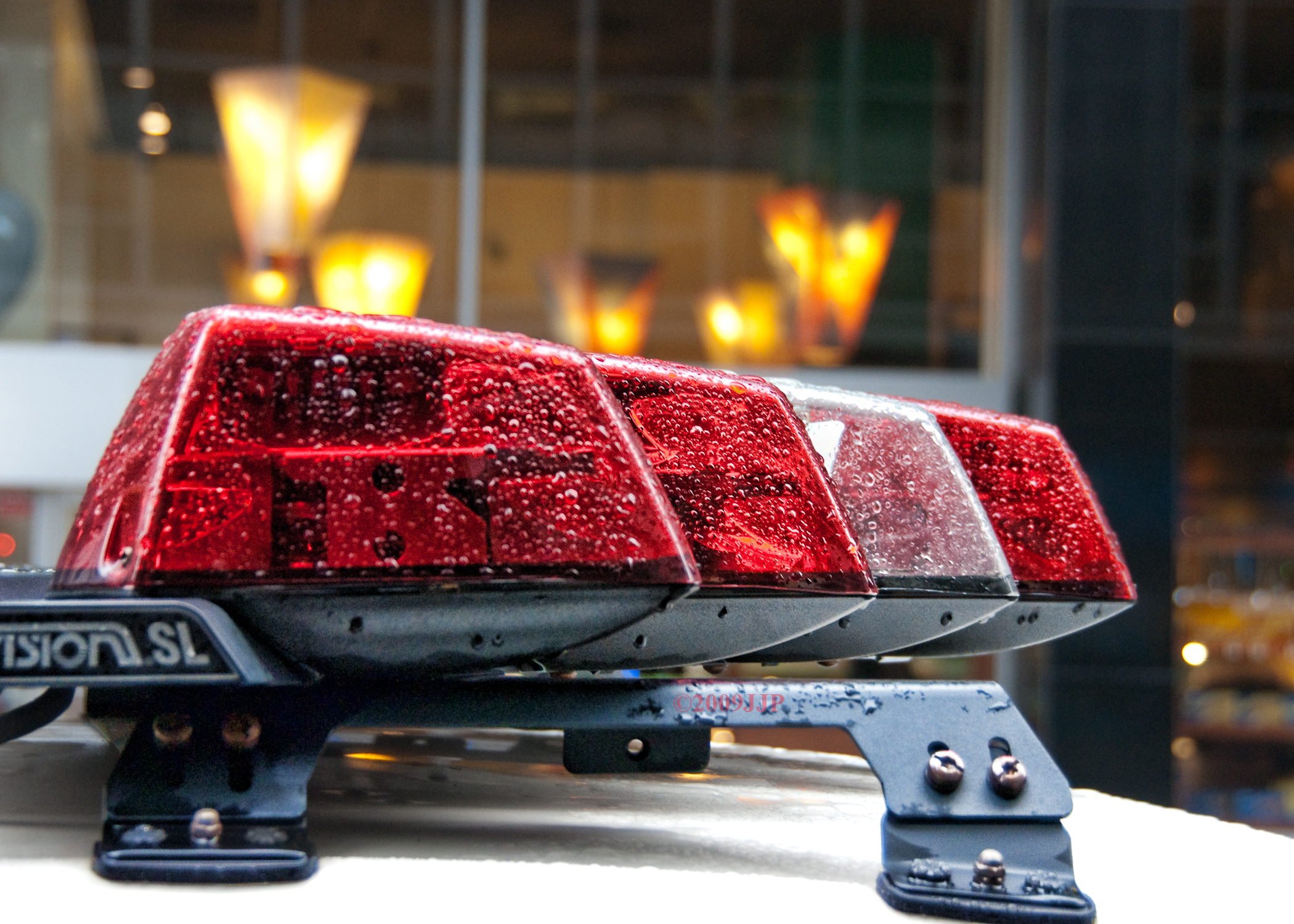 Dan O’Donnell reports on yet another law enforcement officer shot in Milwaukee and breaks news about the suspect, who was, unsurprisingly, out on bail

For the second time in as many days and third time in two weeks, a law enforcement officer has been shot on the streets of Milwaukee and, for what seems like the hundredth time in the past six months, the suspect was free on bail even though he faces multiple open felony cases that include charges of bail jumping.

At about 6:30 Thursday night, the officer approached the suspect, who was slumped over in his car near 21st Street and West St. Paul Avenue just west of Downtown Milwaukee. When the officer started to perform a wellness check, the suspect suddenly sprang to life and shot the suspect in the arm and chest. The officer returned fire, striking the suspect, but the suspect was able to steal the officer’s squad car and take off in it.

He didn’t make it very far, crashing into another car at 17th Street and West Wisconsin Avenue. He tried to take off on foot but was arrested within a few minutes.  Officers recovered his gun from the squad car.

Almost miraculously, the bullet that struck the officer’s chest did not penetrate his skin and he did not require surgery. He’s expected to make a full recovery.

Multiple law enforcement sources identify the suspect as Jetrin J. Rodthong, a 22-year-old man with three open felony cases. In March 2020, Rodthong was arrested and charged with fleeing or eluding an officer, a Class I felony. Milwaukee County Court Commissioner Rosa Barillas ordered him released on a signature bond.

Five months later, he was arrested again and charged with operating a vehicle without the owner’s consent (a Class I felony), resisting, or obstructing an officer (a Class H felony), and bail jumping (a Class A misdemeanor). Court Commissioner Alexis Liggins freed him on a $300 cash bond.

Just 17 days after posting this and securing his release, Rodthong was arrested again and charged with operating a vehicle without consent, fleeing, or eluding an officer causing damage to property (a Class H felony), possession of narcotic drugs (a Class I felony), and two counts of bail jumping.  On August 25th, 2020, Liggins set cash bond at $3,000.

Rodthong was unable to pay and remained in custody for nearly a full year until he posted bond on June 11th, 2021. He appeared in court for three status conferences in June, August, and September, but failed to show up for a hearing on October 5th. A bench warrant was issued six days later.

Remarkably (yet sadly unsurprisingly), the officer who was injured is the second Milwaukee Police officer to be shot by a suspect who was out on bail.  On January 13th, an off-duty officer attempted to stop a robbery and carjacking near Water Street and Buffalo Street in Milwaukee’s Third Ward when the suspect fired multiple shots at the officer. He fired back but was struck and injured. He was hospitalized with non-life-threatening injuries.

Two teenagers were arrested following a brief car chase but a third, Keasean J. Ellis-Brown, 18, remains on the loose and was charged in absentia with attempted homicide as well as a slew of other charges. At the time of the shooting, he was out $1,000 bail in a case from October in which he was charged with two felonies and a misdemeanor—second degree recklessly endangering safety, fleeing or eluding an officer, and resisting or obstructing an officer.

Less than two weeks later, a Milwaukee County Sheriff’s deputy was shot and injured after a traffic stop and foot chase near 68th Street and West Adler Avenue. He remains in the hospital with injuries that are not believed to be life-threatening. The suspected shooter, a 19-year-old man, died of a self-inflicted gunshot wound a few hours later.

The shootings of these three officers are part of a disturbing national trend. The National Fraternal Order of Police reports that 346 law enforcement officers were shot in the line of duty in 2021, an 11 percent increase over 2020 (which itself saw a 6.5 percent increase from 2019 in the number of officers shot). In the last two years, 110 officers have been shot and killed while on duty.

Ambush-style attacks (which Thursday’s shooting in Milwaukee is being investigated as), were up a stunning 115 percent last year. Sadly, two New York City Police officers were killed in an ambush attack just last week.

Two days after that, in the Houston area, a corporal with the Harris County Constable’s Office was shot and killed by a “career criminal” who has been wanted for murder in El Salvador for 25 years and may be affiliated with a drug cartel.

And on Thursday afternoon, three Houston Police officers were shot and injured by a suspect who had barricaded himself inside a home following a traffic stop.

What was once unthinkable is now becoming commonplace, and the Fraternal Order of Police has a good idea of what is behind it.

“The recent erosion of respect for law enforcement and anti-police rhetoric has fueled more aggression towards police officers than what has been seen in previous years,” the organization’s president, Patrick Yoes, said in a statement to FOX News.

Nowhere is this more evident than Milwaukee, which has had more separate shooting incidents in which officers were injured than any other city early in 2022. Not only have local and state leaders spent the past 18 months demagoguing, defunding, and even unlawfully firing the city’s police chief, the negligently backlogged Milwaukee County criminal justice system has made it a mission to release as many dangerous criminals as possible.

First, one of them killed six people and injured dozens of others at the Waukesha Christmas parade in a massacre so heinous one would have assumed changes would be made, but now criminals remain free to shoot law enforcement officers at a record clip.

It is, tragically, open season on them and will be until Milwaukee realizes the horrific toll its anti-cop, soft-on-crime leadership is taking.