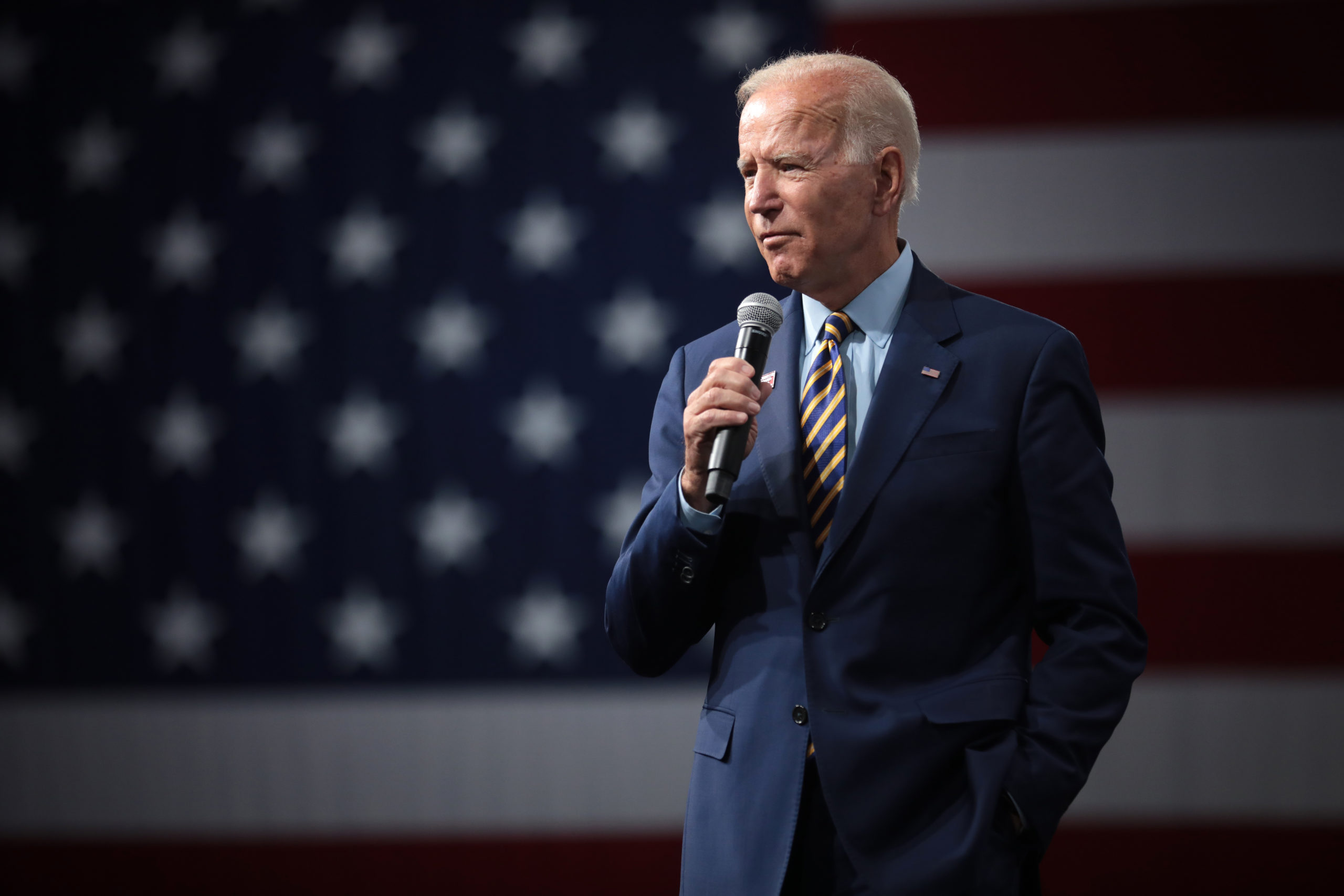 If last week’s elections in both Virginia and New Jersey provided a scare to the Democratic Party, then certainly the results of the latest Marquette University Law School Poll in Wisconsin—quite possibly the nation’s most important swing state—should be downright terrifying.

The headline numbers are bad: President Biden’s approval rating ticked downward to 43%, while 40% say they would re-elect Governor Evers and 52% would vote for someone else.  But a deeper look into the poll’s crosstabs finds absolute disaster for them.

Less than a year before the midterm elections, Biden and Evers aren’t just underwater; independent voters have overwhelmingly rejected everything their party has done in the 10 months they have controlled Congress and the White House.  Just 19% of Wisconsin independents approve of President Biden while 67% disapprove.  Only 23% believe Governor Evers deserves reelection next year.

Traditional Democrat loyalists in employee unions have turned on Biden and Evers, as the President has only a 34% approval rating among union members while the Governor is only a shade stronger at 40%.  By a 43%-51% margin, Hispanic voters say they disapprove of President Biden’s job performance.

Things have gotten so bad that even 19% of self-described Democrats don’t believe Evers should be reelected.

The primary reason for this is inflation.  By huge margins, independents, Republicans, and Democrats alike say that they are very concerned about it, and even the Biden Administration admits that it likely won’t subside until mid- to late-2022.  This is a major problem, as personal pocketbook issues tend to be the ones that most motivate voters, and most voters tend to blame the party in power for them.

In a very acute way, voters blame Biden for the severe labor shortage that has spawned a major supply chain crisis and widespread shortages ahead of the Christmas shopping season.  They recognize that it is his lavish welfare benefits that are keeping millions of people out of the workforce.  They understand that his trillions of dollars in COVID stimulus payments have served only to increase demand for products that the jobless crisis has made impossible to get.  In short, they realize that inflation is entirely Biden’s fault.

Here in Wisconsin, they also blame Evers—the former state superintendent—for the abysmal state of public education.  62% of independents are very concerned about children falling behind in schools, and so are 76% of black voters.  85% of black voters also believe that, compared to a year ago, there is more crime in the country (as do 71% of Hispanic voters).

For voters who are more likely to live in high-crime areas with poorer schools (areas that are also far more likely to be run by Democrats), these are among the most pressing issues and the ones that tend to move votes.

Unfortunately for Democrats, it almost assuredly means that those votes will move away from them.  At the federal level, they have had total control over the elective branches of the federal government for less than a year, and in that brief time inflation has grown out of control, product shortages have hit store shelves, the national crime rate has exploded, the southern border has been overrun, Afghanistan has collapsed, and the COVID-19 pandemic is somehow worse than when Biden took office.

While there are still a full 12 months until the midterms, the latest Wisconsin polling reveals that the Democrat disaster in Virginia may only be a small taste of things to come.