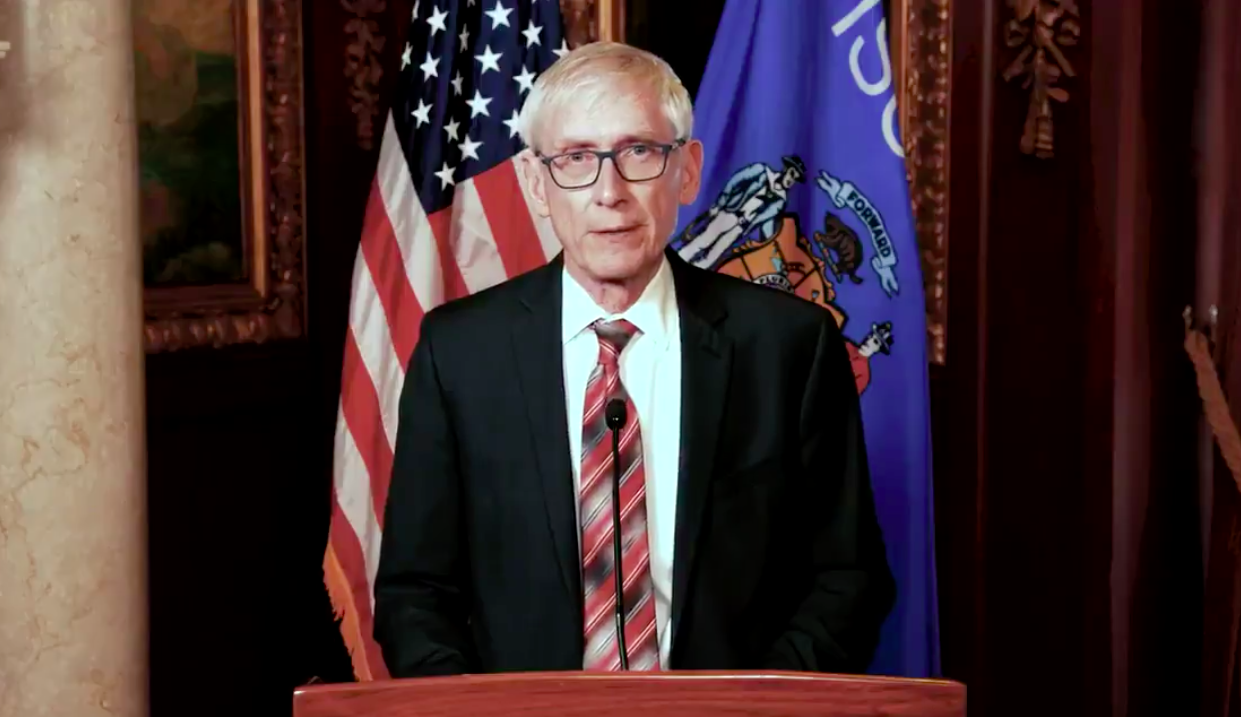 Governor Evers promised that his redistricting commission would be open and transparent, but Dan O’Donnell finds evidence that it has been anything but.

When Wisconsin Governor Tony Evers last year unveiled plans to have a “People’s Maps Commission” draw its own legislative districts following the release of the 2020 Census, Republicans were rightly skeptical.

Not only did this seem like a blatantly unconstitutional attempt at wresting redistricting authority from the Wisconsin Legislature, it did not seem as though Evers was being at all honest about his reasoning for creating the Commission in the first place.

“People should be able to choose their elected officials, not the other way around,” Evers said at the time, adding that unlike the Legislature’s last redistricting effort in 2011, his Commission would be “open and transparent” with the work it would do.

It has been neither.  Instead, the Commission’s own final report seems to confirm that members violated both the letter and spirit of Wisconsin’s Open Meetings Law by doing the actual work of redrawing district lines in secret and then taking deliberate steps to shield themselves from the law’s requirements.

The Open Meetings Law, codified in Wisconsin Statutes 19.81 to 19.97, holds that “all meetings of all state and local governmental bodies shall be publicly held in places reasonably accessible to members of the public and shall be open to all citizens at all times unless otherwise expressly provided by law.”

Because, the law makes clear, “a representative government of the American type is dependent upon an informed electorate,” it is Wisconsin’s official policy “that the public is entitled to the fullest and most complete information regarding the affairs of government as is compatible with the conduct of governmental business.”

That business, therefore, must be conducted in full public view after public notice is given that meetings are to take place.  Legislators, Evers argued, didn’t do this when they redrew the district boundaries in 2011 and, as a result, a new “nonpartisan” commission was needed.

When the commission released its final maps this week, however, it became apparent that the process of drawing them was not done in the open and was instead done by an unlawful “walking quorum” of members gathered for the express purpose of sidestepping the Open Records Law.

The Wisconsin Department of Justice (DOJ) defines a “walking quorum” as “a series of gatherings among separate groups of members of a governmental body, each less than quorum size, who agree, tacitly or explicitly, to act uniformly in sufficient number to reach a quorum.”

A quorum, the minimum number of members of a governmental body needed to officially take action, would of course have to meet in public to satisfy the Open Records Law, but a “walking quorum” is an attempt to get around this requirement by keeping its numbers under that threshold but still operating as though a quorum is present.

“The essential feature of a ‘walking quorum,’” the DOJ explains, “is the element of agreement among members of a body to act uniformly in sufficient numbers to reach a quorum.”

This was too clever by half, as the work the subcommittees were doing makes it obvious that they constituted “walking quorums” which violated the Open Meetings Law.

Rather remarkably, one of these—the “Line Drawers”—actually created the maps the Commission adopted!  As the report states, four commissioners who served on this subcommittee were authorized to “work with the census committee in creating our map, vet software programs and methods to be utilized in map drawing, ensure (via expert resources) the maps drawn keep intact communities of interest (to its best ability) as well as comply with Voting Rights Act parameters” and “work with experts and present to the commission updates” on its work.

If these four “Line Drawers” were doing the work on drawing the maps, then what was the point of holding meetings of the full commission?  More significantly, was it agreed, tacitly or explicitly, that they would act uniformly with other subcommittees to form a quorum without ever formally forming a quorum?

This seems obvious, as members served on multiple subcommittees that all worked together to develop and present a final redistricting product to the full commission for a public vote that served as a mere formality.  All of the work that mattered, it appears, was done in secret.

This certainly seems like a violation of Wisconsin’s Open Meetings Law, but it is unquestionably a violation of Evers’ promise that his People’s Maps Commission would operate openly and transparently.