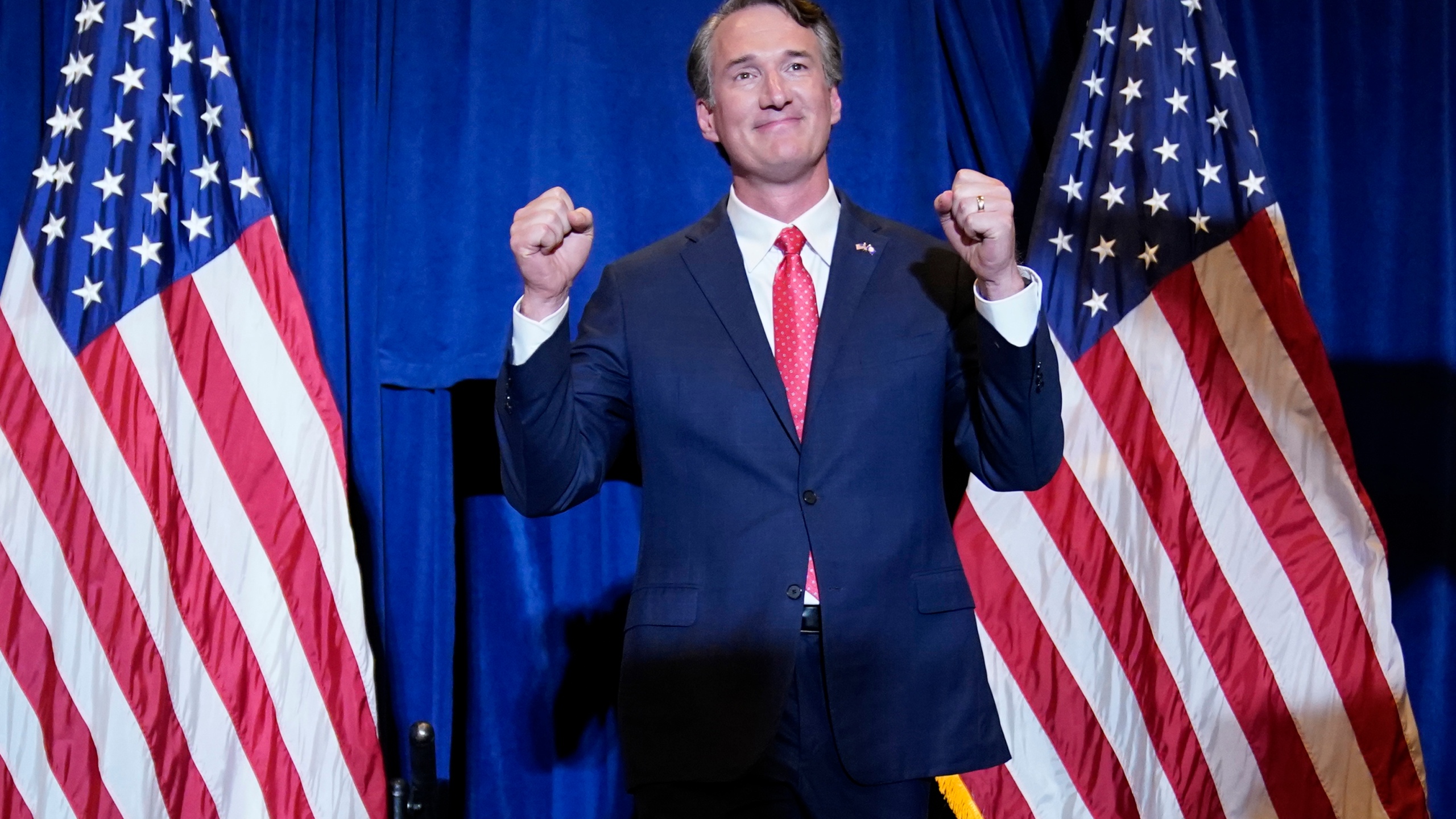 In a desperate attempt to rationalize their stunning losses in Virginia, Democrats appear to have settled on a familiar boogeyman: Racism.  Parents, you see, who are concerned about the direction of their children’s education are actually white supremacists.

“Education,” explained MSNBC’s Joy Reid shortly after it became clear that Republican Glenn Youngkin would defeat Democrat Terry McAuliffe to win Virginia’s gubernatorial election, “is code for white parents don’t like the idea of teaching about race. Unfortunately, race is just the most palpable tool in the toolkit. It used to be of the Democratic Party back in the day when they were Dixiecrats, and now of the Republican Party.  It just is powerful.”

Not as powerful, it seems, as the delusion that race had anything to do with Virginia’s sudden red storm.  The same voters who put Youngkin in the Governor’s Mansion also elected a black Republican, Winsome Sears, as Lieutenant Governor, and a Hispanic Republican, Jason Miyares, as Attorney General.

It is also apparent that while education was the flashpoint in Virginia, it was not the driving force behind the decidedly rightward shifts in Minneapolis, which rejected a ballot measure to abolish the city’s police department and New Jersey, where as of this writing Republican gubernatorial candidate Jack Ciattarelli is locked in a dead heat with incumbent Democrat Phil Murphy…in a state President Biden won by 16 points just a year ago.

Such a massive and rapid move right goes far deeper than a single issue, no matter how much Democrats wish it were so.  How else to explain the failure of the recall election against four left-leaning incumbent school board members in the Mequon-Thiensville School District?

Critical race theory is but one component of the Democratic Party’s embrace of radical craziness, and it became in Virginia the symbol of what happens when radicals are put in charge.

Last year, the City of Mequon and Village of Thiensville actually went for Trump by 408 votes out of more than 19,000 cast, making the school district about as purple an area as one could possibly find.  The same sort of white suburban voters who elected Republicans across the board in Virginia cast their ballots Tuesday night…and delivered 20 point wins to each one of the liberal school board incumbents.

Were these voters less affected by the racist dog whistle that is education reform, or did a unique set of circumstances lead to a different result in Mequon-Thiensville than in Virginia?

Wisconsin, more than any other state, is generally wary of recall elections to settle political disagreements after Republican Scott Walker in 2012 became the first governor in American history to survive a recall attempt.  Running against the same candidate—Milwaukee Mayor Tom Barrett—that he did when he first won the governorship in 2010, Walker actually won the recall by a bigger margin.

The main reason for this was the sentiment that recall elections should be reserved only for malfeasance in public office; not when an elected official enacts a policy with which his political opponents disagree.  As onerous and noxious as the Mequon-Thiensville School Board’s response to the COVID-19 pandemic may have been, there was likely not enough belief among voters that the incumbents deserved to be removed from their positions before the end of their terms.

Tuesday’s results weren’t the result of dissatisfaction with the state of education; they were a direct referendum on the disaster that has been Joe Biden’s presidency and the creeping radicalism that has defined it (and contributed to its collapse).
Additionally, while the race took on a decidedly partisan bent, it was not a traditional Republican vs. Democrat contest.  If it were, or if a larger partisan race (such as Congress or Governor) were on the ballot, the result almost certainly would have been different.

Biden was selected as the Democratic presidential nominee precisely because he presented himself as a moderate, and he was elected President largely on the idea that he would restore “sanity and competence” to the White House.

He has done neither, and he has allowed his Administration to be co-opted by the very radicals that he was nominated to stop.  Their view of America as a fundamentally racist, unfair place that needs to be structurally remade is a fringe idea that even most Democrats reject (hence the spectacular failure of the “Abolish the Police” movement in liberal Minneapolis and the incumbent Democrat Mayor of liberal Buffalo waging a successful write-in campaign to defeat the Socialist who beat him in the primary).

Radical liberalism was rejected in all of its forms, not just in the classroom.  Critical race theory is but one component of the Democratic Party’s embrace of radical craziness, and it became in Virginia the symbol of what happens when radicals are put in charge.

Over the next year, any number of other liberal failures—from Afghanistan to the southern border, inflation to labor shortages, the supply-chain crisis to skyrocketing gas prices—may light the fuse of voter outrage, but the fire of deep dissatisfaction with Biden and Democrats in general has been burning for some time now.

And it’s not likely to be extinguished before next year’s midterms.