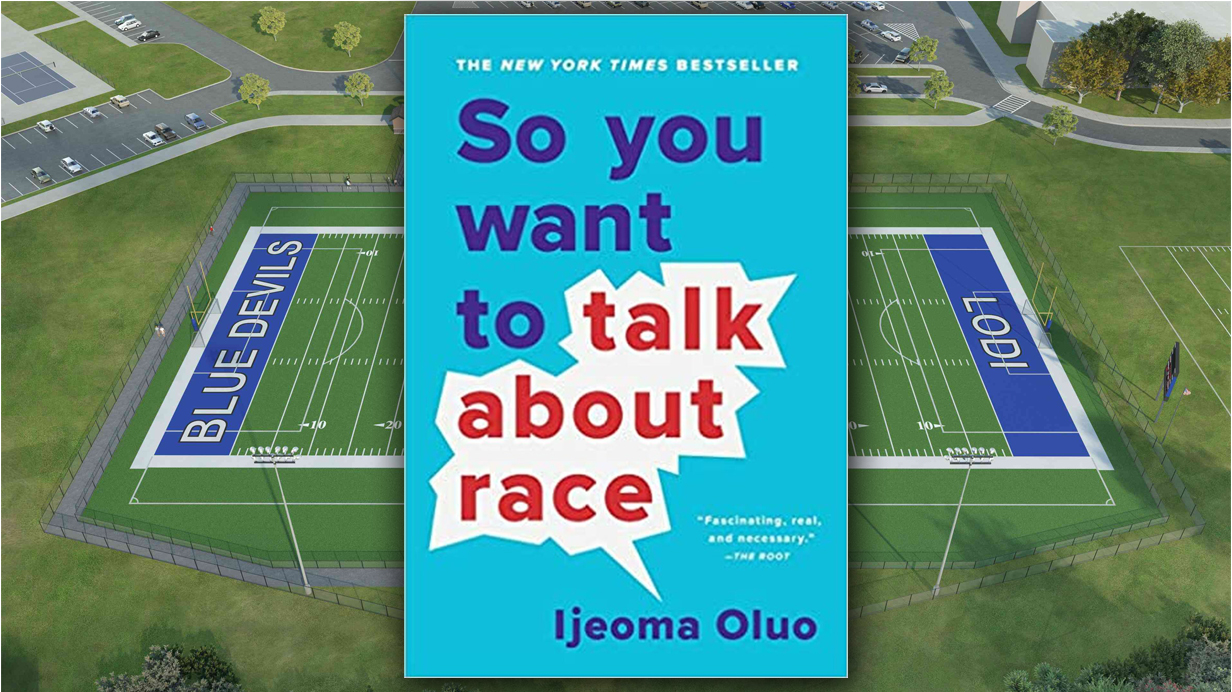 For most teachers in the Lodi School District last year, the path to their annual raise took them through a professional development program focused on “equity.”

Every year, Lodi teachers are required to meet Performance/Professional Practice Goals (PPG), which includes professional development training. Last year, they had two options for that training: equity or technology.

Even though they did not have to take the equity track, most of them picked it anyway. Out of 112 staff members, 86 choose equity, 22 picked technology, and 4 didn’t pick either. (None of the 4 who did not participate at all were put on an improvement plan, as required by the district’s PPG policy.)

This is the first example identified by the MacIver Institute of a school district making Critical Race Theory part of the calculation for employee compensation. “Equity” is a common euphemism for Critical Race Theory (CRT). Any doubt of that association was dispelled as soon as the district picked the required reading material.

The equity track was built around the book “So You Want to Talk About Race.” The book was written in 2018 by Ijeoma Oluo.

Oluo says she belongs to a “broad and varied group of Democrats, Socialists, and Independents known as ‘the left.’” Her book is typical Marxist fare. Many of the concepts found in “So you want to talk about race,” were used by activists in 2020 to justify the race riots across the country.

For example, in Madison, groups like Freedom Inc, Urban Triage, and the Party for Socialism and Liberation publicly claimed that the police are a fundamentally racist institution that must be dismantled. They could have been reading directly out of Oluo’s book, which was written two years before.

“Our police forces were created not to protect Americans of color, but to control Americans of color. People of color were seen by the police as an inconvenience at best, and a threat at worst, but never as people to protect and serve. This desire to control the behavior of people of color along with disregard for the lives of people of color has been woven throughout the history of American policing. This general attitude toward communities of color was also built into police training and police culture, and strong remnants of that remain today,” Oluo writes.

Oluo wants to see civilian oversight of police departments, which has been a common demand throughout the country over the past year. Oluo also believes the USA, itself, is fundamentally racist.

The book used in the program urges people to vote for school boards candidates who make racial justice a top priority. She recommends her readers give money to the ACLU, SPLC, Planned Parenthood, and similar groups to advance the cause.

“Over four hundred years of systemic oppression have set large groups of racial minorities at a distinct power disadvantage. If I call a white person a cracker, the worst I can do is ruin their day. If a white person thinks I’m a nigger, the worst they can do is get me fired, arrested, or even killed in a system that thinks the same – and has the resources to act on it,” Oluo writes.

At one point in the book, Oluo shares an anectdote about her 8-year-old son. One day he told her he didn’t like having to say the Pledge of Allegiance at school, “because I’m an atheist, so I don’t like pledging under god [sic]. I don’t believe in pledging to countries, I think it encourages war. And I don’t think this country treats people who look like me very well so the ‘liberty and justice for all’ part is a lie. And I don’t think that every day we should all be excited about saying a lie.”

Oluo makes claims in her book like white people exploit minorities when they try to rap, belly dance or grow dreadlocks. She urges people to vote for school boards candidates who make racial justice a top priority. She recommends her readers give money to the ACLU, SPLC, Planned Parenthood, and similar groups to advance the cause.

Lodi’s teachers read “So You Want to Talk About Race” thoroughly and deliberately. The professional development program required dedicated involvement.

“Throughout the year staff would read chapters and then gather for discussions about what they took away from the book,” Superintendent Vince Breunvig explained to a parent in an email. “As educators, we always are trying to learn about the perspectives of others. It helps us to understand our students and their families better. This is what the reading of this book was about. It was a learning opportunity above and beyond the other equity work we were already doing.”

Parents are starting to get wise to this radicalization of their children’s schools. In Lodi, and many other districts throughout the country, they’re demanding answers from their school board.

“We have seen emails in which teachers were targeted based on the color of their skin, sexual orientation, sex, and religion.  We have seen compensation tied to reading racist books.  We have seen the administration actively push left wing seminars.  We have seen teachers openly embrace bringing politics into middle school and younger.  We have examples of teachers brining bias into the classroom,” one parent explained in an email to board members.

Those school board members are not always very receptive to those concerned parents. One of those board members, Julie McKiernan replied, “Your FaKebook page ‘Friends of Lodi Schools’ is a crock.  You are trying to use social media to push your own political agenda, harass school board members, and school district administration.  You have done irrefutable damage to the greater Lodi community.  I will not accept nor tolerate this.  Your group has gone too far.”