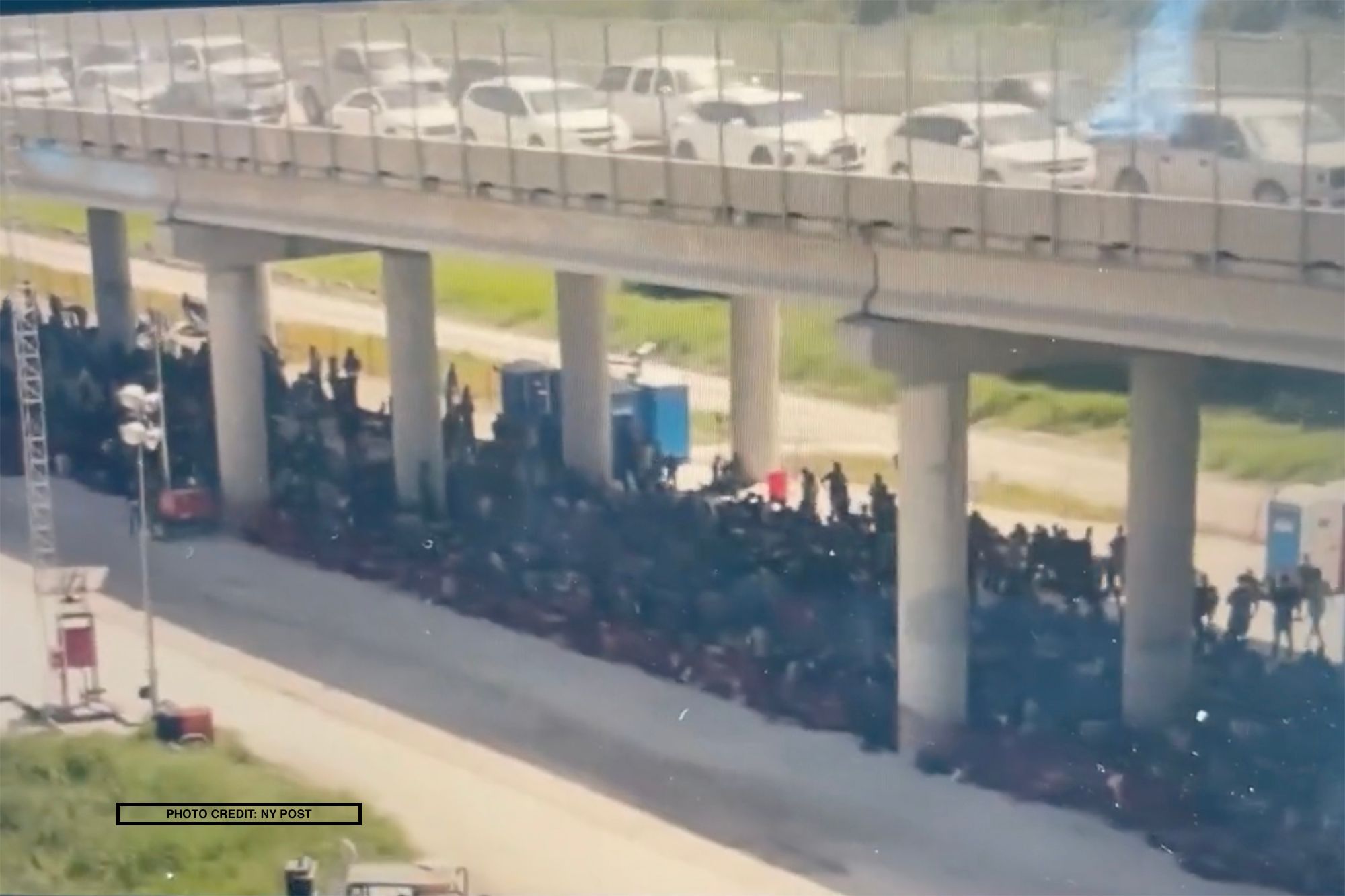 Dan O’Donnell on the single worst month for illegal immigration in more than 20 years.

@DanODonnellShow Border agents made 212k enforcement encounters in July, five times higher than the 41k July '20 & four times higher than the 82k in July '19 https://bit.ly/3sfpHQ3 Click To Tweet @DanODonnellShow Biden working w/ Corporate America on vaccine mandates but no such req for illegal immigrants in custody. A full 30% have refused the vaccine & untold #s have been released after testing + https://bit.ly/3sfpHQ3 Click To Tweet

The dog days of summer are the time of year when everything seems to slow down.  Families take vacation, Congress takes its annual recess, and Europe basically shuts down for an entire month.  Who can blame them? It’s hot, it’s dry, and it’s…been the busiest month for illegal immigration to the United States in at least two decades.

This is especially noteworthy because the dog days of summer are extremely dangerous at the southern border, when temperatures routinely hit triple digits and exposure to the elements can turn deadly in a matter of hours.  In a normal year, the heat serves as a powerful deterrent to would-be border crossers.

“Did you come here because Joe Biden was elected presidency?” ABC News reporter Martha Raddatz asked one illegal migrant as he and his family crossed the border in March.

“Basically,” he answered. “The main thing was the violence in my country, and the second thing I think was Joe Biden. You know, it’s like it lightened up my hope, you know what I mean?”

Plenty of fellow migrants certainly do, as the Border Patrol has stopped more than 1.1 million since the beginning of the year.  When the border crisis became too great for even the national media to ignore, the Biden Administration assured the public that the surge was seasonal and would slow down as soon as the summer heat hit.

Instead, illegal immigration heated up every month since.

Perhaps unsurprisingly, Texas is now one of the hottest hotspots of this summer’s COVID-19 resurgence.  The city of McAllen, near a popular border crossing, has declared a state of emergency after it says the Biden Administration released into the area more than 1,500 COVID-positive migrants in a single week.

As of this writing, 1,473 of the 25,304 detainees in Immigration and Customs Enforcement (ICE) have COVID-19—a staggeringly high 5.8%.  Extrapolating this percentage to the 212,672 illegal immigrants encountered in July, it can be reasonably estimated that about 12,300 of them were COVID-positive.  Extrapolating the 5.8% positive rate to the 1.1 million illegal migrants encountered this year suggests that nearly 64,000 had COVID-19.

The Biden Administration is now actively working with Corporate America on COVID vaccine mandates for employees in an effort to quash the disease, but there are no such precautions taken with the illegal immigrants in ICE custody.

A full 30% have reportedly refused the vaccine, and untold numbers have been released into border communities after testing positive.  La Joya Police even issued a warning to the public after encountering an infected family at a local Whataburger.

As insane as it sounds, the Biden Administration is apparently ignoring its own COVID guidance in order to release illegal immigrants, and in so doing it is sending a message to the rest of South and Central America that regardless of the temperature, now is the time to come to the United States.

And even as summer slowly winds down, it seems that Biden’s border crisis is only beginning to heat up.