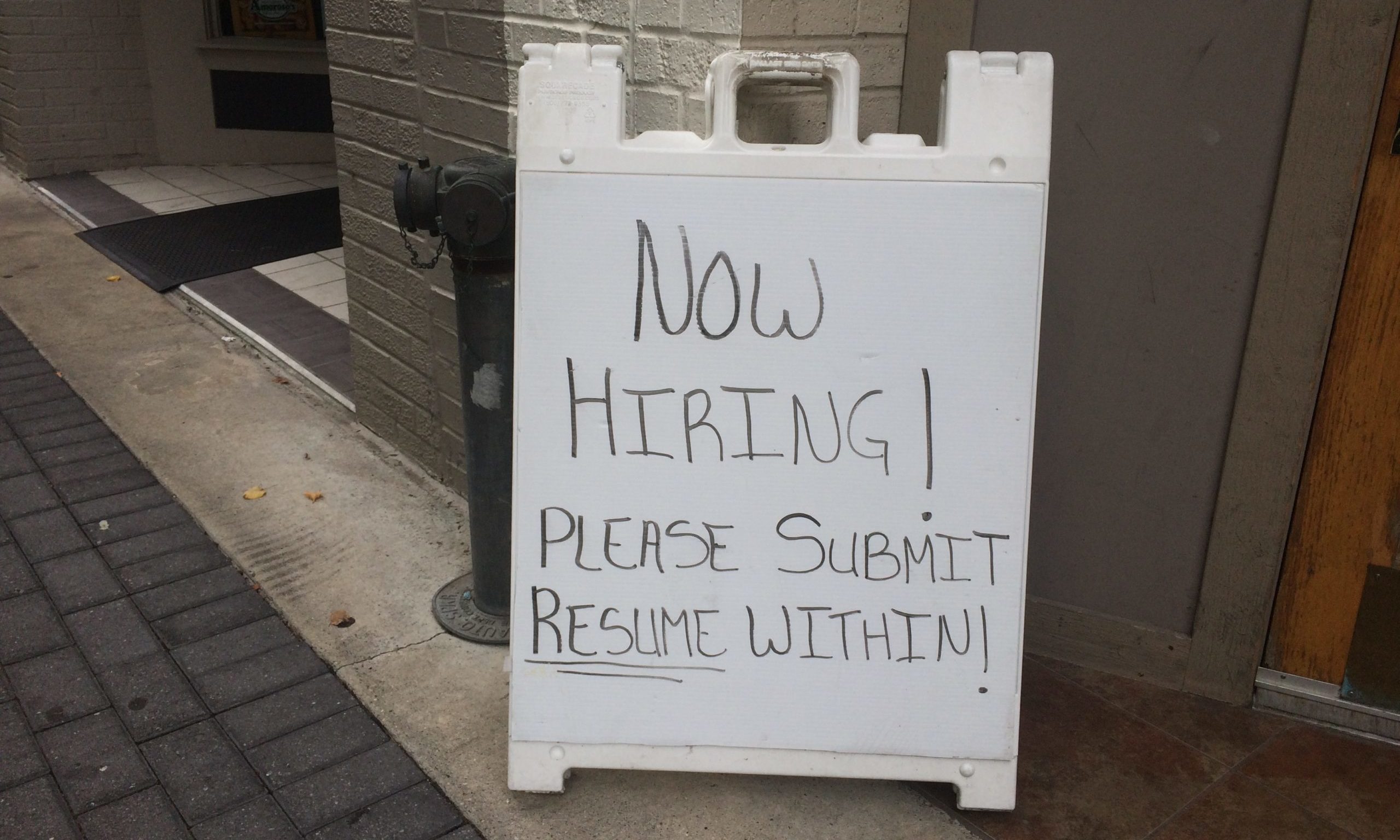 The data is in, and it proves that Governor Evers’ refusal to end the enhanced unemployment benefits is having a devastating effect on the state’s job market

Say this about Governor Evers: He takes the time to look at the data before making a decision.  His only problem? He has not earthly idea how to read that data and make a correct decision.

In early June, Evers was asked whether he would veto a Republican bill ending the federal government’s $300-per-week unemployment benefit enhancer and indicated that he hadn’t yet made up his mind.

“I’ll take a look at it but certainly leaning that way,” he said. “The bill is based on who knows? There isn’t data to support this. This is something we’re seeing all across the country.”

To the surprise of absolutely no one, Evers vetoed the bill two weeks later…just as data was proving that the enhanced unemployment benefits were indeed having an impact on Wisconsin’s job market.

The most recent Department of Workforce Development report reveals that from May to June the unemployment rate increased in 70 of Wisconsin’s 72 counties and every one of its metropolitan areas. The Milwaukee-Waukesha-West Allis region rose by 0.7% to 5.5%.  The Racine metro area was up 0.6% to 5.6%.  Janesville-Beloit increased by 0.6% to 5.4%.

How is this possible?  A staggering 110,000 open positions are listed on the Job Center of Wisconsin website.  Companies large and small are so desperate for workers that they are offering unprecedented salaries, benefits and signing bonuses.

People still aren’t coming back to work.  In fact, more of them are leaving the workforce.

The reason for this is so obvious that even President Biden acknowledged it during a CNN Town Hall this week.  When a restauranteur asked him what his administration was doing to help alleviate the labor shortage that has crippled his business, Biden offered a rare moment of perhaps unintentional honesty.

“One the things,” he said, “[is that] we’re ending all of those things that are things keeping people back from going back to work, et cetera.  It will be interesting to see what happens.”

Biden doesn’t have to wait until September, when his unemployment enhancer that is keeping people from going back to work expires.  In June, unemployment rates fell faster in the 22 states that moved to cancel enhanced unemployment benefits than the 28 (including Wisconsin) that did not.

Given that Wisconsin’s maximum state unemployment payment is $370 per week and the federal enhancement raises that to $670 per week, not working can pay up to $16 per hour.  It should not therefore be shocking that people aren’t going back to work no matter how much they’re being offered.

The Labor Department reports that in June—for the third straight month—average hourly wages increased.  It’s up a full 3.6% from a year ago and increased by 0.3% in June, 0.4% in May, and 0.7% in April, when the federal government extended enhanced unemployment until September.

Despite this, Wisconsin’s unemployment rate has steadily increased, and a record number of job openings have been posted.  This is obviously enough data for Evers to have pulled the plug on enhanced benefits, but he feigned ignorance and kept the gravy train rolling—all but ensuring a jobless summer.

At least desperate businesses know who to blame for their struggles.