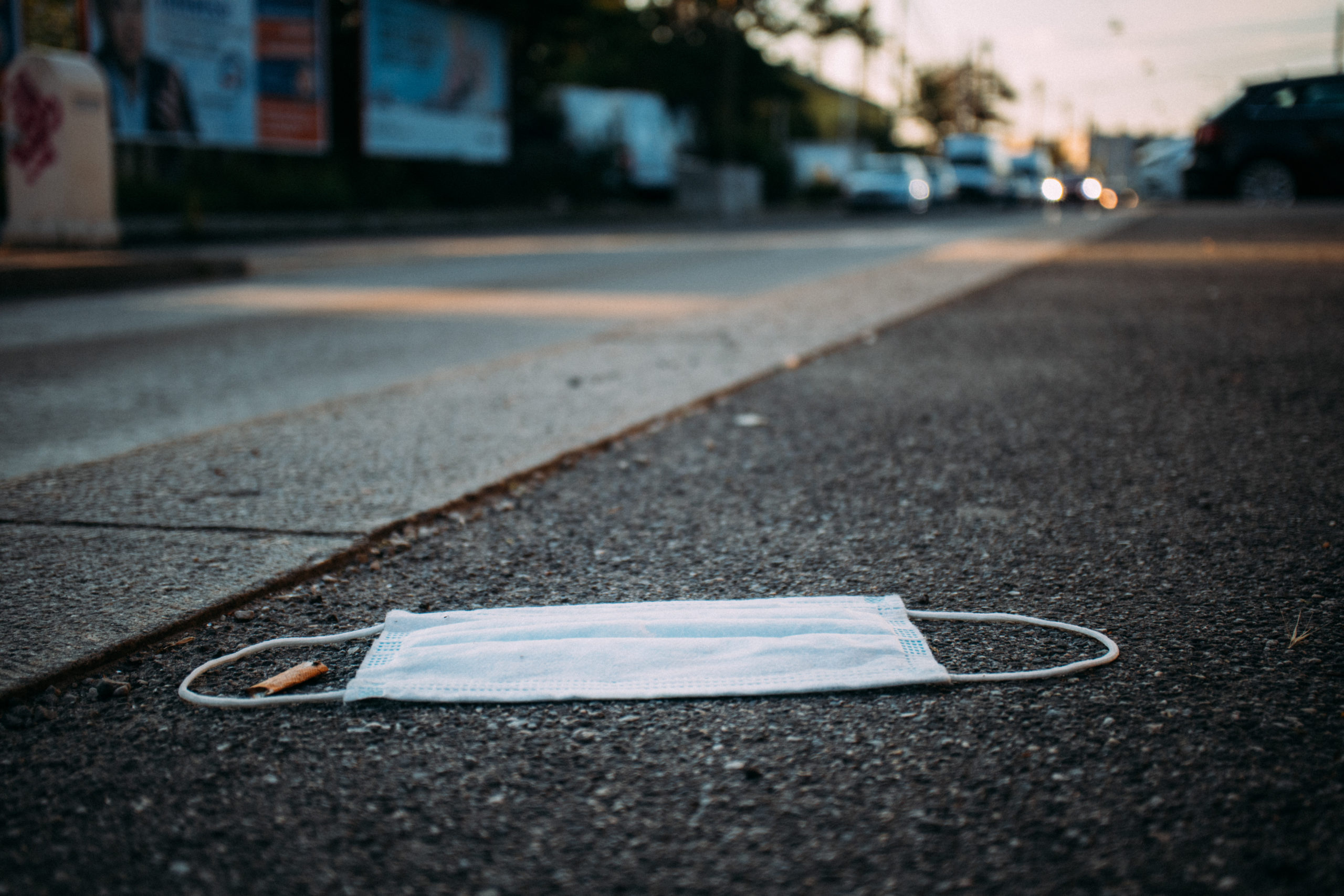 Dan O’Donnell follows the emerging science that is beginning to prove what common sense told us all along: Wearing masks did not stop the spread of COVID-19.

Lost in the firestorm over what Dr. Anthony Fauci knew about the possibility that his agency was funding research that might have allowed COVID-19 to escape from a Chinese lab was a bit of a bombshell: The nation’s preeminent infectious disease expert never really believed that mask-wearing was effective.

In an email to former Health and Human Services Secretary Sylvia Burwell on February 5, 2020—as concerns over the new Coronavirus in China were just starting to make their way to the United States—Fauci assured her that wearing a mask was unnecessary.

“Masks are really for infected people to prevent them from spreading infection to people who are not infected rather than protecting uninfected people from acquiring infection,” he wrote.  “The typical mask you buy in the drug store is not really effective at keeping out virus, which is small enough to pass through the material.”

A little more than a month later, he said the same thing publicly in an interview with “60 Minutes.”

“Right now in the United States, people should not be walking around with masks,” he said.

“You’re sure of it?” asked CBS News Chief Medical Correspondent Dr. Jon LaPook.  “Because people are listening really closely to this.”

“There’s no reason to be walking around with a mask,” he answered.  “When you’re in the middle of an outbreak, wearing a mask might make people feel a little bit better and it might even block a droplet, but it’s not providing the perfect protection that people think that it is. And, often, there are unintended consequences — people keep fiddling with the mask and they keep touching their face.”

Three days later, though, Fauci’s advice went unheeded as mass panic took over when the NBA suspended its season and Tom Hanks announced he had contracted the virus.  Masks started getting hoarded right along with hand sanitizer and toilet paper.

When the Centers for Disease Control and Prevention (CDC) abruptly changed course on April 3 and began recommending mask-wearing in public, Fauci went along with it, but it was rather obvious he didn’t really believe it.

“Well, we have to make sure we don’t forget that the most important thing is to keep the six-foot physical distance from individuals,” he told CNN that same day.  “But it’s become clear that even when you try to do that, with certain necessities of life, going out to get food or going to a pharmacy to get your medications, that you may inadvertently come into closer contact. “

To Fauci, masks were pointless unless the wearer was planning on getting cheek to jowl with a fellow Walgreen’s customer.  Even then, as he said a month later, they were good for little more than virtue signaling.

“I wear it for the reason that I believe it is effective,” he said in a CNN interview.  “It is not 100 percent effective. It’s sort of respect for another person and have that other person respect you. You wear a mask, they wear a mask, you protect each other.

“I do it when I’m in the public for the reasons that, A, I want to protect myself and protect others and also because I want to make it be a symbol for people to see that’s that the kind of thing you should be doing.”

Emotion and politics—not science and common sense—were clearly driving the nationwide push for mandatory mask-wearing, and even Fauci succumbed to it.  Now, though, science is starting to prove that masks did nothing more than make the public feel a little better.

What impact did the mask mandate have on #COVID19 cases and deaths in Wisconsin? Look at the charts and judge for yourself. (Remember: it takes 2-4 weeks for any new policy to begin impacting the data). #WIright pic.twitter.com/qogMxDfKHV

A new study from University of Louisville researchers that is in pre-print (and thus not yet peer-reviewed) is the first to measure the effectiveness of mask-wearing and has concluded that “mask mandates and use are not associated with lower SARS-CoV-2 spread among US states.”

“Case growth was independent of mandates at low and high rates of community spread, and mask use did not predict case growth during the Summer or Fall-Winter waves,” the researchers found.

In Wisconsin, this most certainly was the case.  A MacIver Institute analysis tracked COVID-19 cases from March 15, when the state first started tracking daily cases; to July 31, the day before Governor Tony Evers’ statewide mask mandate went into effect; and compared the spread of the virus to the first 139 days that Wisconsinites were required to wear masks.

Obviously, the primary reason for the massive surge in cases was the onset of the colder fall and winter months (when respiratory illnesses generally spread more rapidly in Wisconsin), but it was nonetheless impossible to claim that the mask mandate had any discernible impact in slowing the spread of COVID-19.

The University of Louisville researchers concur.

“Mask mandates and use were poor predictors of COVID-19 spread in US states,” they concluded. “Case growth was independent of mandates at low and high rates of community spread, and mask use did not predict case growth during the summer or fall-winter waves.”

And for more than a decade, every single scientific study of masks has found that they don’t prevent the spread of illnesses like the cold or flu.

In 2009, the American Journal of Infection Control concluded “face mask use in health care workers was not demonstrated to provide benefit in terms of cold symptoms or getting colds.”

A year later, a study in Epidemiology and Infection entitled “Face masks to prevent transmission of influenza virus: A systematic review” found that “none of the studies reviewed showed a benefit from wearing a mask, in either health care workers or community members in households.”

In 2012, researchers published a study called “The use of masks and respirators to prevent transmission of influenza: a systematic review of the scientific evidence” and found “There were 17 eligible studies. … None of the studies established a conclusive relationship between mask/respirator use and protection against influenza infection.”

In 2016, a study in the Canadian Medical Association Journal “found no significant difference between N95 respirators and surgical masks in associated risk of (a) laboratory-confirmed respiratory infection, (b) influenza-like illness, or (c) reported work-place absenteeism.”

A 2019 study in the Journal of the American Medical Association determined that “among outpatient health care personnel, N95 respirators vs medical masks as worn by participants in this trial resulted in no significant difference in the incidence of laboratory-confirmed influenza.”

None of this should come as much of a surprise.  Dr. Fauci, the nation’s most trusted expert on infectious diseases, has been saying that masks are largely useless for more than a year.

Much of the country just chose to ignore him.