The Wisconsin Elections Commission (WEC) knew about the Facebook-funded Democrat operative Michael Spitzer-Rubenstein in August 2020. In fact, WEC administrator Meagan Wolfe actually emailed officials in Green Bay, Madison, Kenosha, and Racine that they should get in touch with him.

After complaints started coming in, WEC determined they had no authority over private groups meddling in the election. When WEC was told Rubenstein had taken over Green Bay’s election from the city clerk, Wolfe tried to contact the clerk. Wolfe was told the clerk was on leave in the days before the election, and decided to leave it at that.

After explaining all of this at an Assembly hearing on March 31st, Wolfe went on to claim she never even heard of Rubenstein. MNS’ Bill Osmulski has more. 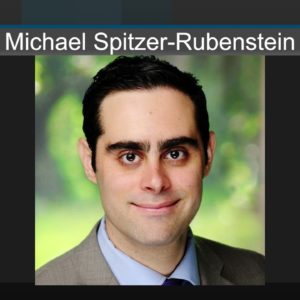