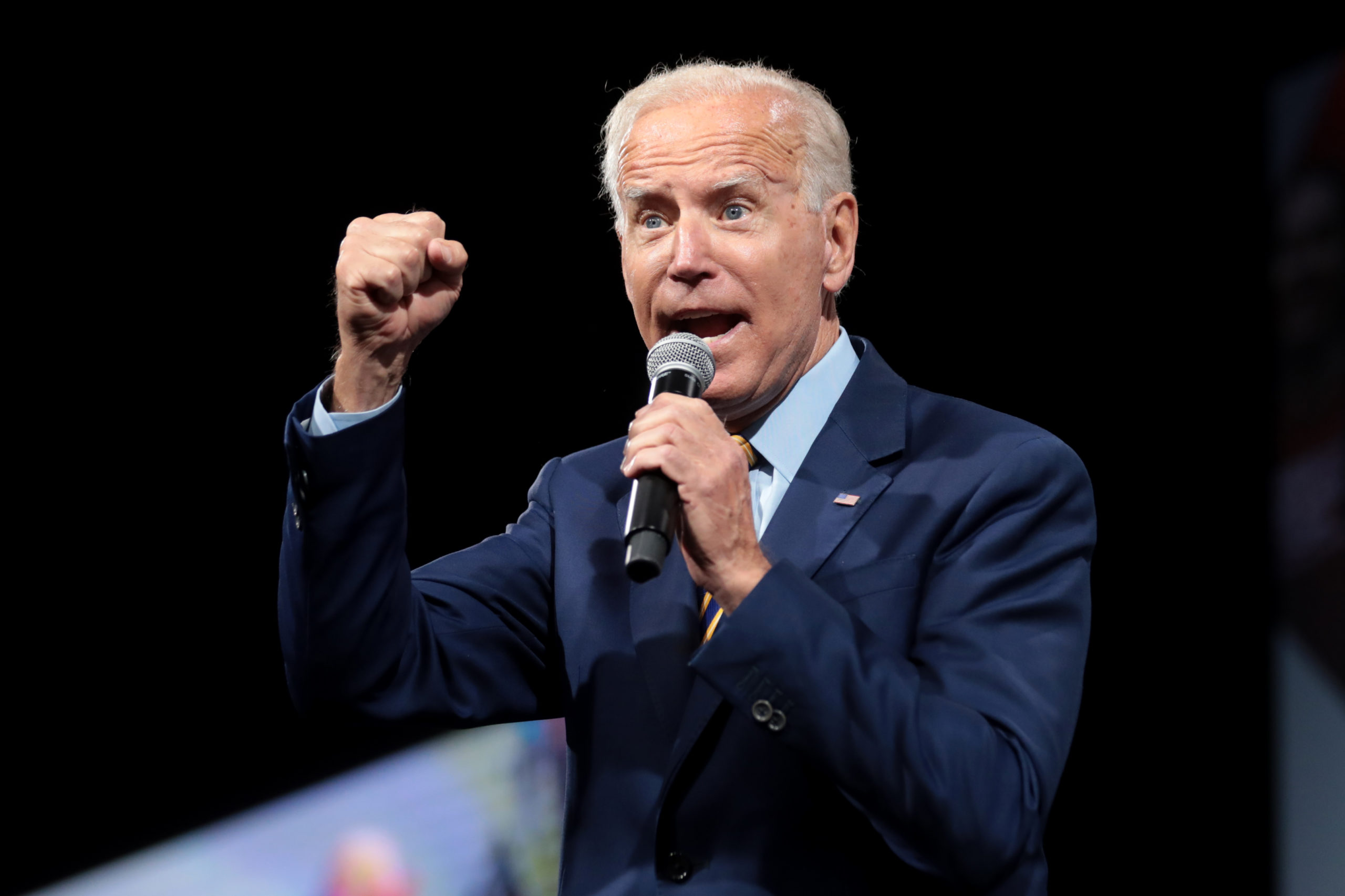 In his Joint Address, President Biden proposed trillions in new spending funded by forcing the wealthy to “pay their fair share.” As Dan O’Donnell notes, this ignores a century of evidence that this won’t work.

The years and decades pass, the names and faces change, but the Democrat message remains the same.

“The average working man and woman pay for the loopholes and the special provisions in our tax laws because when some do not pay their fair share, the majority must pay higher taxes to make up the difference,” said President Jimmy Carter in 1978.

“While most Americans paid higher taxes on lower real incomes, the privileged few paid lower taxes on much higher real incomes,” President Bill Clinton in a radio address three weeks after taking office in 1993.  “We’re going to ask them now to pay their fair share, along with corporations whose tax burden has been dramatically reduced in the last 12 years.”

“When it comes to paying down the deficit and investing in our future, should we ask middle-class Americans to pay even more at a time when their budgets are already stretched to the breaking point?” President Barack Obama asked in a 2012 radio address.  “Or should we ask some of the wealthiest Americans to pay their fair share?”

The latter is the obvious answer for every single Democratic President of the past half-century, and Joe Biden is no exception.

“The history of taxation shows that taxes which are inherently excessive are not paid. The high rates inevitably put pressure upon the taxpayer to withdraw his capital from productive business” – Treasury Secretary Andrew Mellon

“It’s time for corporate America and the wealthiest 1% of Americans to pay their fair share,” he said during this week’s address to a joint session of Congress.  “We’re going to reform corporate taxes so they pay their fair share – and help pay for the public investments their businesses will benefit from. And we’re going to reward work, not wealth.”

Like his predecessors, Biden is proposing a Faustian bargain for government handouts in exchange for saddling future generations with an unsustainable debt load.  To sell this, he and every recent Democratic President have coated it in a healthy amount of class envy.

They have over the past five decades elevated their weaponization of resentment into an art form, but their central claims—that the rich don’t pay enough in taxes and that higher tax rates produce higher tax revenues—are wholly dishonest.

Almost as soon as the 16th Amendment was ratified in 1913 and established the federal income tax, it became clear that lower tax rates—not higher ones—dramatically increase federal revenue.

The top marginal rate when the federal income tax was introduced was just seven percent, but to help pay for World War I it ballooned to an astronomical 77 percent.  Once the war was won, the Tax Acts of 1921, 1924, 1926 dropped the top rate all the way down to 24 percent by the end of the decade.

As rates fell, however, tax revenue rose by 61 percent from $719 million in 1921 to $1.1 billion in 1928.  Treasury Secretary Andrew Mellon, who engineered the tax cuts under Republican Presidents Warren G. Harding and Calvin Coolidge, predicted this.

“The history of taxation shows that taxes which are inherently excessive are not paid,” he said.  “The high rates inevitably put pressure upon the taxpayer to withdraw his capital from productive business.”

With the onset of the Great Depression, the top marginal rates increased to 64 percent in 1932 and then ballooned to 94 percent in 1944 to help pay for America’s involvement in World War II.  It stayed there until the early 1960s, when Democratic President John F. Kennedy proposed cutting all tax rates in an effort to turn around a flagging economy.

By the early 1980s, the top marginal rate was still above 70 percent and the economy was again struggling after the malaise of the Jimmy Carter era introduced the nation to the concept of “stagflation.”

This resulted in what became known as “bracket creep,” during which inflation pushed taxpayers into higher tax brackets even though their inflation-adjusted income had not risen.  To combat this, Republican President Ronald Reagan signed the Economic Recovery Tax Act of 1981, which indexed tax brackets for inflation and cut the highest marginal rate to 50 percent.

So progressive is America’s income tax system that the top 50 percent of earners now pay a whopping 97.1 percent of all federal income taxes, while the bottom 50 pays just 2.9 percent.

Both Republican and Democrat presidents have recognized that lowering tax rates spurs economic growth and generates more tax revenue for government to spend.  The reason for this is simple: When people, especially high-income earners who are more likely to employ others, are allowed to keep more of the money they earn, they tend to reinvest that money to expand their business ventures.

In turn, they make more money, which is then taxed.  Even at a lower rate, more income to be taxed means more tax revenue.  This also means that higher-income earners pay a higher percentage of the overall income tax burden.  Each time the top marginal tax rates were cut over the past century, the share of total income taxes paid by the highest earners has increased.

Following the most recent tax cut, signed by Republican President Donald Trump in 2017, that percentage has soared.  Thoroughly disproving the long-time Democrat narrative that the rich aren’t “paying their fair share,” current IRS data shows that the top one percent of wage earners pay approximately 40.1 percent of all federal income taxes.  They paid so much, in fact, that they paid a higher percentage of the total tax burden than the bottom 90 percent of earners combined.

The rich, it seems, aren’t just paying their fair share; they’re paying everyone’s share.  So progressive is America’s income tax system that the top 50 percent of earners now pay a whopping 97.1 percent of all federal income taxes, while the bottom 50 pays just 2.9 percent.

This matters little to generations of Democratic presidents who have ignored the plain lessons of history.  Lower tax rates, especially in the highest brackets, invariably spur economic growth and lead to the very sort of revenue needed to fund all manner of nonsensical social welfare programs.

Mortgaging the future by combining trillions in new spending with a tax policy guaranteed to stifle future economic growth and subsequent tax revenue is thus the height of stupidity, but for Democratic presidents like Biden, it is sadly all too familiar.