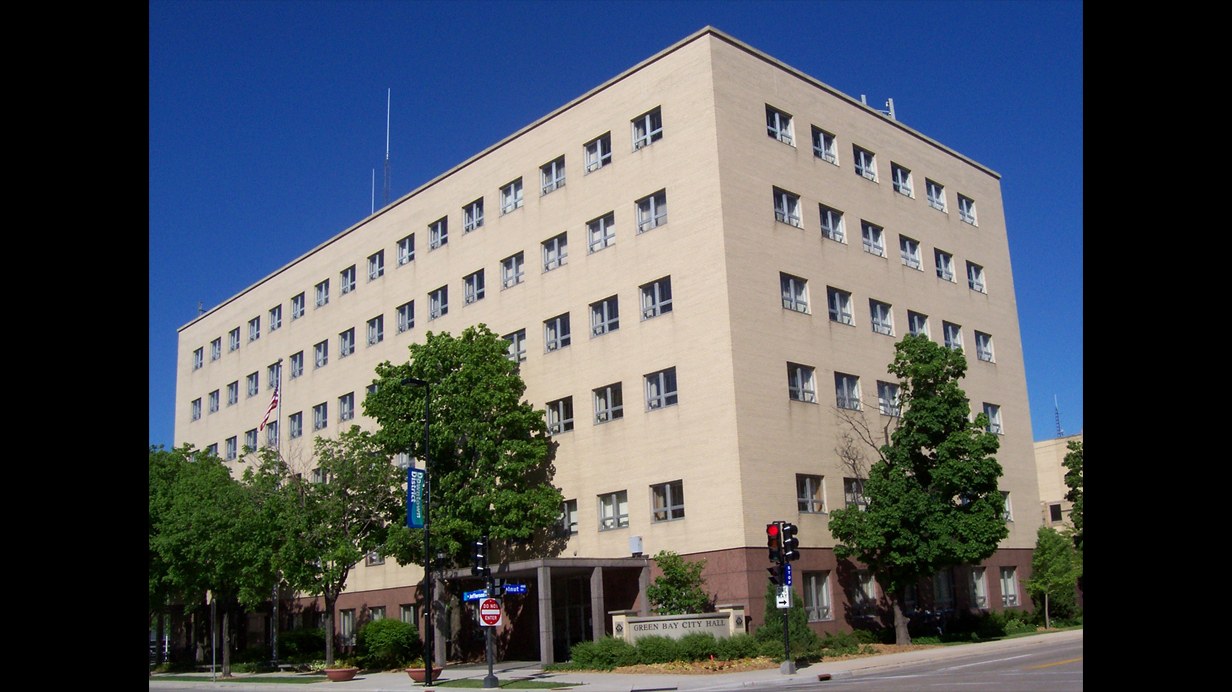 The City of Green Bay did not violate any election laws claims Green Bay’s City Attorney Venessa Chavez in a 19-page report released on Tuesday, April 20th – but the report, itself, seems to contradict that claim.

Green Bay Mayor Eric Genrich is at the center of a scandal for wrestling control of the election away from the city clerk, and giving an out-of-state Democrat political operative special access to the city’s election process.

Chavez’s report acknowledges that municipal clerks are in charge of elections according to state law, but claims COVID complicated things.

“During her tenure, Kris Teske was primarily vested with authority over the election. However, once the pandemic reached Wisconsin, the landscape changed and more people were required to navigate the ever-changing circumstances,” Chavez wrote.

Last April, the City Council formed an Ad Hoc Elections Committee to address resource requirements for the fall election. The city clerk, Chris Teske, was included on that committee, but she was consistently overruled by the other members.

Central Count had always been at city hall, and that’s where Teske wanted it in 2020. Mayor Genrich had it moved to the Hyatt Convention Center.

Teske wanted to train poll workers the same way the city and WEC had always trained them. Mayor Genrich decided to use a new video training package instead.

Teske did not want Democrat political operative Michael Spitzer-Rubenstein to have anything to do with the election. Once again, Mayor Genrich had other plans.

“Her hesitations were overruled by the Mayor’s Office in favor of improving the public’s experience, and the recommendations regarding the layout were ultimately implemented to see if they would improve the process,” Chavez wrote.

And so the Elections Committee bypassed the city clerk, and the mayor’s chief of staff Celestine Jeffreys started to take over.

“It was clear that the Chief of Staff and Clerk were working on items independently,” according to Chavez’s report.

Chavez claims it was because the clerk’s office was overwhelmed and couldn’t fulfill all the committee’s requests.

“It was abundantly clear that the changes that needed to be implemented could not be done under existing conditions with only existing Clerk’s staff. As a result, Celestine Jeffreys voluntarily assumed many of the responsibilities for implementing the Ad Hoc Election Committee’s requests,” Chavez wrote.

Chavez’s report acknowledges that municipal clerks are in charge of elections according to state law, but claims COVID complicated things.

Teske began taking leave in September, and went on continuous leave less than two weeks before the election. It was right about that time that Michael Spitzer-Rubenstein got on the ground in Green Bay. He had been working remotely on Green Bay’s election since August. Chavez’s investigation found he was also working with officials in Milwaukee, Racine, Kenosha, Wauwatosa, and West Allis.

Chavez claimed that Spitzer-Rubenstein didn’t have any decision-making authority, and was only there to give advice.

Spitzer-Rubenstein began Election Day at Central Count with a badge identifying him as a city employee. He left after a group of observers questioned who he was and why he was there.

Spitzer-Rubenstein then went to the Mayor’s office to help with press conferences. After the polls closed, he went back to Central Count. Eventually he was forced to turn in his “city employee” badge for one that said “observer.”

State lawmakers have since submitted an open records request with the City of Green Bay for Spitzer-Rubenstein’s computer records from that day. The city responded that he was not an employee or a contractor.

Chavez did not address these issues in her investigation. Also, despite acknowledging state law puts the city clerk in charge of elections and laying out several examples of how the city clerk was sidelined, Chavez concluded nothing illegal occurred.

The State Assembly is not so sure. Rep. Janel Brandtjen is the chair of the Assembly Committee on Campaigns and Elections.

“I think the report actually made things worse,” Rep. Brandtjen said. “You can’t make this up. This shouldn’t give any voter in Green Bay confidence in that election.”

Brandtjen’s committee has held two hearings so far on the Green Bay election, receiving testimony from former Brown County Clerk Sandy Juno and Wisconsin Elections Commission Administrator Meagan Wolfe. Many of the issues revealed in those hearings were not addressed by Chavez’s investigation.

Brandtjen was surprised Chavez’s investigation did not address how ballots were handled at central count, how spoiled ballots were “remade” with black ink, and Spitzer-Rubenstein’s role in the “ballot curing” process.

In March, the Assembly passed a resolution to makes its investigation official, granting it subpoena power if necessary. Genrich has refused to testify so far.