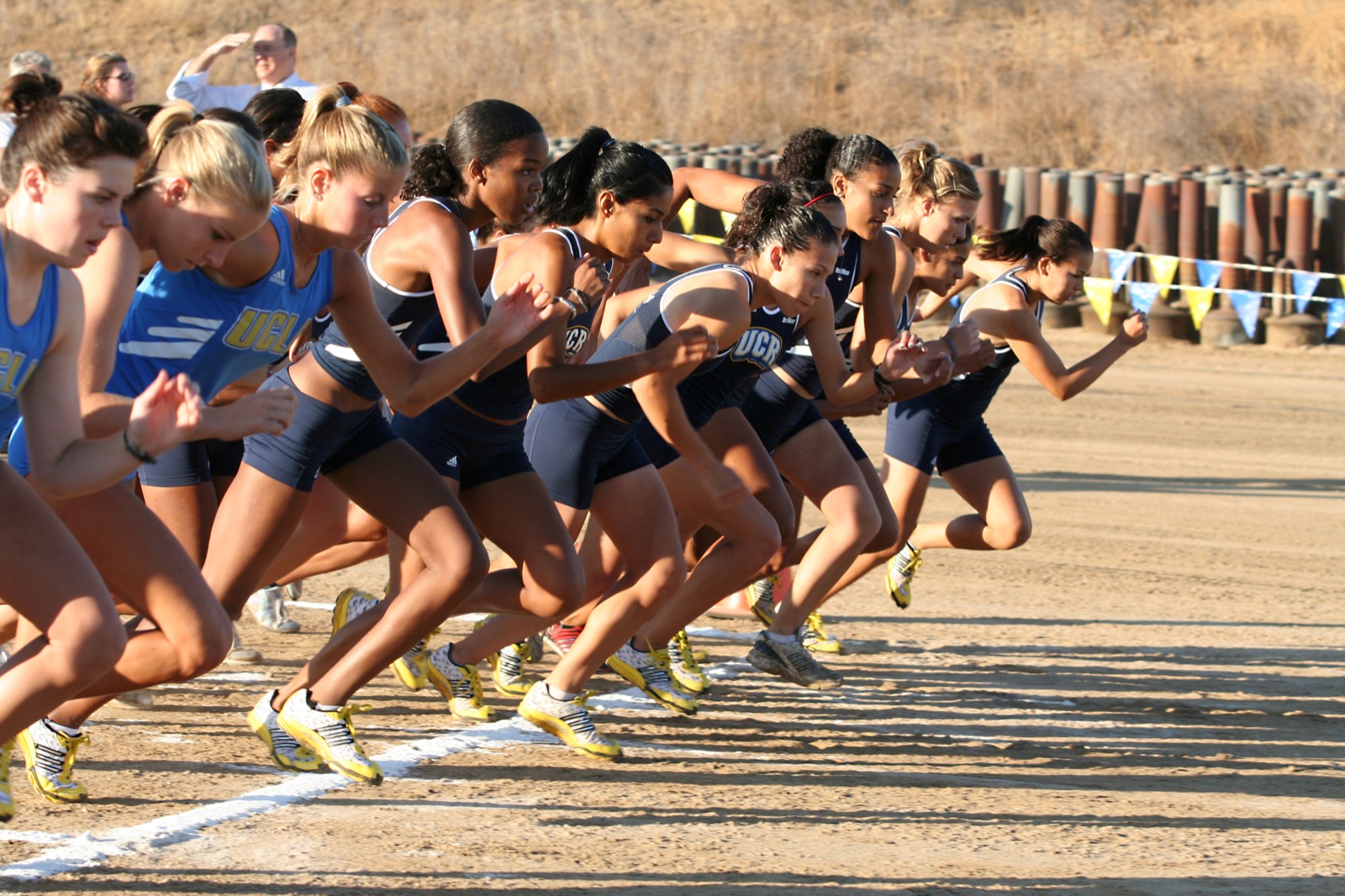 Dan O’Donnell analyzes the Republican “Protecting Women in Sports Act” on its scientific merits and not, as Democrats have, on its politics

Allyson Felix is by far the most decorated woman in American Track and Field history.  A superstar in the 100-meter, 200-meter, and 400-meter sprints and 4×100 and 4×400 relays, she is the only woman in history to win six Olympic gold medals and the only person—man or woman—to win 18 medals and 13 golds at the World Athletic Championships.  She is a living legend, one of America’s all-time greatest athletes, and one of the fastest women to have ever lived.

This, more than anything else, is why the “Protecting Women in Sports Act” Wisconsin Representative Barb Dittrich introduced this week is so badly needed.  The bill would require biological males to compete on their school’s boys’ athletic teams, unless the school designates the team and/or sport as coed.

Naturally, the measure was immediately attacked as fundamentally hateful.  The State Legislature’s LGBTQ Caucus called it “deeply disturbing.”  The Capital Times Editorial Board said it was “Trumpian bigotry at its cruelest.”  Governor Tony Evers all but promised a veto.

“My message to Wisconsin’s transgender kids and students today is simple: I see you,” he tweeted.  “You are welcome, you are wanted, and you belong.”

What Evers and the bill’s other opponents don’t see, however, is reality: Biological males and biological females cannot fairly compete against one another.  Allyson Felix, as great as she is, wouldn’t have even been on the podium in the 400-meter dash in the 2019 WIAA Boys State High School Track Meet.  Her all-time best of 49.26 would have placed fourth.

The women’s world record in the mile, 4:12.33—set by Sifan Hassan of The Netherlands in 2019—was good enough for third place among high school boys in Wisconsin that year.

In fact, the Wisconsin boys high school records in the 100-meter, 200-meter, 400-meter, mile, and two-mile runs are all faster than the all-time women’s world records.  The boys record in the mile is a full eight seconds faster.

This is not to denigrate the achievements of the incredible female athletes who set these records; it is to remind the willfully ignorant that there are indeed biological differences between males and females.  The “Protecting Women in Sports Act” will quite literally protect women in sports.

This isn’t bigotry; it’s science.  And it is beyond settled: Women and men cannot and should not compete against one another in sports in which men clearly have a biological advantage.

“My life is forever changed by being able to compete [in college swimming] but there is no doubt that I could never beat my husband [who was also a college swimmer],” said Wisconsin Representative Janel Brandtjen when the bill was unveiled. “That’s the biology, the reality. And honestly, you’ll ruin women’s sports forever. Why would you compete if you knew you couldn’t win? We want a fair playing field.”

The field couldn’t possibly be fair with boys competing in girls’ sports.  The 2019 girls state champion in the 100-meter dash would have finished 24th among the boys.  The 200-meter girls champion wouldn’t have even qualified for the state meet.  Neither would the 400-meter champion.  Or the mile.  Or the two-mile.

Males also have a tremendous advantage in the amount of oxygen their bodies can absorb and use during exercise, a measurement known as VO2max.  On average, women’s VO2max is about 20% lower than men’s.

This isn’t bigotry; it’s science.  And it is beyond settled: Women and men cannot and should not compete against one another in sports in which men clearly have a biological advantage.  Claiming otherwise is simply foolish, yet it is very much in vogue.

On his very first day in office, President Biden signed the “Executive Order on Preventing and Combating Discrimination on the Basis of Gender Identity or Sexual Orientation,” which in a broad sense aims to require all schools that receive federal funding allow biological males to compete on girls’ teams.

It is telling that neither the Biden Administration nor anyone else who favors such action never seems to contemplate biological females wanting to compete on boys’ teams.  This has, of course, been happening without much controversy for decades.  Vanderbilt University’s Sarah Fuller made headlines when she kicked an extra point for the football team this past season, and in early 2020, a North Carolina teenager even became the first girl to ever win a boys’ high school state title.

Allyson Felix is an American icon because she has outrun nearly every other woman that she has ever raced.  Were she forced to compete against men—whose natural biological advantages would make a fair race impossible—she could have never achieved the greatness that she did.  She might not have ever made it farther than her high school or college track team.

Representative Dittrich’s “Protecting Women in Sports Act” is thus the exact opposite of bigotry; it is a powerful affirmation of all that female athletes can achieve if they’re allowed to run a fair race.