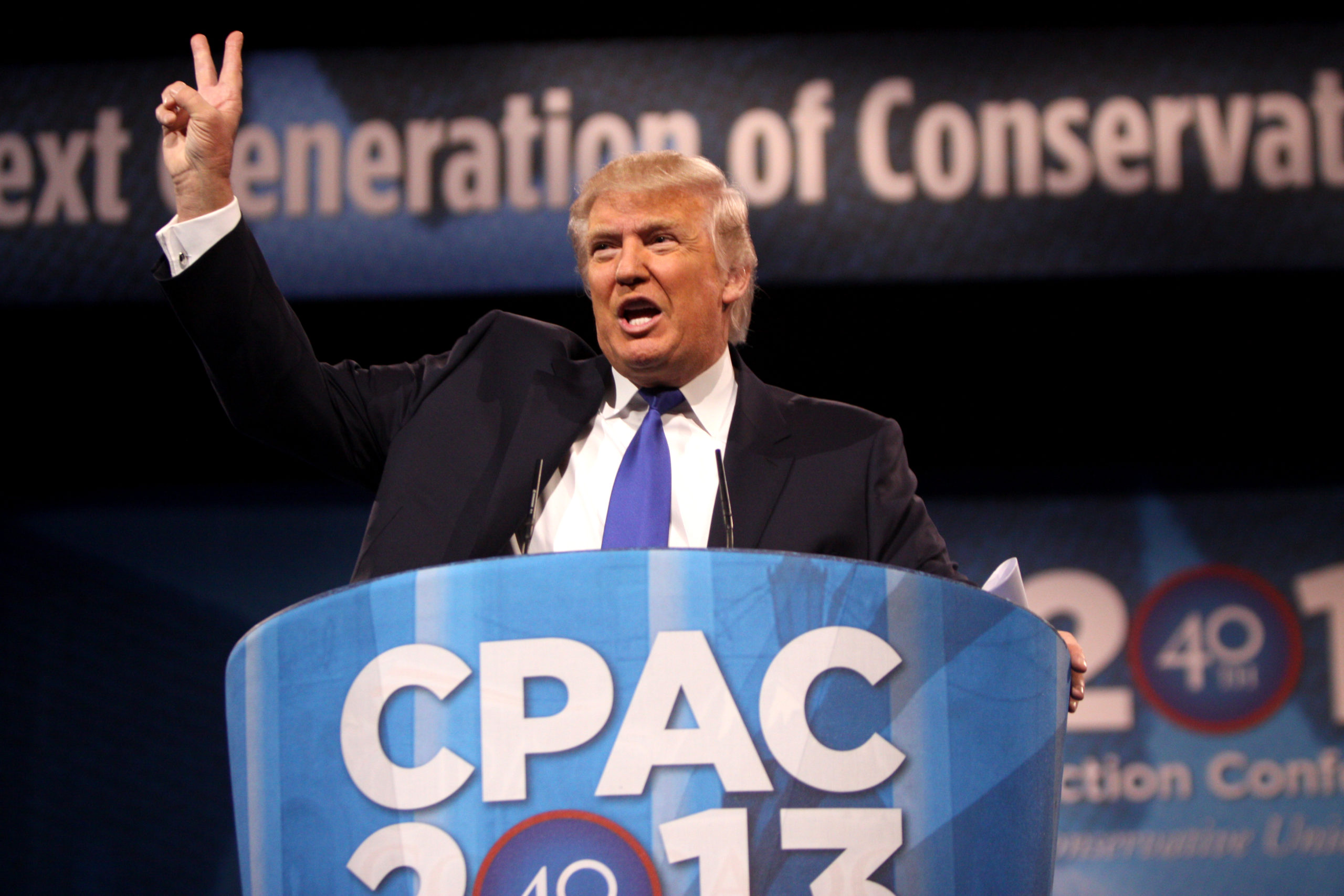 Election losses always bring about varying levels of soul-searching, but Republican defeats in the 2020 presidential race and this week’s Senate runoffs in Georgia are unique in that the conservative movement is at perhaps its most consequential crossroads.

President Trump’s brand of conservative populism proved a boost to the movement in his surprise win in 2016, and his presence on the ballot in 2020 helped Republicans to a perfect 27-for-27 record in tossup House races.

At the same time, Republicans lost the House in the 2018 midterms and both the White House and Senate in the past two months in large measure because of voter dissatisfaction with Trump’s pugnacious personal style.

Legitimate and lingering questions about election integrity aside, this election—as all presidential elections involving an incumbent tend to be—was a referendum on Trump.  He is and has been for five years now the center of the political universe around which everything and everyone rotated.

This is the path forward. Call it Trumpism without Trump if you must, but it is at its heart simply Americanism.

Even after he leaves the White House, Trump will remain the center of both the Republican Party and the conservative movement.  “Never Trump” Republicans (who proved how conservative they are by voting for a left-wing Democrat) will invariably crow about how they were right all along while the Trump wing of the party continues to ignore them.

This isn’t Mitt Romney’s and Bill Kristol’s party anymore, and it hasn’t been for quite some time.  Voters have and will continue to reject the preening moralism of elected officials who so transparently want only a couple of positive headlines every time they tell a reporter they’re not like those other Republicans.

Likewise, those Republicans can only hear how stupid they are for, you know, voting for a Republican so often before they cancel their subscriptions to National Review and ignore every patronizing Twitter thread from washed-up FOX News talking heads.

Their fundamental problem remains the same as it was when Trump was in power: His supporters are tired of being lectured by them.  They’re tired of being talked down to and have thoroughly tuned them out.

“You people are too stupid to understand that I voted for Joe Biden to teach idiots like you a lesson about real conservatism!” isn’t exactly the best way to win back the hearts and minds of a voter base that has heard for five years now that everything Trump does is the worst thing that has ever been done in the history of America (or at least since the last thing Trump did).

Conservative voters, rightly, see these condescending elitists for what they are and will no longer tolerate elected leaders and leading thinkers who talk to and about them the exact same way that Democrats do.  Even worse, they do it with a smug arrogance that actually causes them to believe that “We know what’s best for you.”

They don’t, but neither do the QAnon types who believe that any moment Jeff Sessions will emerge from Trump’s doghouse with the evidence that will finally put Hillary Clinton and LeBron James and oh, I don’t know, maybe the guy who plays the Mandalorian and their international ring of pedophiles in prison forever.  They are a delusional fringe who must be either convinced that there is an objective reality that they have been ignoring for several years now or politely escorted back to the internet fever swamps.

Voters have and will continue to reject the preening moralism of elected officials who so transparently want only a couple of positive headlines every time they tell a reporter they’re not like those other Republicans.

The path forward for conservatism is to reject both its far left wing and all of its smug elitism and its far right fringe and all of its dangerous flirtations with violence and paranoia.  First and foremost, conservatives must reject the far right’s fatalism and temper tantrum proclamations that “We’re never gonna vote again!” or “We need to burn the Republican Party down and start a new party!”

Either one of these—a Trump conservative third party or Trump voters simply not voting anymore—would accomplish nothing except hand every election at every level of government to the Socialist left.   While it’s tempting to want to punish a largely spineless Republican Party that prefers to cower before Democrats over fighting back against their increasingly unhinged attacks, the GOP is the only vehicle with which the conservative movement can fight back.

It just needs new drivers.  It needs leaders (and rank and file members) who believe in Trump’s brand of America First, Last, and Forever populism while rejecting some of his baser instincts in how and when to lash out.  Picking battles is just as important as fighting them, and that’s why these leaders need to be fighters willing to get their hands dirty while recognizing that fighting for fighting’s sake often turns people off entirely.

In the short term, that fight must be at the state, county, municipal, and even voting ward level to reclaim free and fair elections from a Democratic Party that has utterly stolen them.  Yes, it is possible to believe that election laws were badly broken and the doors for widespread voter fraud were flung wide open while still recognizing that it’s time to move on from the 2020 election and work on making sure that something like it never happens again.

The temptation is always to want to stop playing a rigged game, but winning it is quite frankly the only way to start enforcing its rules again.  And steering the Republican Party and its elected officials and candidates in a more populist conservative direction is the only chance the movement has.

Trump brought into what was already a big tent movement record numbers of African-American, Latino, and Asian-American voters as well as working class whites who were alienated by the Democratic Party’s woke silliness.  They, like most honest traditional conservatives, understand that military interventionism is often a fool’s errand, crony capitalism will only create a corrupt American oligarchy, and squandering billions on foreign aid without preconditions for its recipients is the height of madness.

This, in a nutshell, is the path forward.  Call it Trumpism without Trump if you must, but it is at its heart simply Americanism.  Conservatism is the movement that actually loves this country and doesn’t believe, as the left does, that it is a racist, sexist, homophobic hellscape, and that love of country (and a healthy fear of what Democrats are going to do to it if given the chance) is what ultimately unites all conservatives.

The time has come to chart that path between the movement’s left and right wings, move forward with the best of the Trump presidency while leaving behind the worst, and get back to work.

The 2022 election cycle has already begun, and once the American people see how badly Democrats screw everything up over the next two years, they’ll come running right back to us if we give them a good reason to.