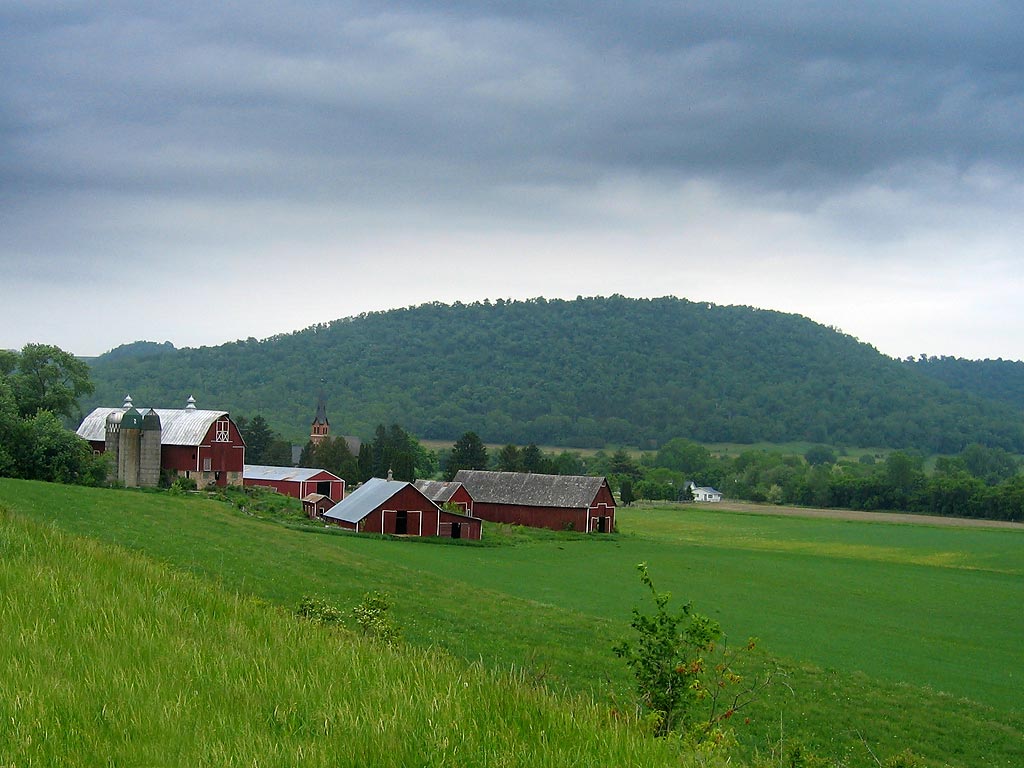 The autocracy of the administrative state’s use of “science”

Here we go again. Another Wisconsin agency head —again directed by a high-level politician — commits to follow the science to fact-based mandates. Whenever you hear that, brace yourself. You are about to be skewered by the administrative state, the sole proprietors of the “scientific” black box they’ll use to regulate or terminate your business.

In a recent example of how this works, Attorney General Kaul is asking DNR to adjust the science to fit his legal and political narrative relating to high capacity wells. Farmers who require these wells will suffer, as well as the economies in central Wisconsin. Forget the fact these wells have turned what would be otherwise barren land in central Wisconsin into a nation-leading producer of crops. Kaul is having DNR join Clean Wisconsin in their attacks on Wisconsin farmers.

Recall how Gov. Evers, after running out the clock on his sixty-day emergency powers, turned to Department of Health Services (DHS) Sec. Palm to execute his policy preference for a Wisconsin Covid-19 lockdown. The lockdown—essentially the quarantine of all healthy citizens and the shut down of all nonessential businesses—was to reflect recommendations of DHS’s “public health experts” and “the science of the virus.”

Thankfully, the Wisconsin Supreme Court tossed Palm’s order, but it remains a good illustration of the autocracy of the administrative state’s use of science to exclude all input except their own. These coronavirus experts did not have all the answers, and in some vital respects, were obviously wrong. For example, pigeonholing businesses as nonessential or essential was arbitrary and fundamentally unfair. Mostly, it should never have been the exclusive domain of technocrats to determine the fate of Wisconsin’s economy.

We had no gripe using science per se; it should always be a starting point, but we had grave concerns that making science the beginning and end was a smokescreen to allow DHS and the Evers Administration to ignore the law. As we noted in our brief, DHS lacked legal authority to impose its orders and otherwise was required to promulgate such mandates as rules. The Supreme Court agreed with us on both counts. But here we go again.

There is a new science-based edict that is threatening Wisconsin businesses, in this instance, farmers. Instead of the governor, it is Attorney General Kaul using the administrative state as a foil for his policy preferences relating to high capacity wells. His political saber is the Department of Natural Resources (DNR).

Kaul’s policy position on DNR’s controversial high capacity well program was never in doubt. He is now officially aligned with Clean Wisconsin against farmers in a case before the Wisconsin Supreme Court.

DNR initially defended its permits at the circuit and appellate court level. However, at the Wisconsin Supreme Court, Kaul, on behalf of DNR, filed a motion to switch sides and in all “meaningful respects” he will be urging the Court to vacate DNR’s own permits. That is, he’s having DNR argue that DNR’s permits are unlawful.

By way of background, in 2016, Clean Wisconsin got a Dane County Circuit Court to invalidate eight high capacity well permits issued by DNR. All these wells were for agricultural irrigation, thus the ruling denied access to groundwater needed to grow crops and raise livestock. We represent eight Wisconsin business associations in the case who are aligned with the farmers and opposing Kaul’s and Clean Wisconsin’s expansive views on DNR’s authorities.

The Supreme Court will likely hear the case, Clean Wisconsin v. DNR, this fall. But Kaul couldn’t wait. In May 2020, he wrote a letter to the DNR Sec. Cole withdrawing former AG Schimel’s opinion on DNR’s high capacity well permitting authority. We questioned the legal basis of his decision and the appropriateness of issuing such decision considering the pending Supreme Court case on this precise matter.

Mostly, we were concerned his letter encourages DNR to revert to those project-killing strategies for its high capacity well permit program that were in place before Schimel clarified DNR’s authority.

What Science can Justify a Ban on High Capacity Wells Considering the Flooding Throughout the Central Sands Region?

Cole reportedly said that “DNR will not look backward on several hundred cases that have gone through since 2016.” But this in not true. DNR will be looking backwards to invalid those eight well permits granted in the Clean Wisconsin case. And if they convince the Supreme Court they are right on requiring cumulative impact analysis, other existing permits issued by DNR will be at risk as Clean Wisconsin will no doubt continue its attacks on Wisconsin farmers.

Kaul’s use of DNR, like Evers’ employing DHS, allows him to package his policy preference within another science-based, fact driven black box that is exclusively under the control of the administrative state. And we know how this movie ends. Under the guise of science, DNR has exclusive scriptwriting authority; so, the movie will end however Kaul and DNR wish it to end; regardless of the science.

So, where is the science on groundwater levels in the central sands region? According to Clean Wisconsin: “It’s just like sticking a straw in a glass — and if you keep sticking a straw in a glass and somebody keeps sucking on it, the water level is going to go down.” But this analogy by Clean Wisconsin’s lobbyist makes no sense considering the groundwater glass in central Wisconsin is overflowing due to the ongoing refills from mother nature.

DNR has spent a considerable amount of time and money assessing surface water impacts of high capacity wells in its Central Sands Lakes Study. This study focuses on Long and Plainfield Lakes. According to Adam Freihoefer, Water Use Section Chief, Wisconsin DNR on Aug. 14th:

Groundwater flooding occurs when groundwater levels and the water table rises above the land surface. That is, the groundwater straw is literally spitting out water in the central sands region. No matter how well you built your basement, the force of water is coming through the walls and floors in the study area.

But does that matter? Not likely. The black box being developed by DNR at the request of Kaul will have multiple variables that, depending on assumptions, can dramatically change the results. In this instance, the hand on the black box dial, as often the case, is a politician, not DNR.