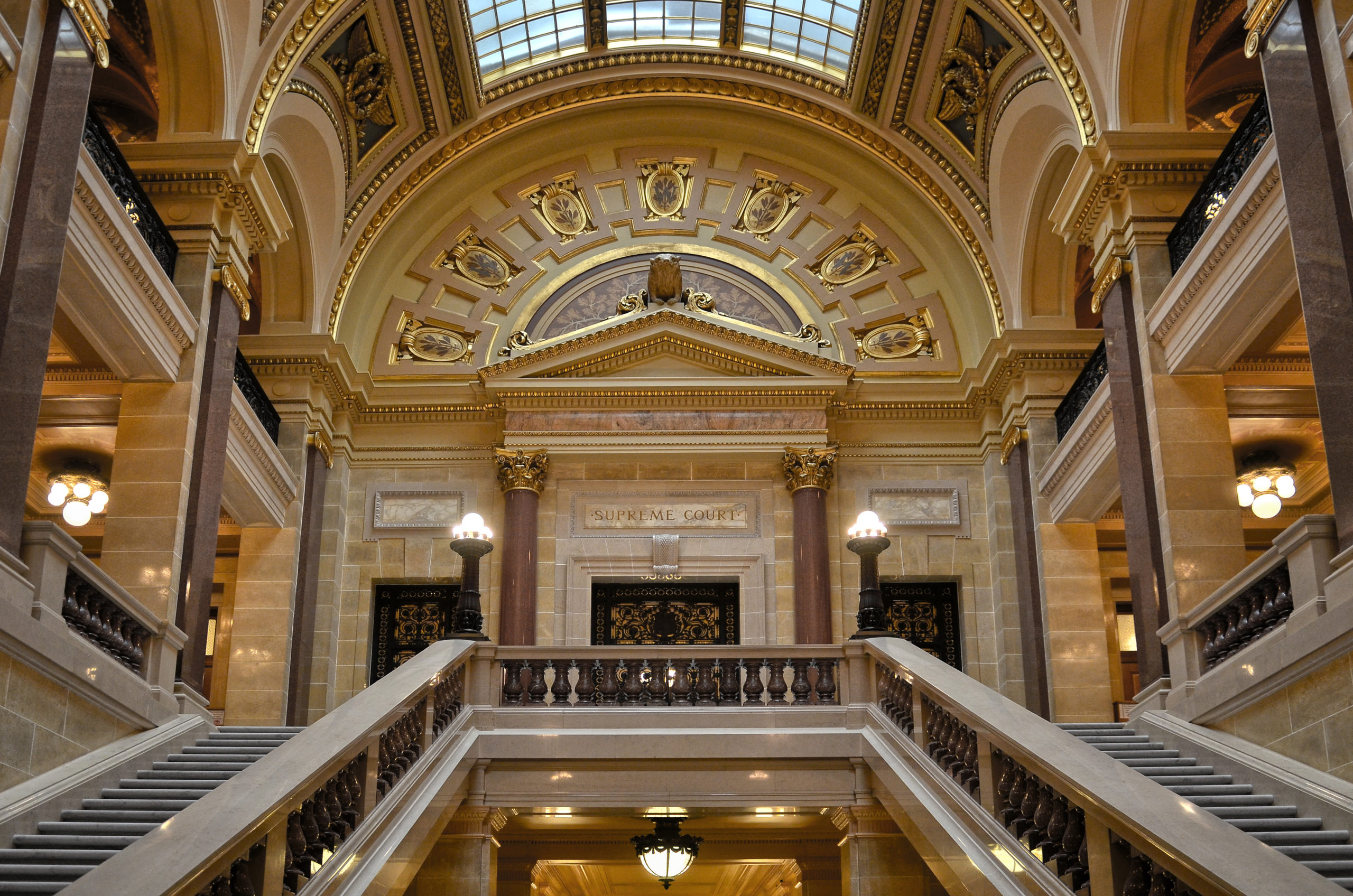 In early July, the Wisconsin Supreme Court released its opinion in the SEIU Local 1 v. Vos case relating to the constitutionality of multiple provisions in “lame duck” legislation that was passed before Governor Evers took office. This was a unique decision because it had two majority opinions. The first was written by Justice Hagedorn; it upheld the majority of contested laws as facially constitutional. The second majority opinion was written by Justice Kelly and it struck down provisions of the law that gave the legislature oversight over guidance documents, provisions that provided much needed notice and comment procedures to the public and Wisconsin’s regulatory community. This second opinion, where Justice Kelly declared that the guidance provisions were an unconstitutional infringement on core executive branch powers, reflects a misunderstanding of how agencies regulate through unpromulgated dictates set forth in handbooks, pamphlets, bulletins and the like.

Justice Kelly’s opinion was based on two conclusions, both incorrect. The first is that guidance documents have no force or effect of law, and that “functionally, and as a matter law, they are entirely inert.” The second is that interpretation of the law “within the executive branch” is a core executive power, and that guidance documents are simply an exercise of this core executive power. As Chief Justice Roggensack notes in her dissent, both conclusions are fundamentally flawed as a matter of law.

Guidance documents are more than merely thoughts, and what an agency communicates to the public through guidance documents, whether it has the technical force of law or not, will affect the behavior of the regulated.

The laws on guidance that were struck down helped safeguard the regulated. Act 369 guidance provisions provided multiple procedural safeguards. These included a requirement that guidance documents list their enabling statute, and a notice and comment period. The notice and comment period was important to the regulated community not just for the ability to provide input, but it allowed them to track guidance, and know how an agency plans to regulate them. Contrary to Justice Kelly’s assertion, this is where the real action is. And now, these vital documents will once again be buried in the bowels of the administrative state because they are somehow constitutionally protected views of the executive branch.

Justice Kelly’s analysis on the nature of guidance documents “necessarily begins with the undisputed understanding that a guidance document does not have the force or effect of law” (emphasis added). He asserts that guidance documents “are communications about the law-they are not the law itself.” While this is true, Kelly’s next sentence undercuts this point immediately: “They communicate intended applications of the law—they are not the actual execution of the law.” This is where Justice Kelly’s opinion becomes disconnected from reality. It borders on absurd to say an agency’s published—or nonpublished—intentions on how it will execute the law is benign. Expressing desired outcomes is often nothing less than a threat; something that must be heeded if you want your permit or other agency approvals, or if you simply want to be on the good side of your benevolent ruler.

A good example of such a routine is a March 6, 2020, two-page “bulletin” issued by the Commissioner of Insurance regarding coronavirus coverage. The bulletin addressed to insurers, agents, and interested parties, contains sixteen “requests,” “encouragements,” and “reminders.” Some of these suggestions have clear monetary implications, such as providing immediate coverage for immunization at no cost-sharing for all covered members. None are legal requirements. The threat, under the title of “Information Sharing,” is hardly understated:

To ensure that public health officials and the public are adequately informed about what the health insurance industry is doing in response to COVID-19, the Commissioner may request that Health Plan Issuers provide information on the steps they are taking in response to this Bulletin.

So, if you don’t comply, they will put you on display—an agency version of the perp walk—to embarrass you in front of your peers and customers. There is no doubt this bulletin was intended to be coercive, to achieve desired behavior that the agency had no legal authority to compel. To say, as did Justice Kelly, that such a bulletin is “functionally inert” reflects a gross misunderstanding of how the administrative state works.

Justice Roggensack, in her dissent, makes this point as well. “Guidance documents can have a practical effect similar to unpromulgated rules.” She continues and points out the issue with Kelly’s response that judicial review is available if guidance documents are somehow misused.

Recently, we explained that judicial review is, by itself, an inadequate protection against the deprivation of the people’s liberty. Wis. Legislature v. Palm, 2020 WI 42, ¶¶32-35, 391 Wis. 2d 497, 942 N.W.2d 900. As we explained, “[j]udicial review does not prevent oppressive conduct from initially occurring.” Id., ¶35. The legislature has a legitimate interest in providing effective procedural safeguards.

Justice Hagedorn, in his dissent, also pushes back on Kelly’s idea that guidance documents are merely the executive’s thoughts.

The majority’s abstract approach misses what’s actually going on here. The legislature is not invading the executive’s ability to read the law or think about the law when it regulates how agencies officially communicate to the public about what the law is and where in the statutes the law is found.

Hagedorn recognizes what it obvious, that guidance documents are more than merely thoughts, and that what an agency communicates to the public through guidance documents, whether it has the technical force of law or not, will affect the behavior of the regulated.

Interpreting the Law is Not a Core Power of the Executive

Kelly built upon his misconception of legally benign guidance by describing guidance documents as simply the executive’s thoughts and interpretation of the law, and therefore not subject to legislative oversight. This is a dangerous concept that will undermine the oversight role of the legislature when it delegates lawmaking powers to agencies. And it is inconsistent with the basic premise of Wisconsin’s Administrative Procedures Act to provide procedural due process for those regulated and legislative oversight of agencies exercising lawmaking powers.

We are increasingly a nation regulated by the desires of the administrative state, not a nation of laws. To hold that such bureaucratic intentions are untouchable by the legislature is harmful to everyone, but mostly it imperils those being regulated. The legislature and citizens of Wisconsin have a compelling interest that agency policies be subject to political review by the legislature and public review by those targeted. But now agencies have a constitutionally protected interest to bury their intentions.