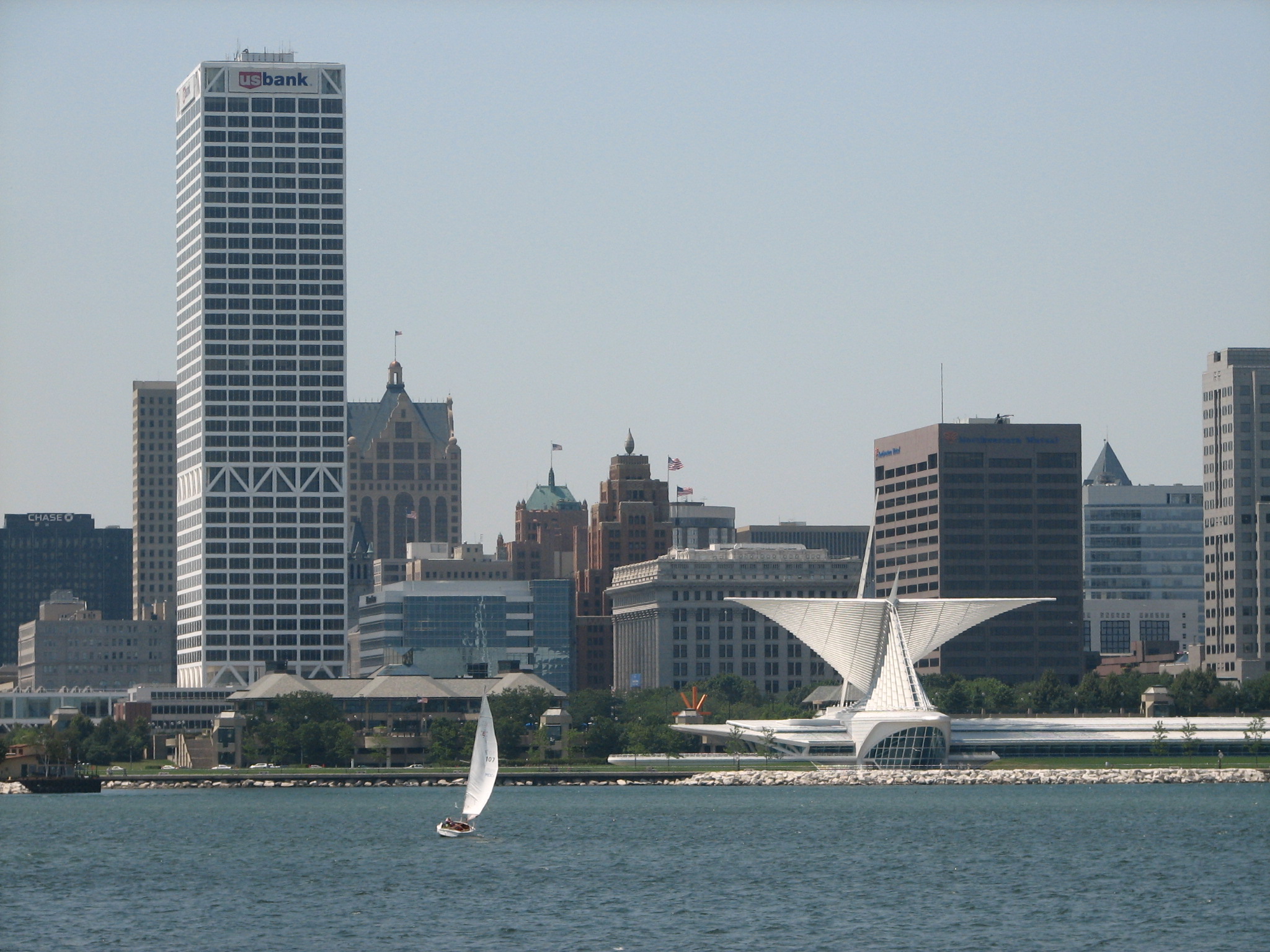 As the Democratic National Convention concludes with barely even a mention in Milwaukee, Dan O’Donnell wonders when local Democrats will wake up.

This was supposed to be Milwaukee’s moment.  All of Wisconsin’s, too, really.  Four years after the state was famously snubbed by an overconfident Hillary Clinton, Democrats promised that they wouldn’t make the same mistake again.

“490 days and this place will be hopping,” Democratic National Committee (DNC) Chairman Tom Perez said after unveiling the choice.

530 days later, Milwaukee is most assuredly not hopping.  The Democratic National Convention ended last night without a single major speaker ever setting foot in the city.  The Coronavirus outbreak made a massive in-person convention impossible to hold, but even a virtual event with at least some footprint in Wisconsin would have been something.

The DNC decided against it.

It didn’t have to be that way.

Sure, Milwaukee couldn’t have hosted thousands of delegates, but it certainly could have hosted a speaker or two.  Why didn’t it?  Why did the DNC keep every single speaker out of the state that it promised it wouldn’t neglect again?

This second slight is far greater than the first in 2016 because it was preceded by such hope.

Even after Coronavirus made a dramatically reduced Convention inevitable, it was still feasible to make Milwaukee and Wisconsin a part of the virtual festivities.  Instead, it was almost totally ignored.

“You just wonder, ‘What’s the point of all this work that’s going on?’” Milwaukee Alderman Bob Bauman complained after the DNC announced that no major speakers would be coming. “Basically this convention has degenerated into a gathering for an unknown purpose.”

Milwaukee still had to prepare for it, though, and spent millions on preparations and security.  All told, the city has already spent $10.1 million and is committed to spend another $4.97 million.  What did that buy it?  A few seconds of screen time and Wisconsin Lieutenant Governor Mandela Barnes flubbing the nominee’s name and awarding the state’s delegates to “Joseph Vidins.”

If 2020 was supposed to be Democrats’ apology for Clinton’s infamous slight, it failed miserably.  This year’s snub was far more personal, and even though they won’t directly admit it publicly, local Democrats feel it and are angry about it.

“I would be lying if I didn’t tell you that I’m very, very disappointed in this professionally and personally,” said Milwaukee Mayor Tom Barrett.

Others, like Milwaukee County Executive David Crowley, expressed optimism that perhaps the city would get to host the Democratic National Convention in four years.

“Of course, I wish we could showcase Milwaukee County to the world with an in-person convention, and it is my hope that we’ll be able to do so in the future,” he said in a statement.

This is the sort of naïve hope that has been a hallmark of Milwaukee Democrats for more than a century, and in a way the city’s lost convention is a perfect metaphor for its past 112 years of uninterrupted Democratic rule.

As Milwaukee has shed jobs and piled up homicides over the decades, its voters still consistently elect the same leaders hoping that next time they’ll do the right thing.  Is this really any different than believing national Democrats’ promises that Milwaukee would still get its convention—that Wisconsin wouldn’t be forgotten again?

Now, however, Milwaukee has to pay more than $15 million for those Democrats’ broken promises.  In a way, that is a perfect metaphor for the Democratic Party itself: Misplaced trust that ultimately proves costly.