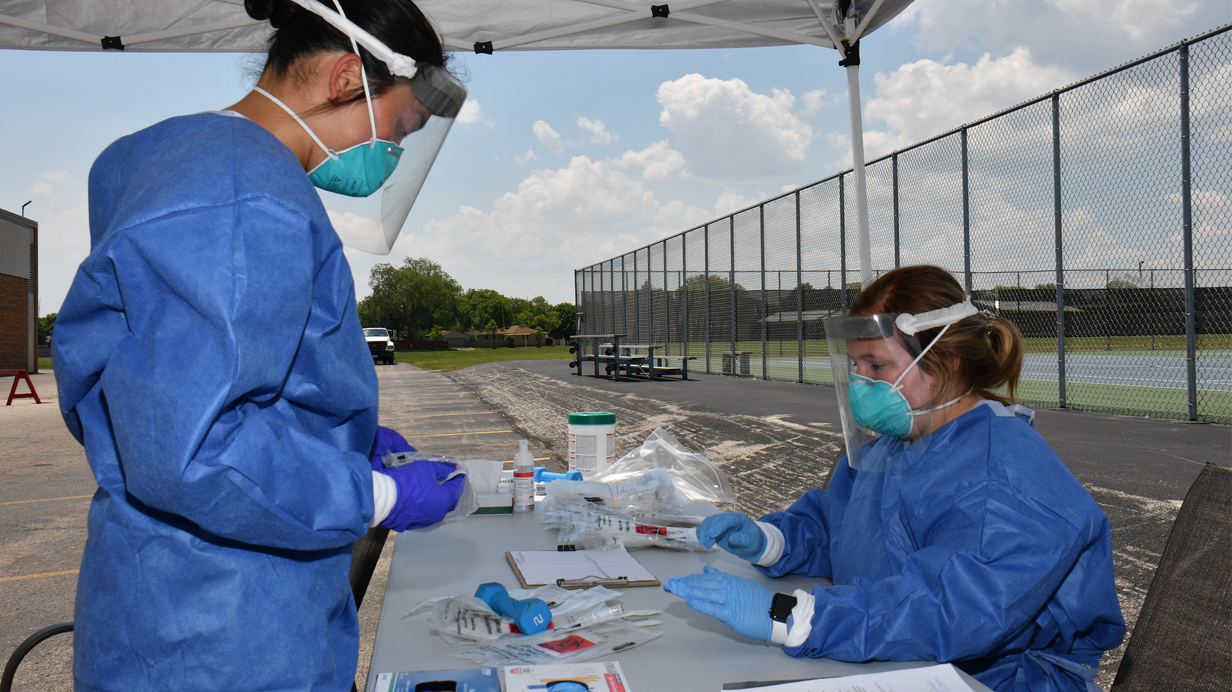 DHS is not including thousands of negative test results for Waukesha County in its public releases and the county has thousands more in its own backlog, according to Sen. Steve Nass.

Nass released information on Thursday morning he received from Waukesha County concerning their negative test results. It currently has a backlog of 4,700 negative tests not entered into its system, and county officials say they reported 4,000 more negative test results to DHS than is reflected on the state’s dashboard.

“Wisconsin’s Covid-19 data system is currently challenged by many issues that are increasingly invalidating its reliable use for policy decisions by public and private sector officials in need of real time data.  Covid-19 is a disease that for most people has a 10-14 day infection period.  Yet, the state’s supposed real time system is actually built on data at least one-week old, and more often than not, nearing two-weeks old in its timeliness,” Nass said in a press release.

The rate of positive tests is an important metric for Gov. Evers’ Badger Bounce Back plan. Although the plan has been sidelined, DHS continues to monitor its six gating criteria, which influences the administration’s talking points.

DHS currently has a red light next to the requirement “Downward trajectory of positive tests as a percent of total tests within a 14-day period.” The light should be green based on the agency’s current publicly available data. That would be an even stronger trajectory, presumably, were all the negative test results included in their totals. 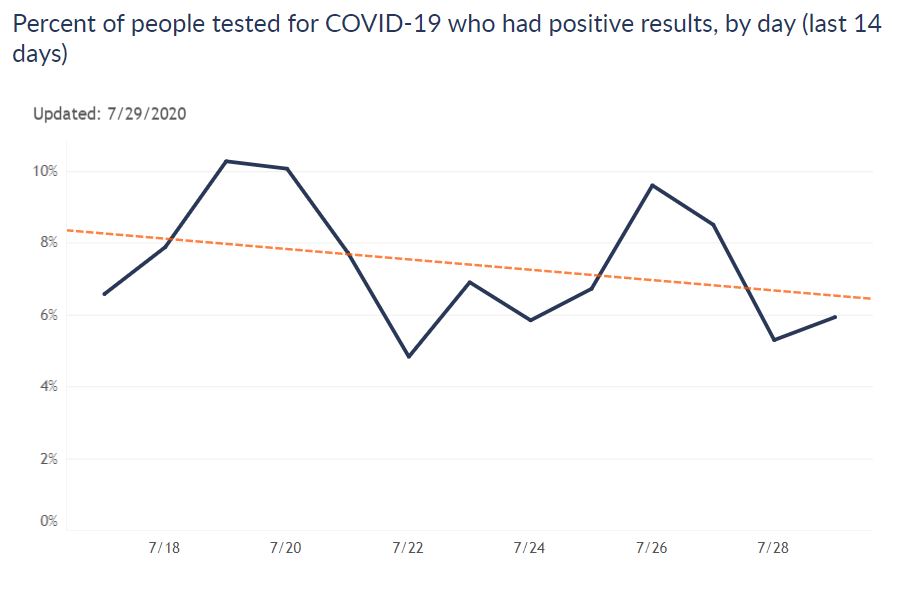