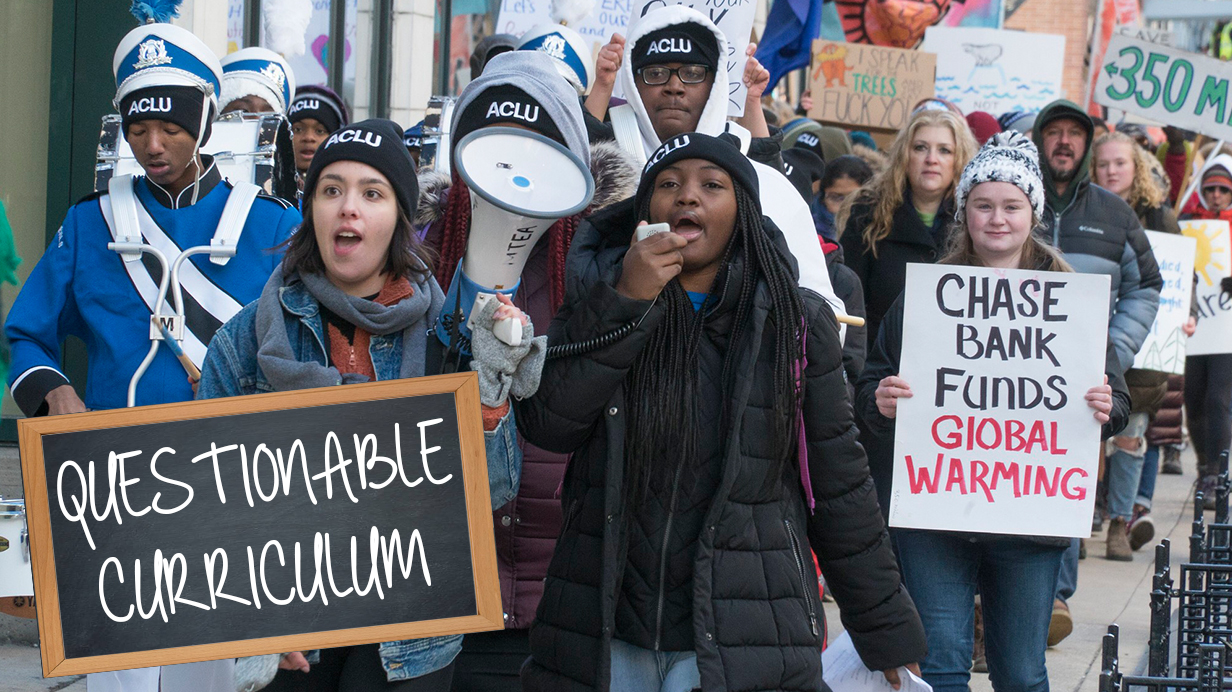 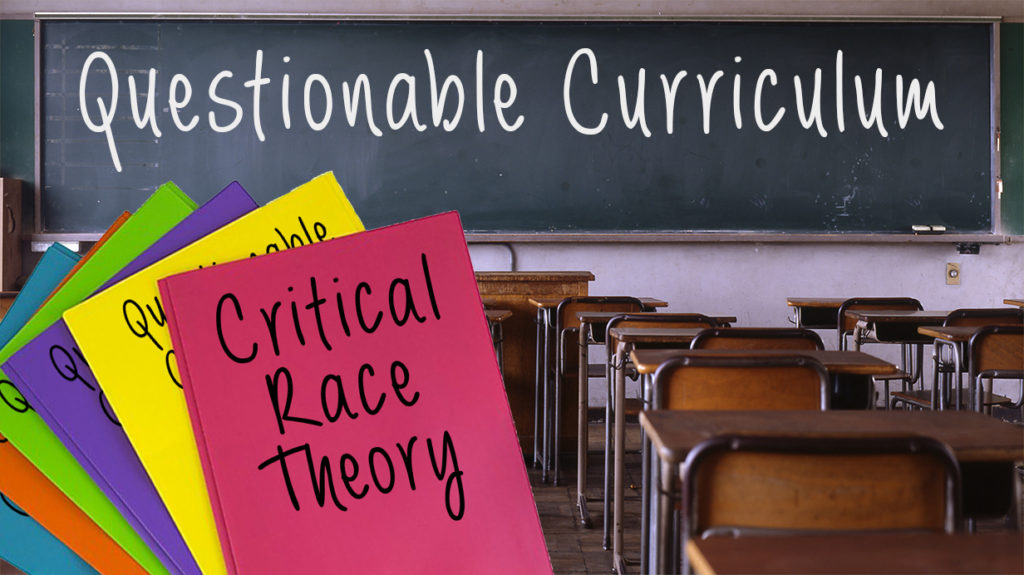 Here’s what their teachers and staff valued more than providing a basic education.

The Youth Climate Action Team organized the first big protests of the school year. They encouraged students across Wisconsin to go on “strike” on September 20th, and many schools let them walk right on out. Students started protesting outside city hall at 10, but MPS was not alone.

In Madison, students protested outside MG&E starting at 12pm. In Baraboo, they walked out at 11 am and went to Oschsner Park. In Appleton, students rallied at Houdini Plaza at 11 am. There was another event in Ashland. In Lacrosse, students were allowed to leave school routinely on all Fridays to protest at city hall.

At Longfellow Elementary School it’s never too early to begin teaching the basics of activist protesting. Teachers had students make signs and march around the block to teach them that bullying is bad. At Longfellow, only 15.5 percent of students are proficient in English and 12.2 percent are proficient in Math.

November 12th turned out to be another day off for hundreds of students throughout the Madison area. They held a protest rally at the state capitol in support of DACA. This was part of a national “Defend DACA” movement.

In Milwaukee, Voces de la Frontera and its youth auxiliary group “YES!” organized a midday protest with hundreds of students at the Milwaukee Federal Building.

The ACLU led students out of class for its now annual “March for Our Lives” on Dec. 13th. Again, school districts throughout the state participated. In Wauwatosa, they marched around the city for 45 minutes waving signs and yelling chants.

MPS had its second big climate protest on Dec. 6th at Zeidler Park at 10:30. This one was organized by the “People’s Climate Coalition” and specifically targeted Wells Fargo and Chase Bank. Those two banks have supposedly provided $347.3 billion to fossil fuel companies over the past 3 years.

Teachers brought hundreds of students from Greenfield Bilingual Elementary School and North Division High School to participate in the protest. After the rally at Zeidler Park, the high school students marched with local activist organizations to Wells Fargo.

The students chanted and blocked the sidewalk to the bank. The North Division Marching Band’s drum corps played outside the entrance to disrupt business inside.

Several activists, including three MPS teachers, then staged a sit-in protest in the lobby. The police got involved.

The three MPS teachers (Monica Pallo, Michele Hilbert, and Alex Brower) got themselves arrested in front of their students.

“The students outside made me smile, but there really isn’t much else to smile about. All of my teachers & my teachers’ teachers (h/t to Jessica Vega Gonzalez) – age range of about 90 years – kept me very grounded today as I used my privileges to advocate for our kids because climate justice is racial justice,” Michele Hilbert commented on Facebook.

The first week of February was “Black Lives Matter Week of Action” in Milwaukee and Madison schools. Teachers were encouraged to incorporate liberal, social justice curriculum into their lesson plans (more than usual). Each day focused on a different progressive value like restorative justice, diversity, globalism, queerness, transgenderism, and collectivism.

Among the week’s activities to promote these themes, North Division High School held its third annual walkout on Feb. 5th. Only 1 student out of 105 at that school are proficient in English and only 2 are proficient in math, according to its DPI report card – but oh can they march.