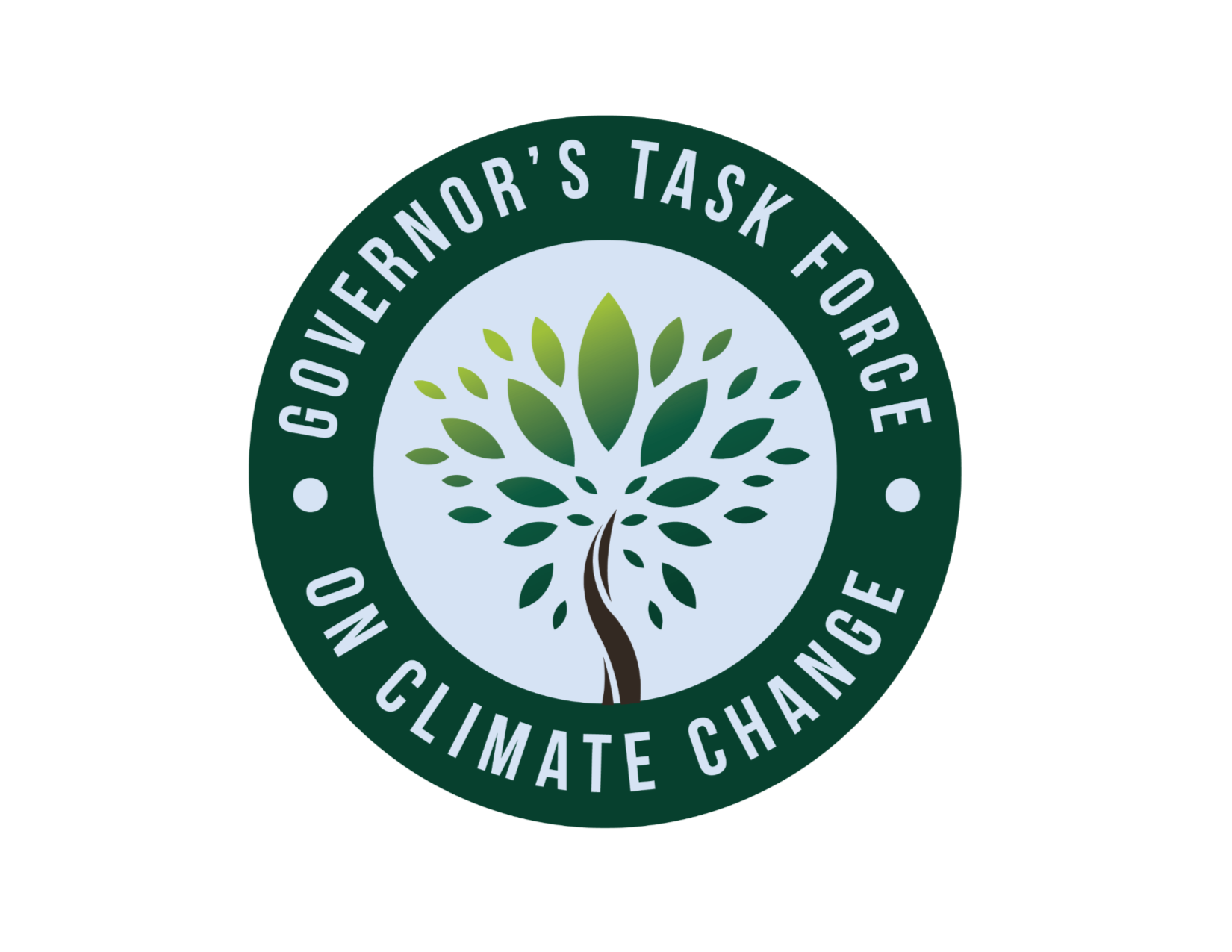 Climate change isn’t just about the climate changing anymore. At least, not according to Lt. Gov. Mandela Barnes. Barnes believes preventing global warming won’t be done correctly unless solutions also cure societal inequities and pave the way for the “transition into a just and equitable clean economy.”

Barnes is the head of the Governor’s Task Force on Climate Change. The task force was created on October 17, 2019 by Gov. Evers to propose strategies and legislation that “mitigate and adapt to the effects of climate change.”

Evers plans to achieve this by making the energy grid in Wisconsin 100% carbon-free by 2050. No coal, no natural gas, just “green” renewable energy sources. He set this goal on August 16, 2019 in Executive Order #38. The Order also established the Office of Sustainability and Clean Energy and codified Evers’ commitment to the Paris Climate Agreement.

In his capacity as head of the task force, Barnes leads a group of 30 appointed members with various backgrounds in climate change, energy, and the environment. Members are split into three subcommittees to create policy recommendations on 1) healthy communities and strong economy, 2) energy, housing, and infrastructure, and 3) land use and conservation. The three subcommittees will be submitting about 30 total recommendations to Governor Evers on October 31.

At the May 21 meeting, Lt. Gov. Barnes added achieving environmental justice as a primary goal of the Climate Change Task Force.

You might be asking yourself what “environmental justice” has to do with mitigating and adapting to “the effects of climate change.” According to Barnes, the two are inseparable.

Barnes believes that without environmental justice, marginalized groups will continue to be sidelined and harmed as climate change solutions are deployed. Barnes hopes that environmental justice will keep the task force from repeating “the same old cycle of things we have been going through for generations, or millennia, in many instances.”

What is this “same old cycle of things”? Racism, the free market, poverty, and the disparate health outcomes that are connected to all these.

Ball is the founder and CEO of Cream City Conservation and Consulting. She gave the first presentation on environmental justice to the whole task force on December 19, 2019.

To her, environmental racism doesn’t have to be a conscious choice. It can be completely unintentional.

To hold offending businesses accountable in court and to achieve environmental justice, Ball said the “intent standard” of racism should be replaced with the “disparate impact standard.”

The intent standard requires a plaintiff in court to prove that a polluting company acted in an intentionally racist way that negatively impacted a specific race of people. Ball says this is “really hard to prove.” Instead, the disparate impact standard just requires a plaintiff in court to statistically prove that a company’s operations disproportionately affected a specific race of people in a negative way, which Ball says “is a lot easier to prove.”

Ball also advocates for shifting the burden of proof onto the accused polluter. This means that a company that has been accused of environmental racism would be required to prove their own innocence, completely upending a bedrock principle of the founding of this country and a hallmark of the American justice system.

Forget innocent until proven guilty, forget criminal intent. Environmental justice warriors say your company is racist, guilty and legally liable if you cause unintended harm to a minority community.

YCAT is a radical youth non-profit inspired by the climate alarmist rhetoric of Greta Thundberg, Alexandria Ocasio-Cortez, and the Green New Deal. The Team has organized anti-climate change strikes since early 2019. Last September, the Team facilitated a statewide strike with students leaving school on a Friday to march in Madison, Milwaukee, Baraboo, Appleton, Ashland, and LaCrosse.

These demands don’t have anything to do with climate change. That’s part of the insidious nature of the environmental justice argument as a catch-all and paired with climate change solutions. YCAT says that all these measures are essential so that the disadvantaged are not further harmed by transforming the state into a green “utopia.” On closer look, it seems that the environmental justice agenda is an attempt to push socialist policies under the guise of making energy production more eco-friendly.

Don’t believe it? Take a look at YCAT’s core beliefs and see for yourself.

“Capitalism is unquestionably the source of our crisis,” the YCAT principles read. “Many fight for the reform of this broken system, but one cannot improve a system that is so fundamentally broken.” YCAT believes climate change won’t be solved unless the working class can “dismantle capitalism.”

Environmental groups, like the Red Rebels below, that are monitoring the task force meetings agree with YCAT’s anti-capitalism view. Watch the video here.

These extreme anti-capitalist views are also shared by Lt. Gov. Barnes. At the 2019 United Nations Climate Change Conference in Madrid (COP25), Barnes claimed that the world has failed to implement “common-sense solutions” to climate change and other social issues because of “the pursuit of greed, it’s capitalism run amok.” He says people are too focused on making money and profits to think of making a green, clean future for their children. Barnes believes that America needs to “stymie” the growth of capitalism in order to stunt that pursuit of greed and solve the climate crisis.

Barnes’ disdain for capitalism may also explain why he doesn’t seem concerned about forcing Wisconsin taxpayers and businesses to comply with new and costly mandates at a time when COVID-19 has caused an economic downturn.

Unemployment in Wisconsin has skyrocketed from 3% to over 12% in recent months, the highest level since the Great Recession of 2008. Tax collections are down 5% or $749 million lower than last year.

“This is the time for us to think bigger, the time for us to think bolder,” Barnes said at a June 4 task force meeting. “I personally view the work that we’re doing on this taskforce, the view of transitioning this entire country, world to a cleaner energy future, is what I think can provide so many opportunities to people and can alleviate some of the problems we are facing, especially on the heels of COVID-19 with the economic impact.”

Many of the task force’s ideas are built upon subsidies, more taxes, and dramatically increased spending for public infrastructure projects. Just how Lt. Gov. Barnes and the Task Force plan to pay for all these changes, or more accurately which taxpayers they expect to pay more for all of these changes, remains to be seen.

It may be that if the cost of reaching environmental justice is the death of American capitalism, that is a price Lt. Gov. Barnes and the Task Force are willing to pay.

The MacIver Institute is closely following the work of the Governor’s Task Force on Climate Change and we will provide continuing coverage and analysis of their work and the policy recommendations they forward to Governor Evers.