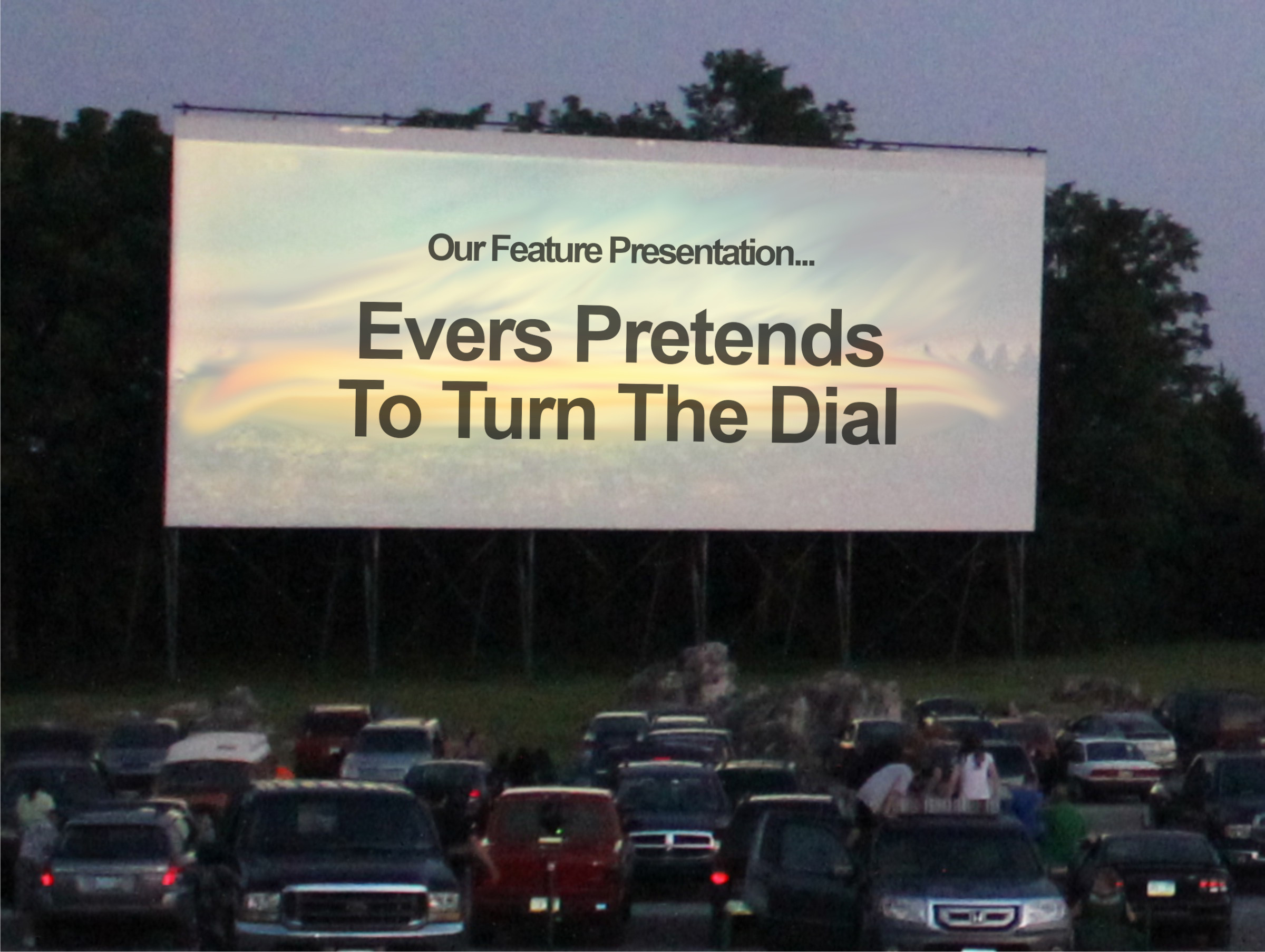 As Dan O’Donnell writes, Governor Evers’ much-hyped “Turn the Dial” order was a laughable attempt at throwing the state a bone

Perhaps recognizing that the Wisconsin Supreme Court is likely to strike down the “Safer at Home” order when it finally rules on the Legislature’s lawsuit, the Evers Administration on Monday finally relented and reopened what the people most wanted…drive-in movie theaters.

You see, daddy-o? Governor Evers isn’t, like, a total square.  Although sock hops remain banned and soda fountains are still closed, Wisconsinites can now catch the latest Brando flick or a creature feature with their best gal.

Before Potsie and Ralph Malph get too excited, though, it should be noted that there is a grand total of eight drive-ins still operating in the entire state.

And what, exactly, will they be showing?  Hollywood can’t exactly recoup blockbuster budgets from ticket sales in Jefferson, Chilton, and the Wisconsin Dells.

The Evers Administration’s laughable attempt at throwing the state the barest of bones was compounded by how ridiculously it crafted its authorization for businesses to reopen.

“Standalone or strip mall-based retail stores with an entrance or entrances to the outside may offer in-person shopping for up to five customers at a time,” reads the so-called “Turn the Dial” order.

The move has almost no practical effect on reopening the state and isn’t actually turning the dial at all.  It makes about as much sense as pretending that reopening drive-in movie theaters is of any real consequence.

No matter the size of the retailer—whether it be a tiny boutique or a massive department store—it will be limited to just five customers.  If this was a turn of the dial, it barely let out a trickle.

Most large and even medium-sized stores will of course choose to remain closed since the order all but guarantees that they won’t be able to make enough sales in a day to cover the cost of opening their doors each morning.

This is the point.  The move has almost no practical effect on reopening the state and isn’t actually turning the dial at all.  It makes about as much sense as pretending that reopening drive-in movie theaters is of any real consequence.

While Governor Evers (or Health Secretary-designee Andrea Palm or whomever is actually in charge) wants to look magnanimous by giving the impression that Wisconsin is starting to reopen, the truth is that this Administration is doing everything in its power to keep the state shut down.

Consider this: The same day that Evers turned the dial about a half-degree, Wisconsin officially hit five of the six benchmarks he required for the state to reopen.  The only criterion that has not yet been met—a two-week decline in influenza-like illnesses—is and has always been ridiculous on its face.  Even though Wisconsin set a new low with just four percent of tests coming back positive for Coronavirus on Monday, any mild outbreak of the common cold could still keep the state shut down indefinitely.

Again, this is the point.  Consider this: Once Wisconsin meets all six of the benchmarks in the Governor’s “Badger Bounce Back Plan,” it can enter “Phase One” of its reopening.

This, according to the plan, “will include allowing mass gatherings of up to 10 people; restaurants opening with social distancing requirements; removal of certain restrictions including retail restrictions for Essential Businesses and Operations; additional operations for non-essential businesses; K-12 schools to resume in-person operation; and child care settings resuming full operation.”

If this was really a sincere plan for reopening Wisconsin, then why did Evers shut down K-12 schools for the remainder of the semester four days before releasing his plan to reopen schools?  This makes about as much sense as thinking that allowing five customers in a three-story Macy’s is turning the dial of the state’s economy back to “on.”

It’s still off and it likely will be until the Supreme Court issues its decision because the Governor has no intention of reopening this state any time soon.

At least we can hit the drive-in while we wait.