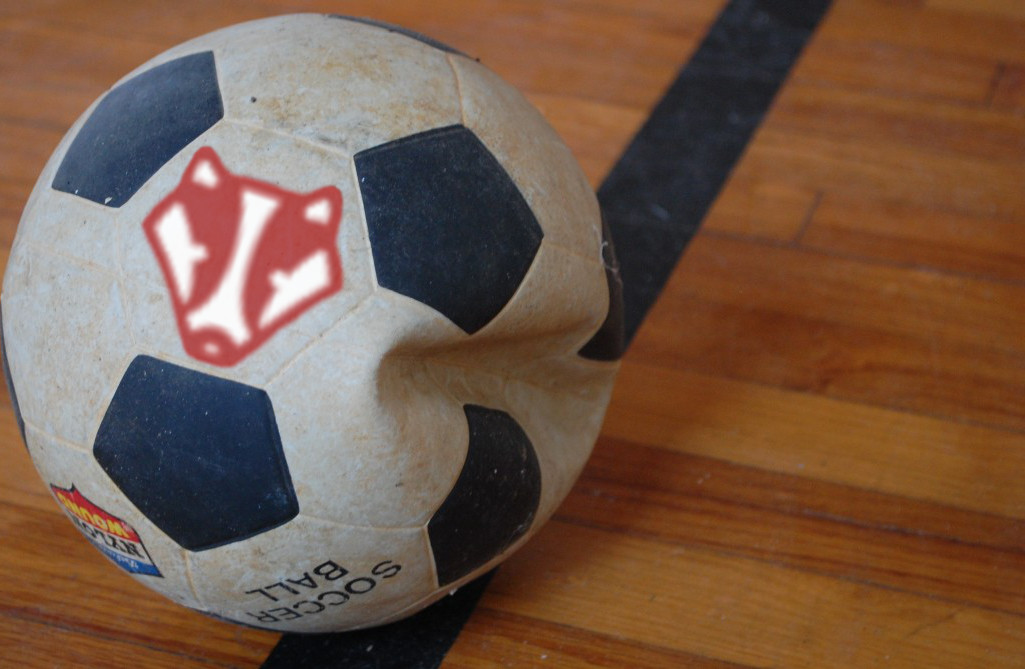 If he were a more honest, transparent man, Wisconsin Governor Tony Evers might have come right out and said that his Administration is keeping Wisconsin shut down indefinitely.  Instead, in response to mounting pressure from an increasingly desperate private sector, he offered up a plan designed to placate the masses with the false hope that this waking nightmare might finally, mercifully end.

Instead, his “Badger Bounce Back” plan is so unattainable and so impossibly vague that the only bouncing many struggling businesses could reasonably expect is a “dead cat bounce” when this endless shutdown finally forces them to close for good.

Under Emergency Order #31, for Wisconsin to even enter the first phase of its “bounce back”—which will allow “mass gatherings of up to 10 people”—the state will have to reach criteria so stringent that it will be nearly impossible to attain by May 26th, when the current “Safer at Home” order is set to expire.

For Wisconsinites to gather in groups of 10 or more again, there must be two consecutive weeks of declines in all flu-like illnesses.  Influenza, a head cold, the sniffles; it doesn’t matter.

That’s right; for Wisconsinites to gather in groups of 10 or more again, there must be two consecutive weeks of declines in all flu-like illnesses.  Influenza, a head cold, the sniffles; it doesn’t matter.  If there aren’t declines for 14 straight days, the “Safer at Home” order will continue—probably well into the summer.

Naturally, the order never specifies what will happen if Wisconsin sees 14 straight days of declines and then a one-day spike, but this is just the most minor of the order’s vagueness issues.  What exactly does a “downward trajectory” mean?  A decline in total illnesses each day?  A decline in the rate of new cases reported each day?  And can a minor cold really be counted as a “COVID-19-like syndromic case” or “influenza-like illness?”

The order is also inherently self-contradictory.  Phase One includes “restaurants opening with social distancing requirements” and “K-12 schools to resume in-person operation,” but it also allows only “mass gatherings of up to 10 people.”  How exactly can a school reopen if only ten people are permitted to gather together?

Similarly, “Phase Two will include allowing mass gatherings of up to 50 people” but also allow “restaurants resuming full operation” and “bars reopening with social distancing requirements.”  These will still have to be some pretty small restaurants and bars.

To even get to Phase One, though, Wisconsin will need to up its Coronavirus testing so substantially that it is next to impossible in the near-term.  Wisconsin’s current testing capacity is roughly 7,200 tests per day.  Under the “Badger Bounce Back,” it needs to hit an “ultimate goal [of] 85,000 tests per week or approximately 12,000 tests per day.”

Or does it? Once again, the order is quite vague.  It says only that “the state must make progress toward” this and other goals it lists as “Core Responsibilities.”  How many tests per day would qualify as “progress?” 8,000?  10,000?

As if the order’s potentially unconstitutional vagueness and obvious self-contradictions weren’t bad enough, it also ridiculously premises a reopening of the state on the condition of the state as a whole.  Milwaukee County has had 2,234 of Wisconsin’s 4,620 cases, a staggering 48.4% of the total.  How could it possibly be subject to the same standards as, say, Calumet County, which has had six total cases since the outbreak began.

The curve literally could not possibly be any flatter than that.  So why are these counties subject to the same ridiculous standards as Southeast Wisconsin, whose six counties (Milwaukee, Waukesha, Racine, Kenosha, Ozaukee, and Washington) account for more than two-thirds of all of the cases (3,122 of the 4,620 total)?

The ”Badger Bounce Back” plan pays mere lip service to this, providing that “the Department of Health Services, in consultation with local health officials, may address localized outbreaks with a localized order. Such order may include adjusting the Phase or instituting tailored restrictions based on the needs of a particular location, county, or region.”

This sounds great, but two clauses later, the Evers Administration makes it clear that “this Order supersedes any local order that is in conflict with this order.”  In other words, the Department of Health Services has the final say, regardless of what local or county health officials might think is best for their jurisdictions.  Waushara County, then, with its two cases in three months, is still subject to the same restrictions and standards as is Milwaukee.

This, to put it bluntly, is asinine, as is continuing to pretend that most of the state even has a Coronavirus outbreak any longer (if it ever did).  The “Badger Bounce Back” plan is a one-size-fits-all approach to a localized epidemic and imposes conditions for reopening the state that are arbitrary, onerous, self-contradictory, and ridiculously vague.

So much so, in fact, that the only “bouncing” this plan should ever do is when the Wisconsin Supreme Court bounces it out of the state.