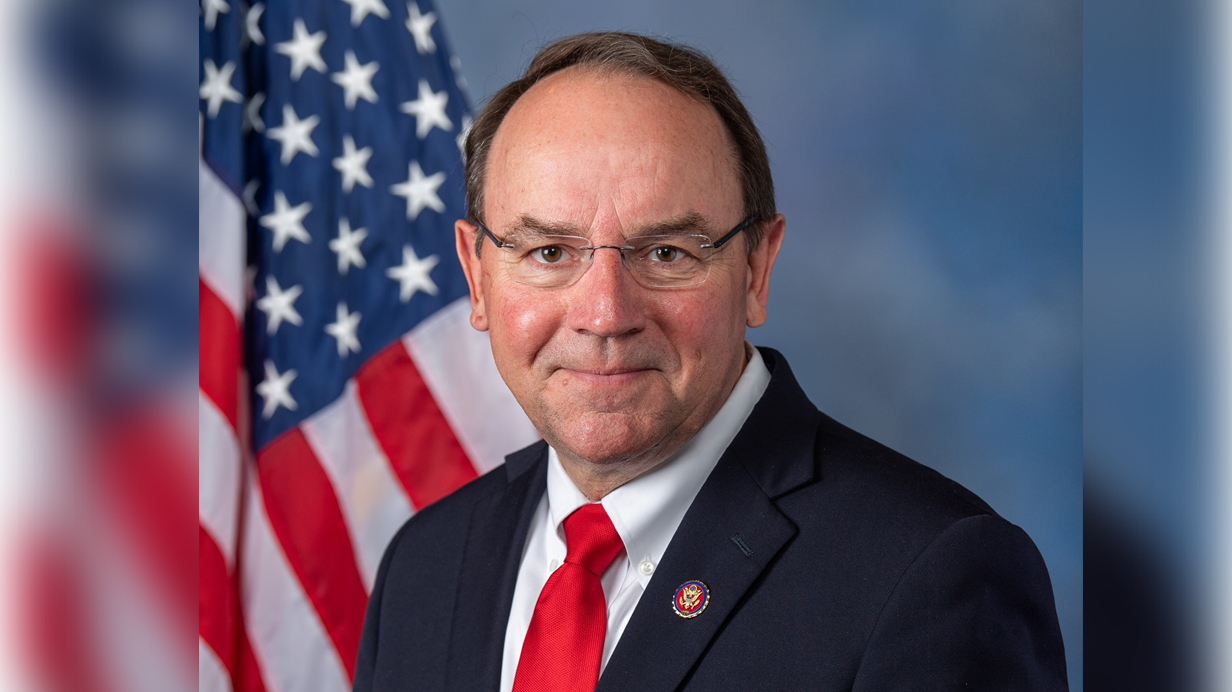 Congressman Tom Tiffany (WI – 7th CD) joins the MacIver Newsmakers Podcast to discuss President Biden’s border proposal, the largest human trafficking operation in the world (You won’t guess who it is), and what steps the Biden Administration would take right now if they were serious about the border.

We also talk about the House Speaker vote, why the rule changes are more important than McCarthy’s election, and what in the world was McConnell thinking when he signed off on the omnibus appropriations bill late this year.

The United States Government has become the largest human trafficking operation in the history of the world. The Biden Administration has no real interest in stopping it.

4:40 min – Biden Administration made two changes to US Border Policy that have had a negative impact on illegal border crossings:

7:30 min – Since President Biden was sworn in, 5+ million people in over just two years have entered the United States illegally plus the over 1 million “got-aways” (estimate). 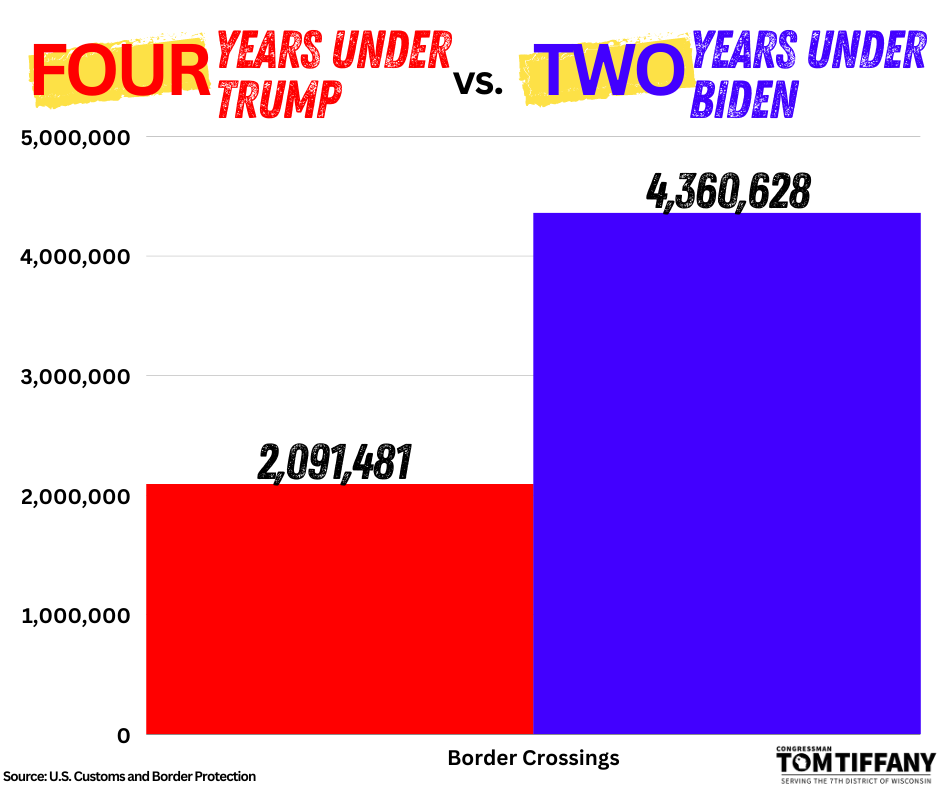 8:10 min – In addition to the US government, other parties are complicit in this failure as well:

The Biden Administration is not truly serious about the border until:

11:15 min – If President Biden was sincere, he would meet with members of Congress and say we are going to craft a policy that gets this under control.

This can be done, it just takes the political will to do it.

Gov. Abbott of Texas letter handed to President Biden on his visit. The Biden Administration is defying the law.

13:00 min – What is Immigration parole?  This policy is supposed to be implemented on an individual basis, not en masse like the Biden Administration is doing.

The Biden Administration has taken the laws on the books and basically ignored them or weaponized them and turned them on their head.

15:30 min – If for no other reason, the border should be controlled because of Fentanyl. Fentanyl is the #1 killer in the United States for those between the ages of 18 and 45. It is a national disaster.

Once a person is in this country illegally, it is almost impossible to have them leave the country.

House Republicans putting together a package of immigration proposals.

Why did President Biden do his “check-the-box” border visit? 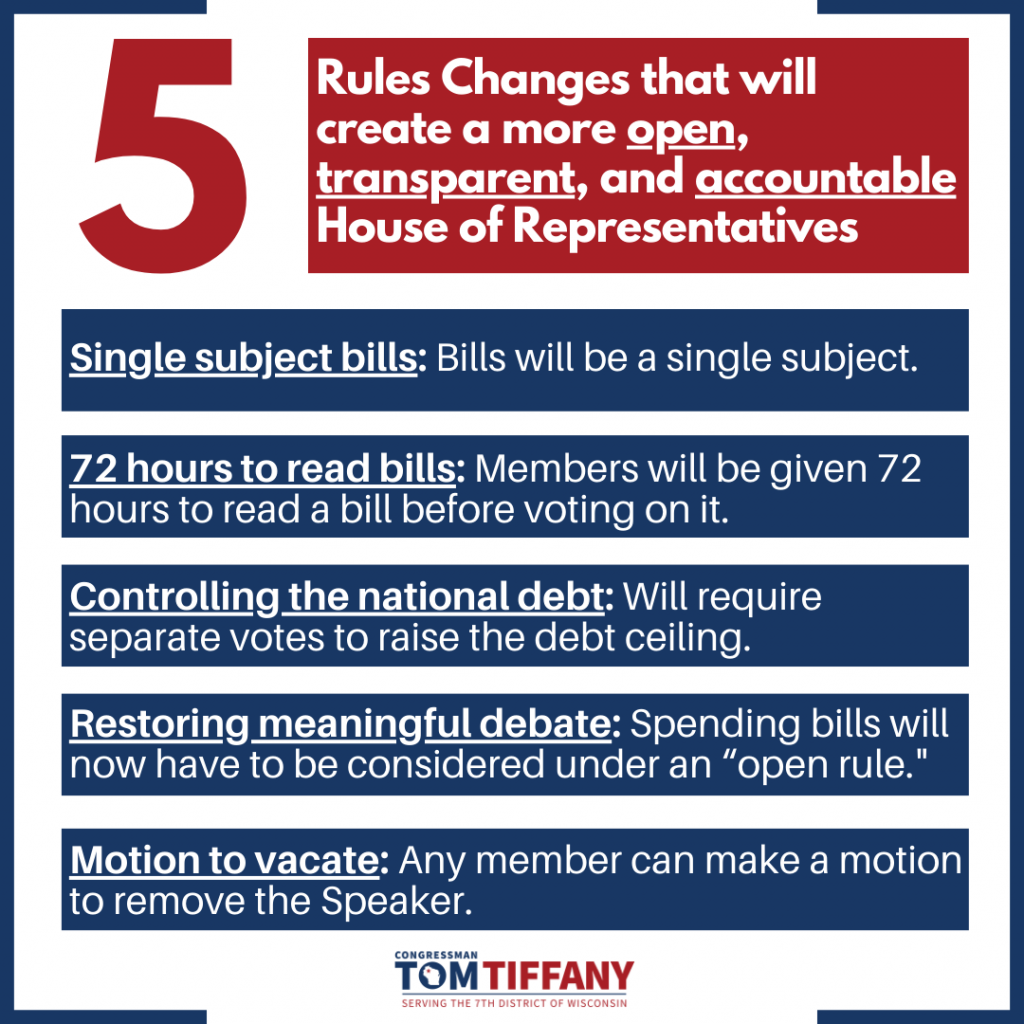 Single subject bills, first time House of Representatives has done this in the history of the Republic.

Terrific civics lesson. Only chance to get the rules changed. Really good for transparency.

29:00 min – Sen. McConnell gave away House Republicans’ leverage until next September, very disappointing. Why do that in a lame duck session?