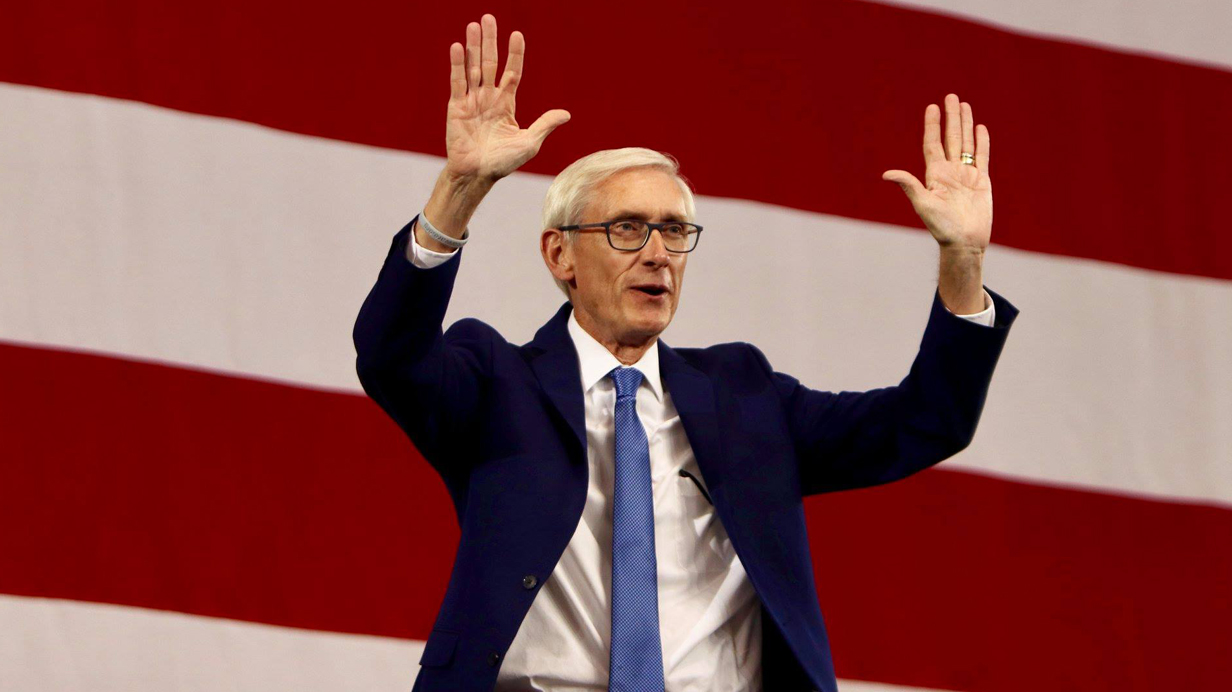 Number flipped could soon grow to 9

District attorney is arguably the most powerful county-level elected position in Wisconsin, and over the past three years, Gov. Evers has been able to hand-pick over a quarter of the district attorneys in the state.

The district attorney (DA) sets criminal justice policy for his or her county. The state government might get to decide what’s a crime, but it’s the DA who decides whether or not to do anything about it.

Most DAs were Republicans when Evers took office. Democrats changed that without having to win any elections… except for the governor’s office.

The DA gets to decide what charges to file against a suspect, what charges should be dropped, and how aggressively to pursue prosecution. The DA recommends bond levels and whether they should be in cash or with a signature. It was also the DA who got decide whether or not to enforce the Covid lockdowns. In counties like Dane and Milwaukee, those decisions have directly resulted in runaway crime.

It was the Milwaukee County district attorney’s office that decided to charge Darrell Brooks merely with 2nd degree reckless endangerment, when he drove his girlfriend over in an SUV days before the Waukesha Christmas Parade Massacre. It was the Dane County district attorney who declined to file any charges at all against a man arrested for shooting a couple driving on the Beltline last year. Both Milwaukee County District Attorney John Chisholm and Dane County District Attorney Ismael Ozanne are Democrats.

District attorneys are partisan political offices and are elected every four years. Despite their importance to criminal justice and public safety, those races don’t get much public attention. They take place during presidential elections and most district attorneys run unopposed.

For one reason or another, many of them resign before completing their term. That’s given Tony Evers the opportunity to appoint 21 out of the 71 district attorneys in Wisconsin without any legislative oversight.

Before Evers’ intervention, Democrats were steadily losing DA offices around the state. There were 29 Democrat DAs when he took over as Governor. After the 2020 election, 41 district attorneys in Wisconsin were Republicans, 23 were Democrats, and 7 were independents. There are now 35 Republicans, 29 Democrats and 5 independents. Evers currently has two vacancies to fill recently created by Republican DAs in Langlade and Waupaca Counties stepping down. That could bring the number of Democrat DAs up to 31, compared to the Republicans’ 35.

Only once has a Republican challenger stepped up to run against an Evers’ appointed DA.

DAs can be political chameleons and are known to change party affiliation based on the political winds. A famous example in Wisconsin happened in Eau Claire County in 2008 when DA Rich White (Republican) became Rich White (Democrat). At the time, he claimed he never really agreed with Republican policies and was always a Democrat at heart. That means not everyone who claims to be a Republican on the ballot is actually a conservative. Evers appointed 1 Republican DA in 2019 in Burnett, who went on to win the 2020 election unopposed in the primary and general.

Evers appointed a Democrat as Waushara’s DA in 2020 before the election, but she was defeated by a Matthew Leusink, a Republican. It was the only time voters have been able to vote out an Evers-appointed DA in favor of a Republican. It was also the only time a Republican stepped up to run against an Evers’ appointed DA. Out of 9 Evers’ appointees on the ballot in 2020, the only contested race was in Waushara. The prominence of uncontested races demonstrates the importance and permanence of governor appointed DAs, and why it matters who’s the governor making them. 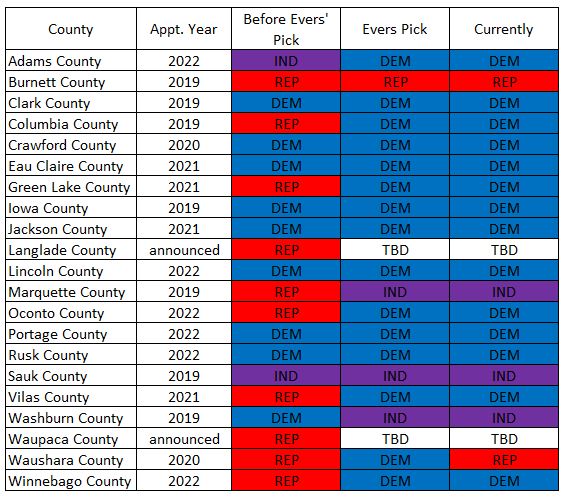 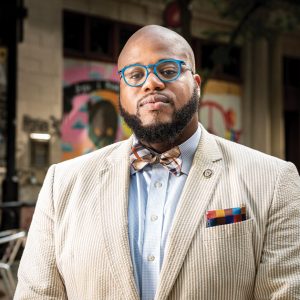 The Hidden Violent Past Of Another Evers Appointee 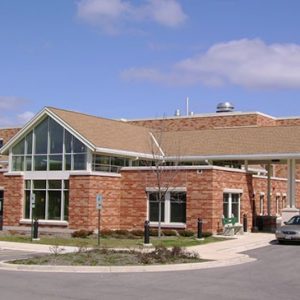