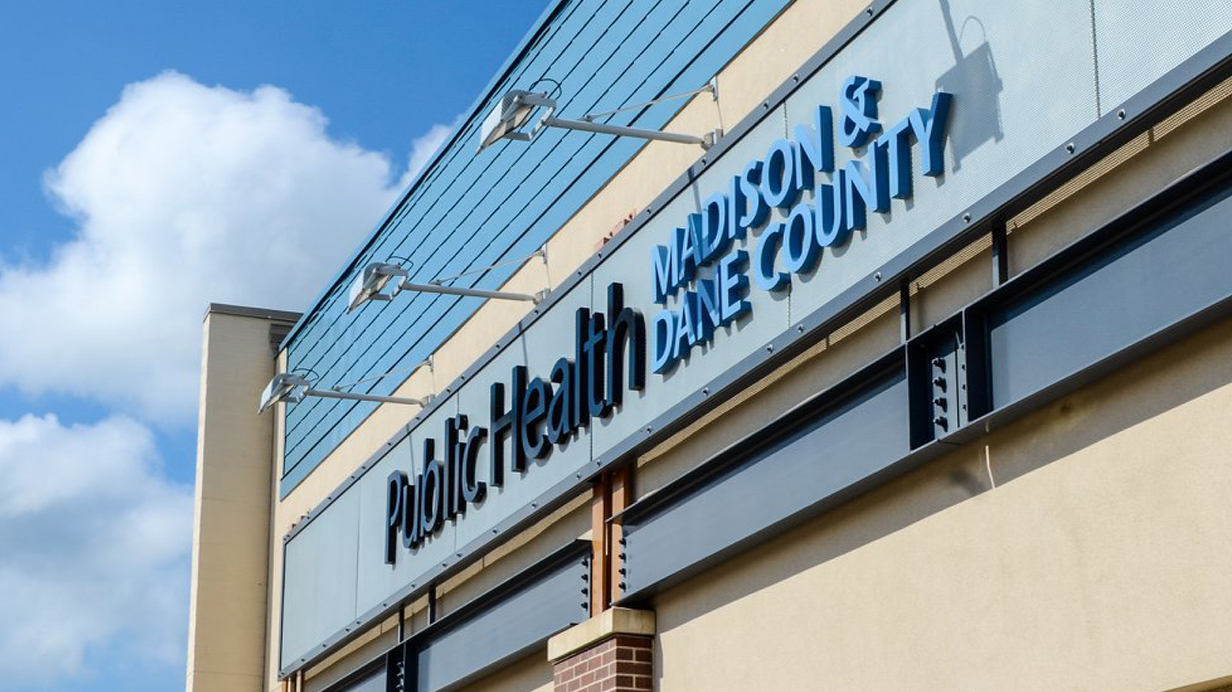 On Friday, the Wisconsin Supreme Court decided there is nothing illegal or unconstitutional about public health orders issued in Dane County throughout 2020 on a 4-3 decision.

In 2020, the Dane County Board of Supervisors passed an ordinance that allowed the Public Health Madison and Dane County director, Janel Heinrich, to “take all measures necessary to prevent, suppress and control communicable diseases within Dane County.” Subsequently, Heinrich issued 23 public health orders during the pandemic. People who did not comply with those health orders could be jailed for up to 30 days and fined up to $500.

That December, a dance studio put on a single performance of the Nutcracker. Heinrich slapped the owners with 16 separate violations of her orders and fined them $24,000. They sued claiming she did not have that authority under state law or the state constitution.

Justices Karofsky, Dallet, Hagedorn, and Walsh Bradley disagreed. For them it was a simple matter of connect the dots.

Karofsky wrote the majority opinion and concluded, “Wisconsin Stat. § 252.03 grants local health officers the authority to issue public health orders. Dane County Ordinance § 46.40, which makes such orders enforceable by civil citations, is not preempted by state law. And neither laws’ grant of authority runs afoul of our constitution’s separation of powers.”

Justice Rebecca Bradley wrote the dissent, stating the majority ignored the actual facts of the case to reach that conclusion. She argued that the county supervisors cannot direct an unelected official to write whatever regulations she wants and then fine or jail people for not complying. Those aren’t regulations; they’re laws.

“This court has long held the Wisconsin Constitution does not permit county boards of supervisors to subdelegate lawmaking power,” Bradley wrote. “Because the county board empowered Heinrich to define what constitutes a violation of the ordinance, and only a violation of the ordinance can trigger a penalty, the issue in this case does not rest on any statute purporting to directly grant her authority.”

Bradley did not mince words and openly referred to “Heinrich’s Tyranny” in her dissent.

“For the better part of two years, the people of Dane County have been subjected to a constantly shifting regulatory regime, rendering compliance illusory and objections futile,” Bradley wrote. “As but one representative example, Heinrich banned small gatherings in private homes over Thanksgiving, giving a mere week’s notice of this diktat. She threatened $1000 fines for violations.”

“The dissent’s resort to disparaging a public servant——who has no opportunity to defend herself——is a poor substitute for legal argument. Such personal aspersions have no place in a judicial opinion. While the direct and implied contentions that a local health official is a tyrant, an autocrat, a dictator, and a despot are fantastical, they do real damage to the public’s perception of this court’s work. We must aspire to be better models of respectful dialogue to preserve the public’s confidence on which this court’s legitimacy relies,” Karofsky wrote.

Bradley fired back, “Rather than respond to any of the legal analysis in this dissent, the majority instead castigates its author for characterizing Heinrich’s actions in terms of tyranny, autocracy, dictatorship, and despotism. There are no more fitting words to describe the arrogation of power Heinrich wields.”

Bradley also pointed out that Heinrich was no innocent bystander. She was a powerful public official and did have the opportunity to defend herself.