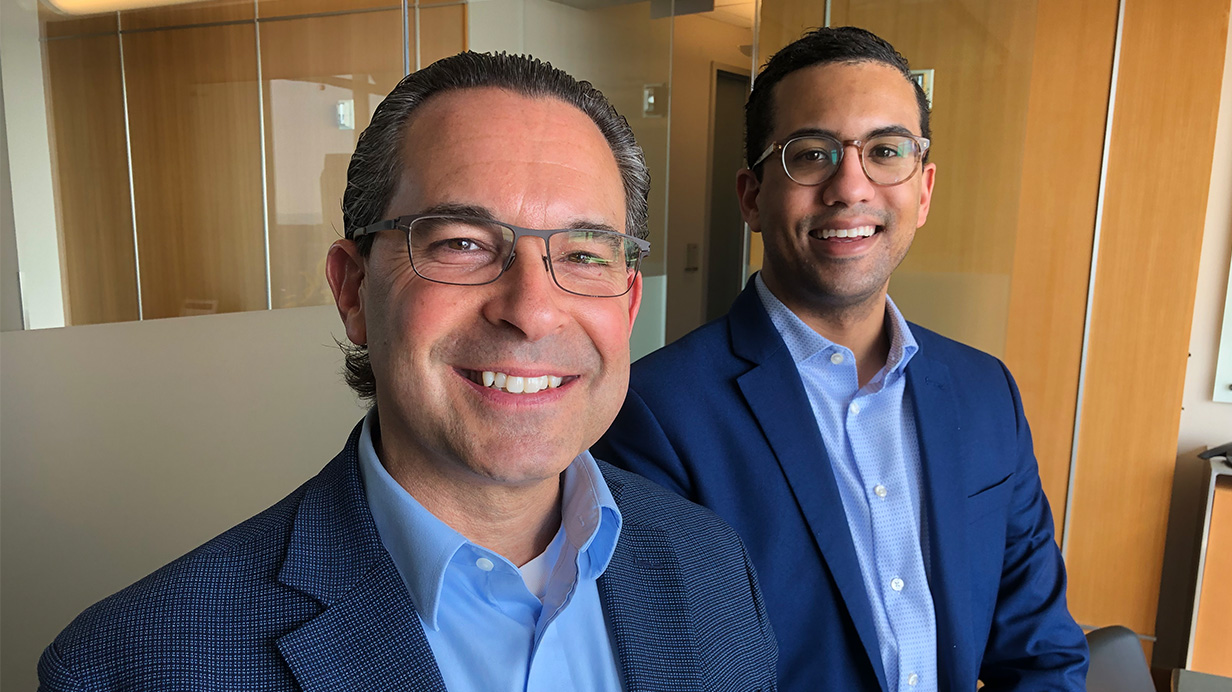 Former Vice-President Mike Pence is trying to rally conservatives around a common cause after the disastrous consequences of the 2020 election. Over the past year, he launched a non-profit called “Advancing American Freedom” (AAF), which has just released the “Freedom Agenda.”

Recently, AAF Executive Director Paul Teller and Rudy Olivo sat down with the MacIver Institute to answer some tough questions.

– How is the “Freedom Agenda” different from Paul Ryan’s 2012 “Path to Prosperity”?

– Mike Pence is a polarizing figure on the right. How do you overcome that?

– How do you bridge the gap between the Trump and never-Trump camps?

– Did Mike Pence launch this non-profit as a precursor to running for office again?