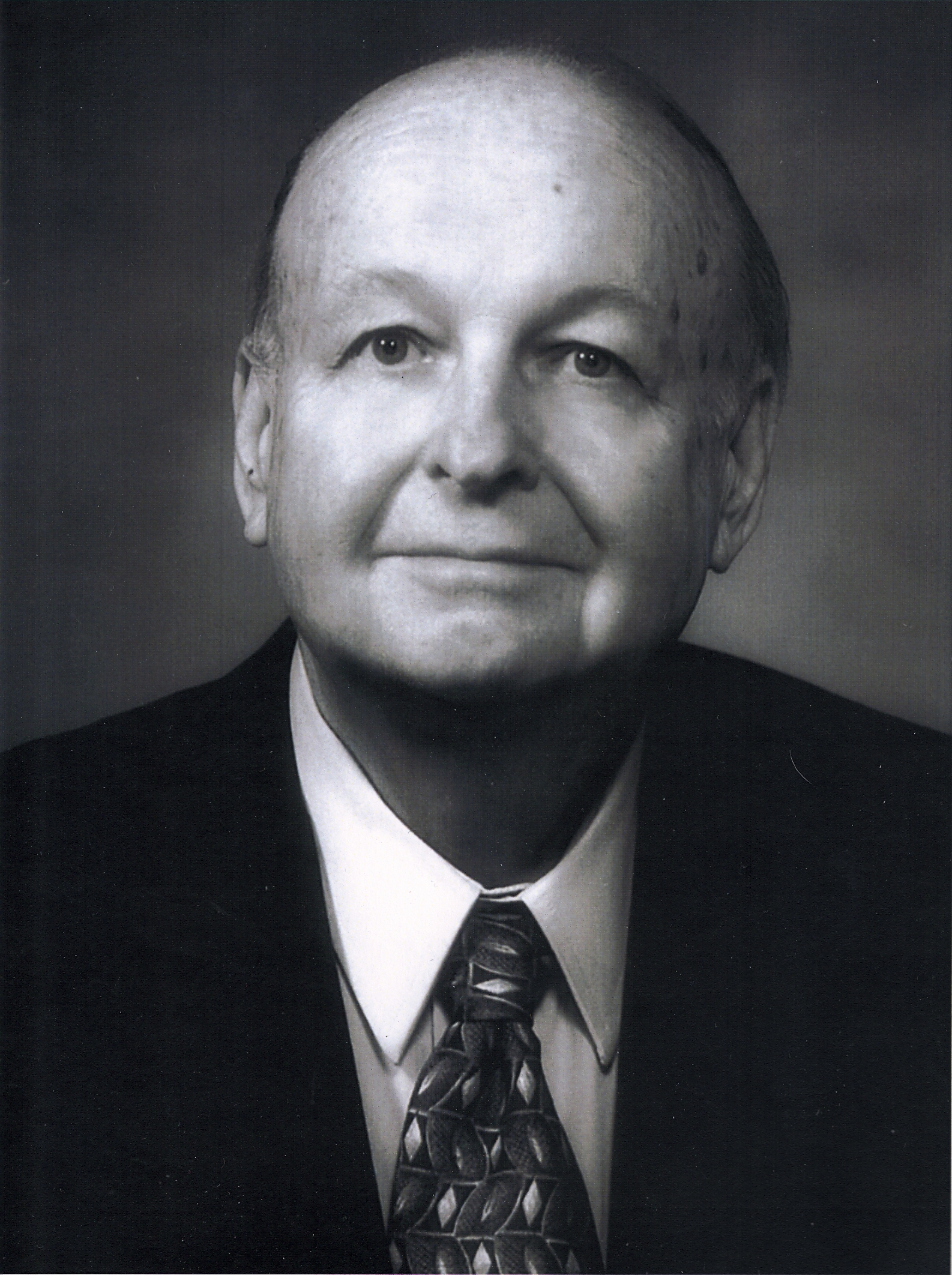 Today would have been John MacIver’s birthday. This Institute took its name from John and we have always hoped the Institute could live-up to his incredible legacy. Many in these times would have us forget our history, but for all of us associated with the MacIver Institute for Public Policy, the legacy of Mr. MacIver is never forgotten.

For me the relationship with John MacIver was quite personal. As a young lawyer involved in national politics in the 1980’s, I had heard of this remarkable man who worked behind the scenes in Wisconsin. He had been mentioned in one of Theodore White’s books on the Presidency and it was said that no matter of public policy in Wisconsin had been undertaken in the second half of the 20th Century without his involvement. On the first day I joined Mr. MacIver’s law firm I simply picked up the phone and called him—being then too young to recognize what a faux paus it was to call the managing partner with nothing but a desire for a conversation. Within days we shared a cup of coffee in his Milwaukee Office and for the next 15 years John was my friend and mentor.

As I discovered, the MacIver legend was most certainly based in fact. A personal friend of the Bush family and many other Washington luminaries, he repeatedly eschewed opportunities to join Presidential Administrations and national corporations, opting instead to remain in Wisconsin. Every Wisconsin Governor in John’s adult life called on him for advice, albeit the Republicans were more likely to take that advice. Most notably, his relationship with Governor Tommy Thompson led to welfare and school reform that began a thirty-year national experiment in both that remain a source of lively debate and a source of work even today at the MacIver Institute. It is fair to say that his leadership in school choice changed the lives of innumerable children in minority communities and, in the process, changed the world.

There are many anecdotes and stories to tell, and perhaps we will do that someday, but there is one story I have never forgotten. One day I asked John why he, a conservative Republican, had led the effort for school choice. (Remember, this is the 1980’s/early 1990’s, a time when school-choice was in its infancy.) After-all, I said, the beneficiaries of school choice are primarily members of minority communities and they never voted Republican. He walked to the window of his Milwaukee office and simply stood there for a few minutes without speaking. Then, he turned to me and said, “It is simply wrong, it’s immoral, to relegate generation after generation of Milwaukee’s minority community to second class citizenship by condemning them to failing public schools. Good government is good politics.” And with that, the debate in his mind, and mine, was over. It is our moral duty to seek to improve the opportunities for everyone.

Today I began my day with a prayer for John and a prayer for all of us to remember his legacy. The MacIver Institute for Public Policy seeks through free markets and open government to make it possible for everyone to succeed. That is a goal, we hope, John MacIver would have found worthy of his name.