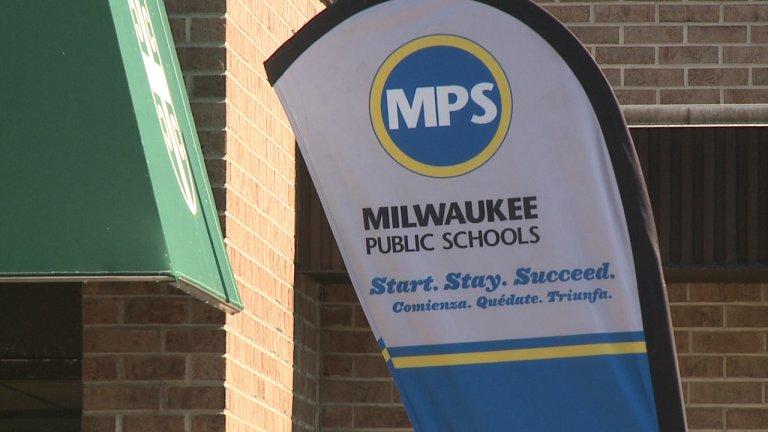 Republican lawmakers announced a package of education bills on Wednesday, that includes a plan to break up Milwaukee Public Schools (MPS) into 4 – 8 smaller districts by 2024.

MPS has been in a state of crisis for decades, and the Covid lockouts only made things worse.

DPI currently rates MPS as a three-star district that “meets expectations.” That’s a generous rating considering heart wrenching test scores that get worse each year. In the 2020-21 school year:

Despite dismal classroom achievement, @MilwaukeeMPS is once again dedicating an entire week to #BLM curriculum. https://t.co/eIt9aa5g92

Students get multiple opportunities throughout the school year to participate in protests instead of going to class. Some events have become criminal with teachers even getting arrested.

This year, MPS is getting $603.9 million in general school aid alone. However, MPS spends just 52% of its funding on classroom instruction.

“When I took office, our public school system had dropped to 18th in the nation,” according to Evers. “Wisconsin has improved to 8th best and we have a better graduation and literacy rate than many of our neighboring states.”

Republican lawmakers have made previous attempts to break up the district or introduce major reforms. Sen. Alberta Darling and Dale Kooyenga introduced a plan to reform the district in 2015, at a time when there was a Republican governor and legislature. Darling is again leading the charge this time around.

Rebecca Kleefisch and Kevin Nicholson both said they would sign that bill into law if they were governor. 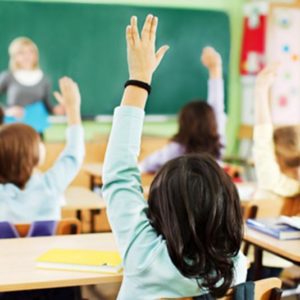 Why The Education Establishment Is Worried About Next Tuesday’s Election