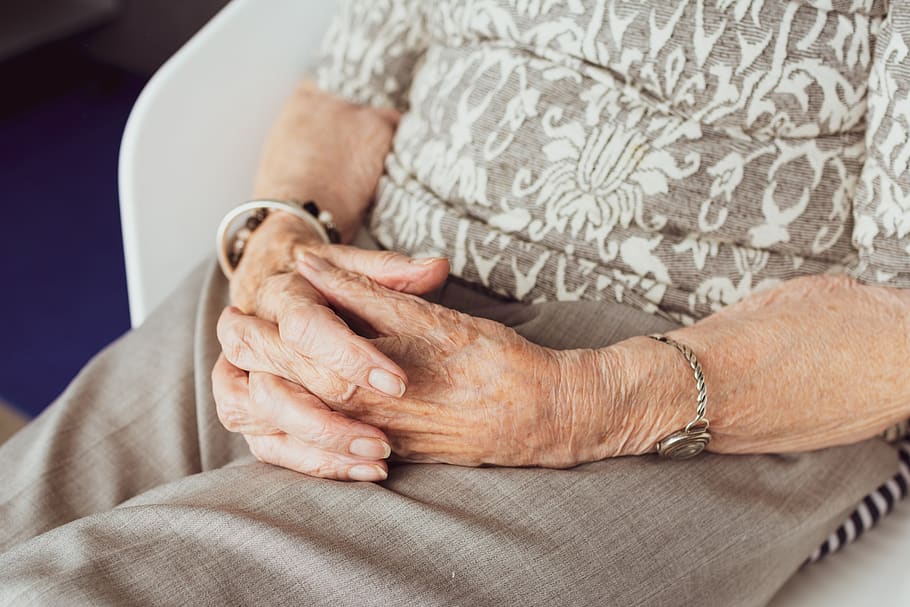 A new publication by the nonpartisan Legislative Fiscal Bureau (LFB) reveals that Governor Evers redistributed $60 million in CARES Act dollars away from the long-term care facilities that he had originally promised the funding to. The $60 million was part of a larger redistribution that spent $93 million on increased reimbursements to state agencies and $110 million on even more aid to public schools.

In 2020, the federal government gave Governor Evers $2 billion, through the CARES Act relief package, to spend at his discretion on COVID-19 recovery efforts. The Governor announced on December 15, 2020 that all $2 billion of the CARES Act dollars had been obligated or spent. $60 million of those dollars were obligated to the Gov.’s Long-Term Care “Direct Payment Program.”

The Governor then announced again on August 16, 2021 that all of Wisconsin’s CARES Act dollars had been obligated or spent as of July 31, but this update shows that all $60 million meant to go to the long-term care program had been spent elsewhere.

Wisconsin’s COVID-19 data shows that people above the age of 60 and in long-term care facilities are particularly susceptible to hospitalization and death from COVID-19. We are unsure on why the Governor directed funds away from facilities that may have been in the most need for relief during the pandemic.

MacIver will publish updates on this story as we learn more.

The Legislative Fiscal Bureau (LFB) reported this week that Wisconsin’s tax collections in fiscal year 2020-2021 are $319 million more than projected. The state collected $19.57 billion in taxes, which is 1.7% higher than anticipated and 11.6% higher than collections in the previous year.

$967.4 million of those collections will be transferred to the state’s Budget Stabilization Fund. That’s $159.5 million more than projected in early June. The fund’s balance will reach $1.73 billion after the transfer.

“The newest state tax collections show that due to the strong reforms Republicans have put into place over the past several years, sending more money back to the taxpayers in the most recent state budget was the right thing to do,” said Joint Finance Committee Co-Chair, Mark Born (R-Beaver Dam).

The update is a positive sign that Wisconsin’s economy remains strong, even after the government shut down the state last year for COVID-19.

Senator Steve Nass (R-Whitewater) announced yesterday that he would be requesting legislative leadership to begin legal action against the University of Wisconsin System to force them to submit their COVID-19 emergency rules for legislative approval.

“Based on the UW System’s refusal to comply with the JCRAR motion and with the provisions of Wisconsin’s Administrative Rules Law, I will be submitting a request to Assembly Speaker Robin Vos and Senate Majority Leader Devin LeMahieu seeking legal action on behalf of JCRAR and the Legislature to force the UW System to comply with state law,” Nass said in a press release.

Interim UW-System President and former governor, Tommy Thompson, told reporters last week that he’s “not gonna back down” in the face of a potential lawsuit.

“Don’t tie my hands. Let me run the University,” he said.

Thompson says, “we have complete authority to regulate, to control, supervise and maintain the structures on our campuses, but also at the same time, provide for the safety and the welfare of all of our faculty, our employees and of course, our great students.”

The Wisconsin Education Association Council (WEAC), the largest teacher’s union in the state, urged all Wisconsin K-12 schools on Wednesday to require the COVID-19 vaccine for everyone who’s eligible for vaccination, including all visitors and eligible kids.

“We believe that all teachers, education support professionals, adults in the building and eligible students should be vaccinated,” WEAC President Peggy Wirtz-Olsen said during a press conference this week. “Those with rare exceptions who aren’t [vaccinated] must be tested regularly.”

The teachers’ union also called for universal masking in all Wisconsin schools, regardless of vaccination status.

Wirtz-Olsen said that WEAC’s position statement will give schools “the help and support to bring this forward in their local districts and with their local school boards.”

The Madison Metropolitan School District is currently developing a district vaccine mandate after their school board approved a resolution last Monday to require development of a plan. Two weeks ago, the district said that vaccine mandates were under consideration.

Milwaukee Public School administrators are drafting plans now for their own district-wide vaccine mandate. The school board is scheduled to review proposals at their meeting on September 9.