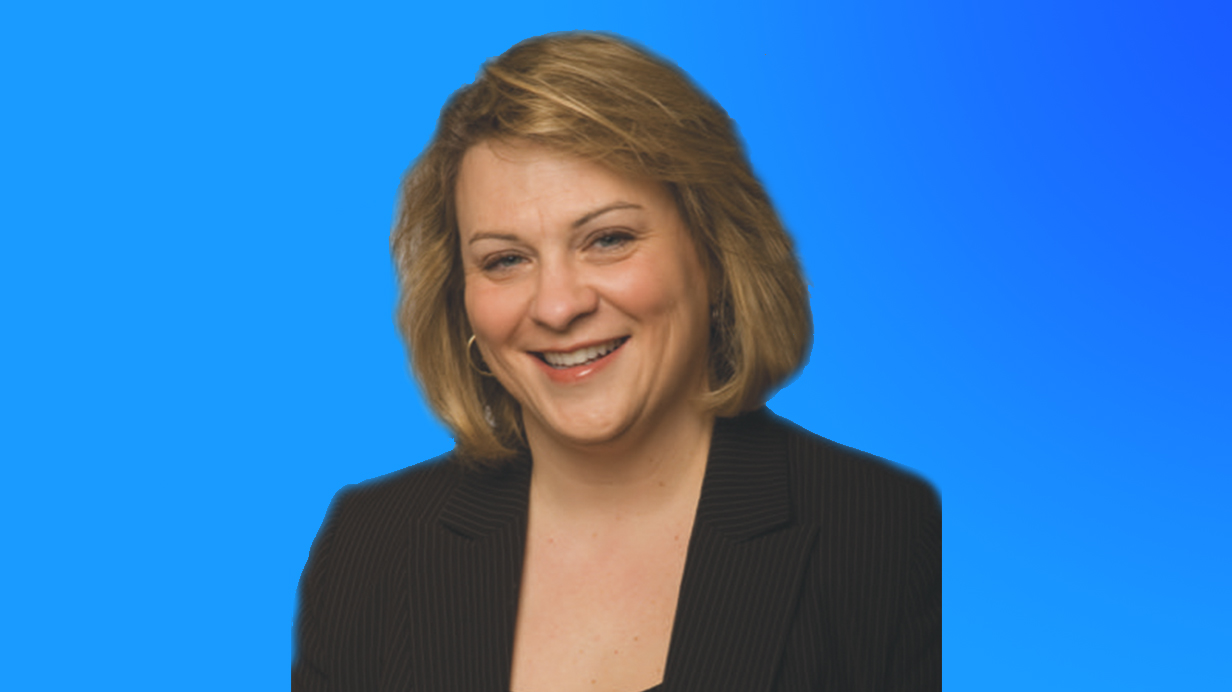 There are four different efforts to investigate the 2020 election in Wisconsin, but only Rep. Janel Brandtjen’s has been conducted out in the open.

Brandtjen is the chair of the Assembly Committee on Campaigns and Elections. On March 23, 2021, the State Assembly passed a resolution directing her committee to conduct a formal investigation on the 2020 election. That provided the committee with the ability to issue subpoenas. The Evers Administration advised anyone who receives a subpoena, however, to not comply.

So far, the committee has held four hearings into the election, uncovering several problems that seem to violate state election law.

Brandtjen and other lawmakers visited the forensic audit in Arizona this summer. She says Wisconsin should conduct its own cyber forensic audit focusing on the tabulating machines, ballot marking devices, and other election equipment.

Outside of Brandjten’s committee, the other three investigations are:

On this edition of the MacIver Newsmakers Podcast, Rep. Brandtjen talks to the MacIver Institute about her efforts to restore integrity to Wisconsin’s elections and what roadblocks she faces trying to get that done.