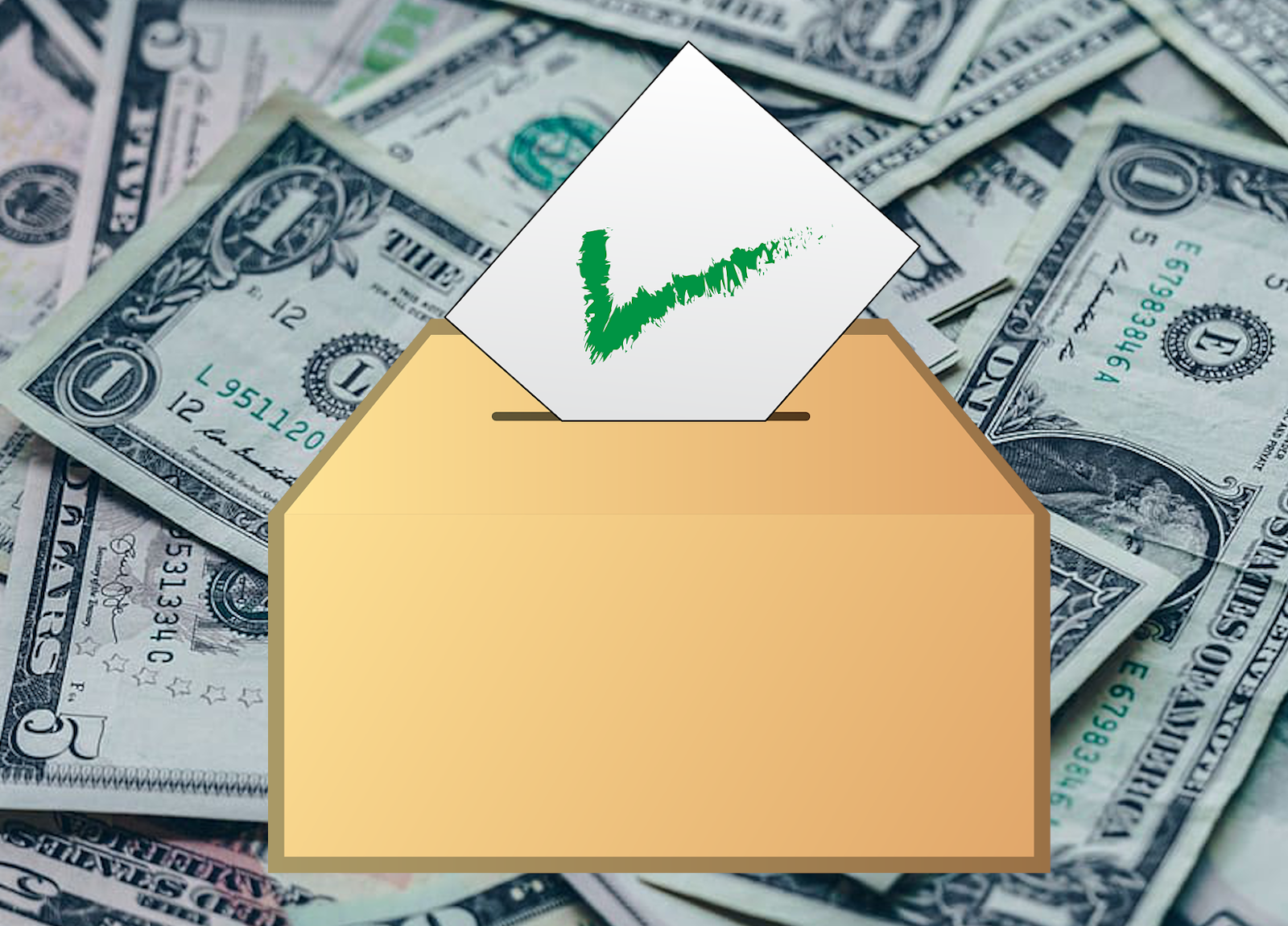 Since 2018, $5.5 billion in new education spending has been approved at the local level

Local voters from 41 school districts considered 51 school referenda on Election Day and approved 43 of them, an 84.3% success rate. The 43 successful referenda will spend $945.9 million.

The majority of the new spending approved by voters will go to construction projects, with $705 million in new debt for local property owners. Twenty-one of these referenda were proposed and 18 passed, an 85.7% success rate.

Voters considered 20 proposals for non-recurring, or one-time, school spending increases. A non-recurring referendum allows districts to exceed their current spending for a set number of years before returning to original levels after the measure expires. Sixteen of these non-recurring referenda were passed, a success rate of 80%, for a total of $12.47 million.

Voters considered ten referenda this November for $44.3 million in recurring spending increases. Voters approved nine of these increases, a success rate of 90%, worth a recurring $41.3 million that will roll over year after year.

Of all schools with proposed spending increases, the Madison Metropolitan School District asked to spend the most. The district proposed $317 million in new debt for building projects and $33 million in recurring spending increases to fund operations and maintenance. Voters approved both referenda.

Recent reports show enrollment in the Madison Metropolitan School District fell by more than 1,000 students in the last year.

In 2016, Madison voters approved of $26 million in recurring spending that ended in 2019. In 2015, voters also agreed to $41 million in new debt for building projects throughout the district. 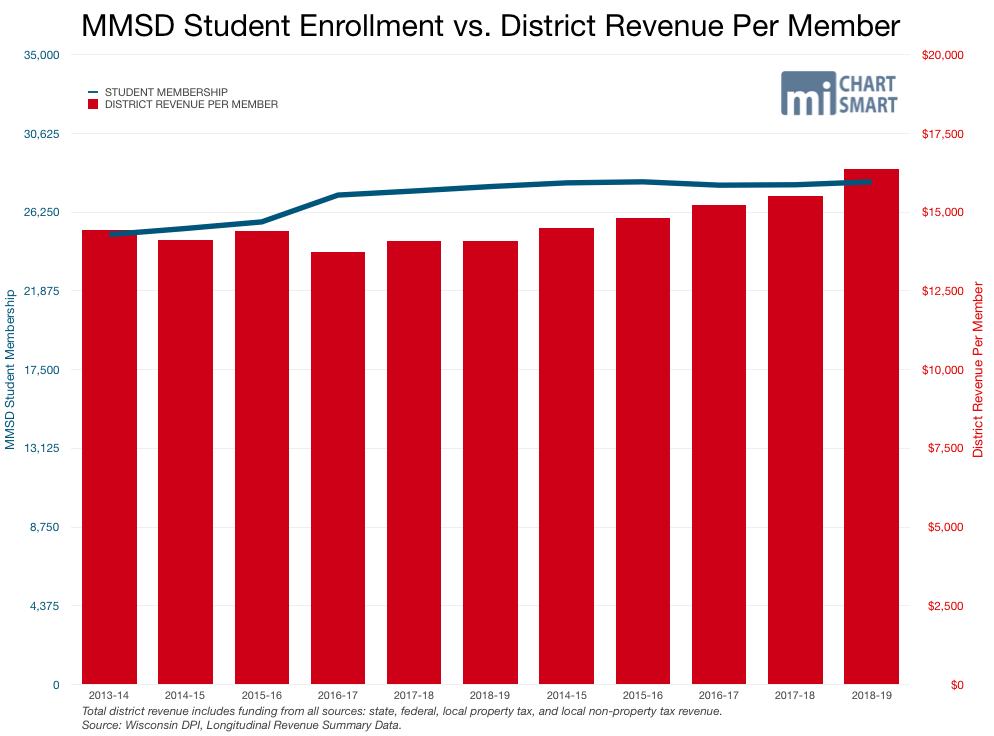 The Oshkosh Area School District was approved for $107 million in new debt to build two new schools. Oshkosh voters also agreed to another $63.6 million in non-recurring spending increases that will end in 2030.

The Wausau School District failed to get enough votes to issue $155 million in new debt for a new elementary school and a new Environmental Learning Center. 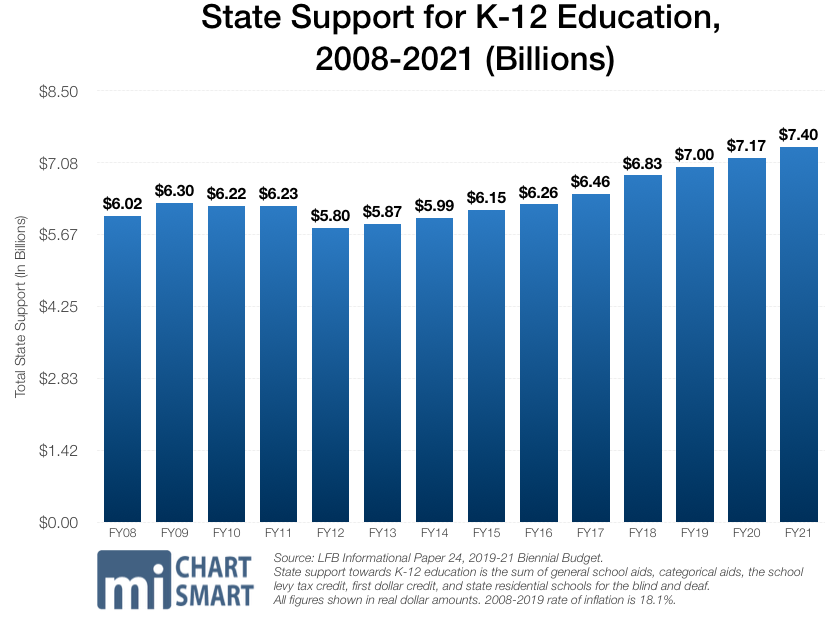 $1.2 Billion in Property Tax Increases Up for Vote in November School Referenda

CARES Act and K-12 Education: What Does It Mean For Wisconsin?