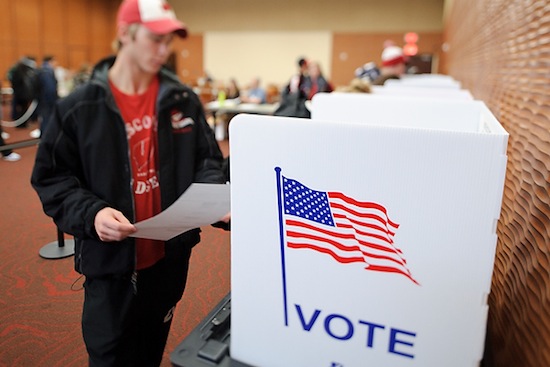 Need a summary of how the November 2020 election fared in Wisconsin? Read below to learn about the results:

Biden looks to have won over Trump in Wisconsin by about 21,000 votes, gaining him 10 electoral votes.

No US senate races were up for election in Wisconsin this year.

Republicans lose 2 seats in the Assembly: