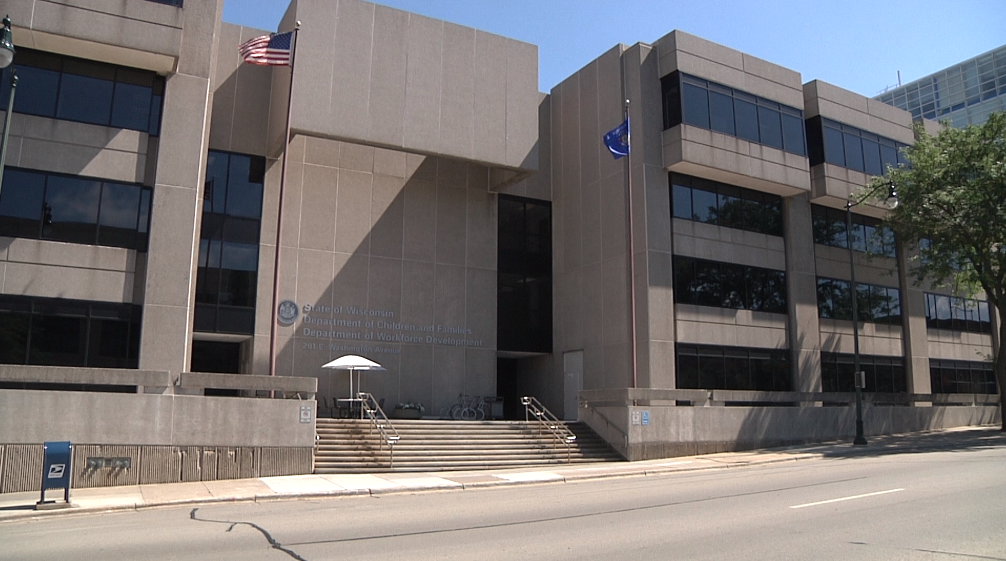 Thanks to a legislative audit released Friday, we now know exactly how many people that DWD failed during the unemployment crisis created by Gov. Evers’ illegal economic shutdown.

MacIver News has previously reported on the timelines and publicly released numbers surrounding the crisis. The audit provides specific numbers and statistics.

From Mar. 15th to Jun. 30th, only 225,864 out of the 41.1 million calls made to the unemployment call center were answered. Most of the calls, 38.3 million, couldn’t even get through to be put on hold. The remaining 2.5 million calls were people waiting on hold, who eventually gave up. The average wait time was 52.2 minutes.

DWD never staffed the call center on a level that had a chance of tackling this problem. In March, there were only 90 people working the phones. At the end of July, it had only increased that to 188. The call center the state hired to help out, did not have all 500 required operators on the job until July 19th.

This audit comes just one week after Gov. Evers fired DWD Secretary Caleb Frostman for his inability to handle the crisis. The MacIver News Service reported on the handful of emails Frostman sent during the first month of the crisis – all of which lacked any guidance or goals to his subordinates.