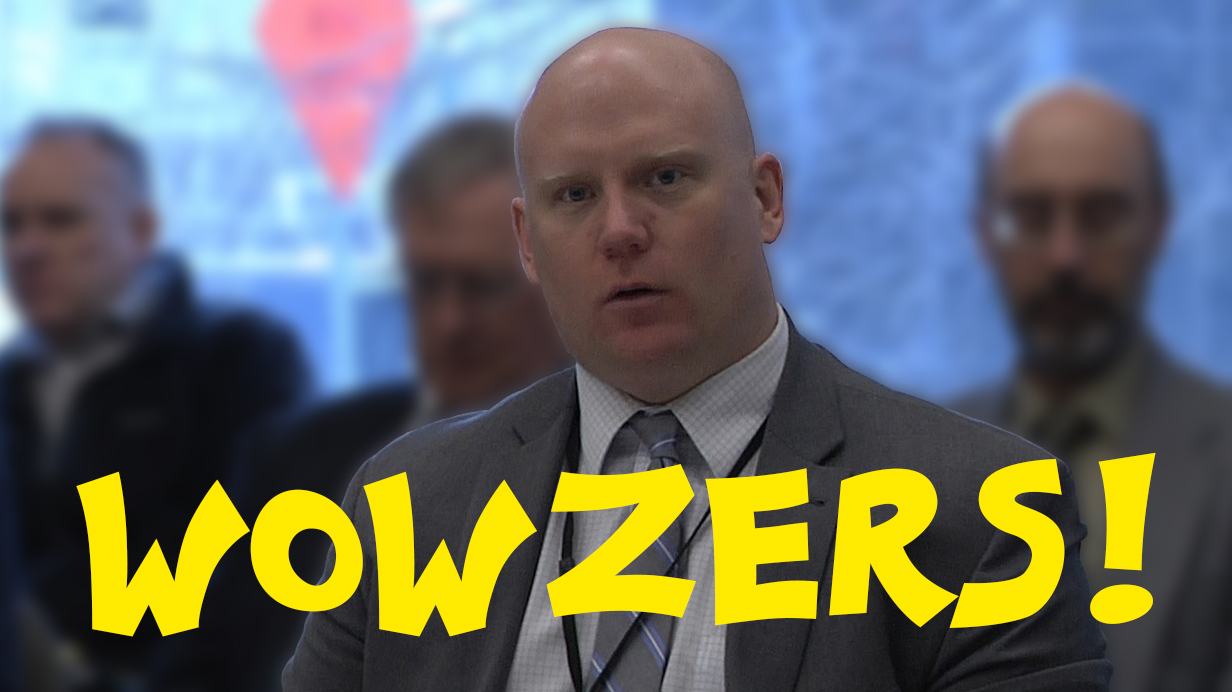 In early April, a single mom with three kids reached out to Rep. Mark Spreitzer (D-Beloit) desperate for help.

“I don’t know what else to do or who else to turn to,” she explained in the email.

As a waitress, she was thrown out of work on March 17th when Gov. Evers shutdown every restaurant in the state. Over three weeks had passed and she was still waiting for her first unemployment check from the Department of Workforce Development (DWD).

“The 1st of April I had to decide whether to pay my rent or feed my family and get them the personal hygiene products they need it was a difficult decision that until this point was never a problem for me,” she wrote.

When she tried to contact DWD about why it was taking so long to process her claims, “I am met with a recording that says they have reached the limit of callers they can place on hold and they end the call.”

Spreitzer immediately got back to the woman and learned that she had received information at the time of her claim that it could take DWD up to 21 days to determine her eligibility. She emailed him the day after those 21 days had elapsed.

Spreitzer emailed DWD Sec. Caleb Frostman to find out why his agency had yet to send this woman her unemployment benefits. DWD’s legislative liaison, John Keckhaver, responded that the woman misunderstood what was meant by 21 days.

DWD’s legislative liaison, John Keckhaver, responded that the woman misunderstood what was meant by 21 days. It was 21 business days.

“The estimate that is given for resolution of those is 21 business days, which would be next Thursday,” he emailed back to Spreitzer and Frostman. “She’s being called and told this as well.”

Sec. Frostman was apparently happy with this result.

“Thank you for the thorough follow up. Much appreciated. I talked to Spreitzer this morning as well to clear up some other things (the same question his staffer had ahead of the legislative briefing), which I think went well,” Frostman wrote to Keckhaver in an email.

That email from Frostman might not seem like much, but it was the longest email he wrote concerning unemployment benefits from March 12th to April 12th. In fact, Frostman only sent five emails on the topic during that month, according to DWD’s response to an open records request from the MacIver News Service.

None of the five Frostman emails contained any directions or guidance concerning the crisis.

In one email, Frostman forwarded a pre-drafted email from Keckhaver to Sen. Feyen about federal unemployment programs. In another email, he sent a press release to Evers’ Chief of Staff Maggie Gau with no accompanying message.

The last two Frostman emails are especially telling. On March 19th, DWD’s deputy secretary, JoAnna Richard, notified him that unemployment claims were up by 70,000.

“This number will dramatically grow for next week,” Richard stated.

“Good flag and thanks for sending,” Frostman responded.

The email contained no other remarks, guidance, or instructions. He did not send another email about unemployment benefits until a week later.

On March 26th, Richard sent him the new unemployment numbers. They were up by 3 million nationwide.

Frostman’s only response was “Holy buckets is right! Wowzers.”

Frostman’s only response was “Holy buckets is right! Wowzers.”

Most of those claims would go unfulfilled for months. At a hearing in May, Frostman told lawmakers DWD would not get caught up on sending out unemployment checks until October, about the same time the trust fund goes dry.

As the secretary for DWD, Caleb Frostman is the person most responsible for ensuring unemployment checks are sent out quickly and efficiently. It might be hard to believe he only sent out five emails on the topic during the first month of the crisis, and that none of those emails contained anything resembling leadership.

However, we can be certain that those were the only emails Frostman sent about unemployment benefits from March 12 to April 12th. That’s because the MacIver News Service submitted an open records request for “All emails to or from Caleb Frostman concerning unemployment claims from Mar. 12, 2020 to Apr. 12, 2020.” Complying with that request is a matter of state law.

Most of the emails Frostman received were standardized weekly update reports. He was not invited to any meetings through email. No one reached out for his opinion or guidance through email on the situation. No one from the Evers office emailed Frostman about the situation during the above timeframe.