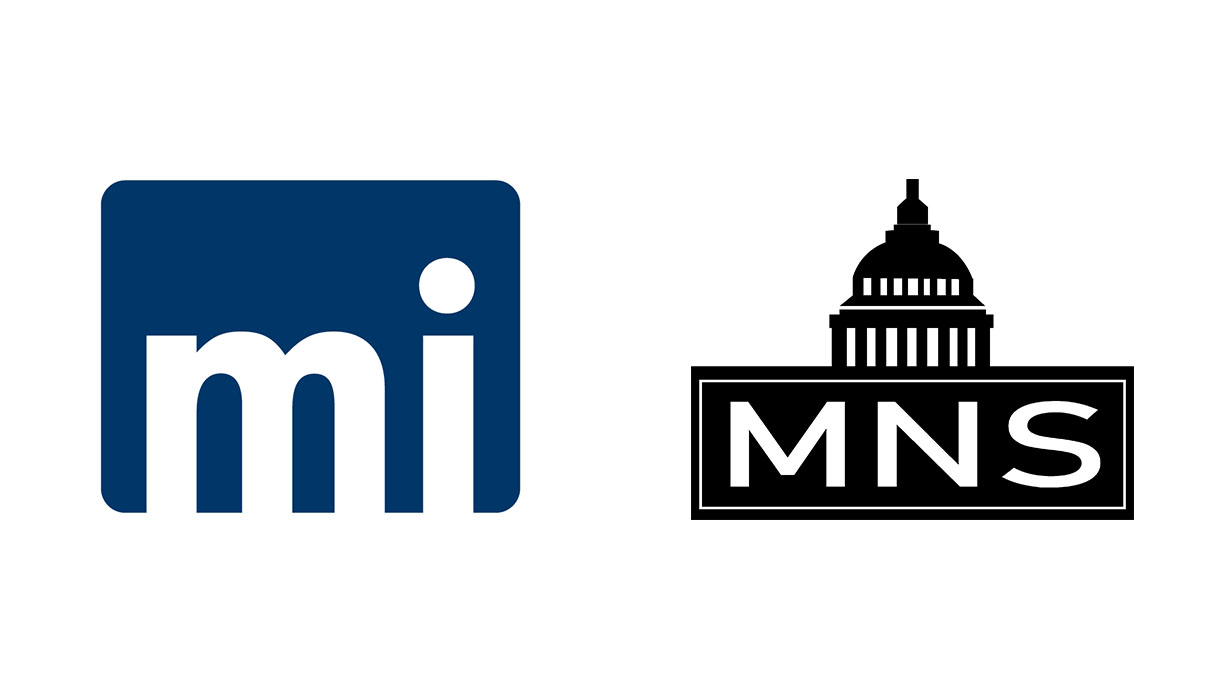 Throughout the current public health emergency, MacIver has made two critical contributions allowing the public to track the spread of coronavirus in Wisconsin and understand the public policies attempting to address it.

First, as a think tank, the MacIver Institute collects data from the Wisconsin Department of Health Services (DHS), records the daily changes, and produces a series of charts to help people visualize the data. These charts are vital in understanding the spread of coronavirus in the state, and no other organization has taken on this project.

The charts show the daily changes in new cases, deaths, counties reporting new cases, tests processed, positive test results, etc. Most of this data is essentially “raw,” which allows individuals to draw their own conclusions. The only calculations we apply to this data are counting and finding averages.

Second, as a news agency, the MacIver News Service covers every state press conference regarding the government response in Wisconsin. This diligence enables us to identify when public officials change their story, display incompetence, contradict each other, or admit to violating the constitution. Like all true journalists, when that happens, we investigate and report.

In this sense, DHS Secretary-Designee Andrea Palm has been the gift that keeps on giving. Since the start of the public health emergency, Palm has repeatedly struck out attempting to answer softball questions like, what are Wisconsin’s anticipated surge needs? How many people have recovered? Who did you buy the ventilators from?

In one of our most popular stories, Palm makes a series of dire predictions for the following two weeks if Wisconsinites don’t follow Safer at Home. Palm then goes on to say that Safer at Home won’t have any impact on the numbers for “several weeks.” When her predictions didn’t come true, Palm attempts to redefine what her predictions were in the first place.

The best part is you don’t have to take MacIver’s word for any of this. Palm said all this on camera and the videos are still posted to DHS’ YouTube account.

Additionally, Palm did not share DHS’ model when she first made her prediction on Mar. 24th. To illustrate her prediction, MacIver released a simple chart showing Wisconsin’s numbers for that date and what Palm said those numbers would be in two weeks. The resulting visual was jaw-dropping, revealing more flaws in the official narrative. When DHS finally released its model, the public learned it wasn’t a model so much as it was a simple equation. The department planned on Wisconsin’s number of new cases doubling every 3 days, and continued that assumption even after it was disproven.

Our video story and accompanying charts prevented Palm from pulling the wool over the public’s eyes. That’s what authentic journalism is all about. Since you can’t find stories like this anywhere else, it’s safe to say the MacIver News Service is your only source for authentic journalism in Wisconsin.

Incredibly, there are those who believe calling out public officials and challenging government narratives like this “muddies the waters.”

Incredibly, there are those who believe calling out public officials and challenging government narratives like this “muddies the waters.” Sure, this might be difficult for, say, a “cyber security expert” to grasp. However, not everyone is trained to understand the fundamentals of journalism or statistics. Even some freelance “journalists” struggle with these concepts. All we can do is encourage them to keep trying.

We’re fortunate at the MacIver Institute and the MacIver News Service to have lots of loyal followers, who know what we bring to the table. By applying the basic principles of statistics and journalism to data produced by the state government, we’re able to provide some of the most unique and valuable coverage you can’t find anywhere else.

It doesn’t always support the official narrative, but if that’s what you’re looking for, you have plenty of other options out there.