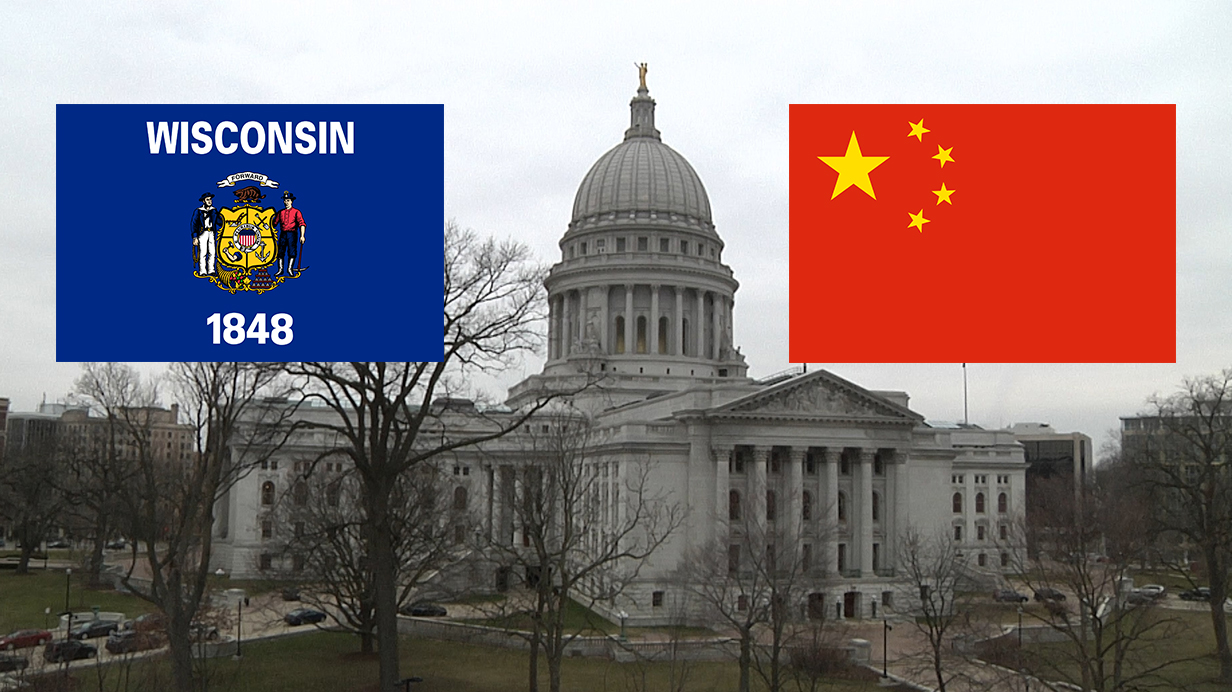 After being asked directly by the Chinese Communist Government (CCP) to pass a resolution praising their response to the COVID-19 crisis, Wisconsin State Senate President Roger Roth is introducing a resolution on Thursday doing the opposite.

Roth was first contacted by the Chinese Consulate on Feb. 26th and again on Mar. 10th. It sent him a prewritten resolution.

“The Consulate General wonders if the Wisconsin State Senate could consider adopting a resolution expressing solidarity with the Chinese people in fighting the coronavirus. It yes, it would be a great moral support to the Chinese people combating the disease. Much appreciated if you could give it a serious consideration. We have drawn up a draft resolution just for your reference,” Wu Ting, CCP Consul in Chicago, wrote to Roth on Feb. 26th.

“Whereas China’s action has been critical to the global fight against the epidemic…” reads the CCP proposed resolution.

The CCP’s resolution reads, “Whereas China’s action has been critical to the global fight against the epidemic, and China has adopted unprecedented and rigorous measures for disease control and prevention, including locking down Wuhan, a metropolis of 11 million people, house-to-house temperature checks, postponing the return to work after the Lunar New Year break of hundreds of millions of travelers, construction of hospitals of more than two thousand beds on green fields within days, bringing in medical teams from across the country to Hubei Province. These measures have been effective in curbing the virus from spreading to other parts of China and the world.”

Roth went in the opposite direction. He wrote LRB-5983, which condemns the Communist Party of China for how the Party responded to the now worldwide outbreak of COVID-19.

“The Chinese people are a great people, and heirs to one of the greatest civilizations in human history,” Roth pointed out.

The resolution condemns the occupation of Tibet, the internment of 1.5 million Muslim Uyghurs in concentration camps, hundreds of millions of abortions under the one-child policy, organ harvesting, forced sterilization, and restrictions on individual expression and religious practice.

The resolution reveals that, according to estimates “had the Chinese Government acted in a more efficient, transparent, and responsible way, cases worldwide of the virus may have been limited by 95 percent.”

“Had the Chinese Government acted in a more efficient, transparent, and responsible way, cases worldwide of the virus may have been limited by 95 percent,” Roth Wrote Instead.

Obviously this is not what the Consulate was going for.

The CCP resolution also, through the State Senate, would encourage the US government to work together with the World Health Organization (WHO) to fight the spread of the virus. US Senator Rick Scott (R-FL), among others, has recently criticized the WHO for promulgating lies about how the virus outbreak was initially handled by the Chinese Communist Government and falsely praising them for their efforts.

MacIver News will be updating this story as it continues to develop.