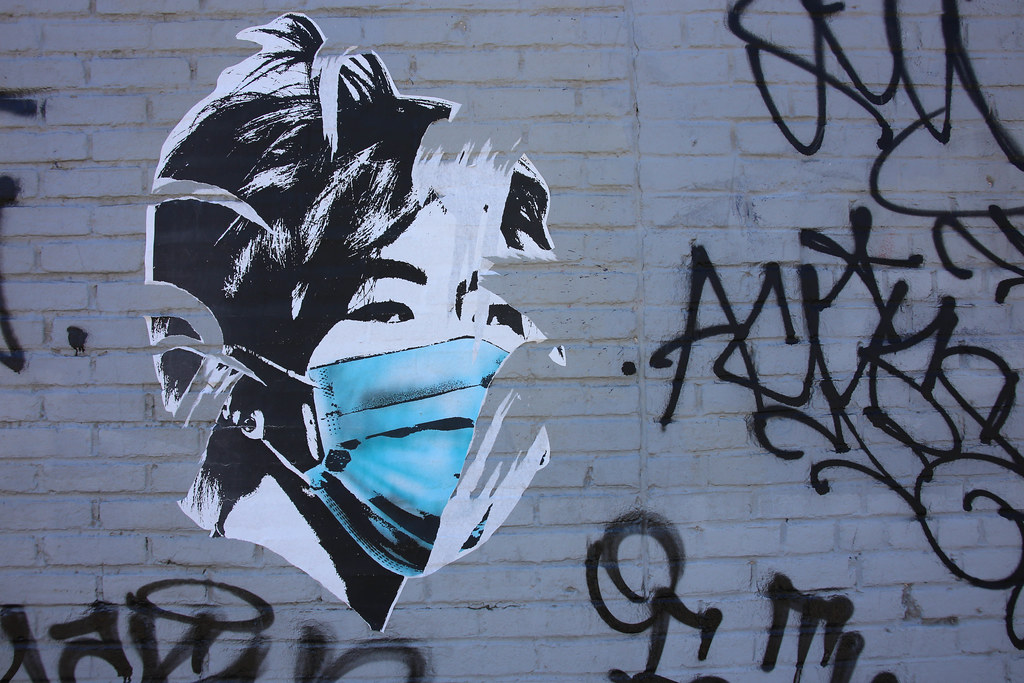 The virus is spreading, and it’s growing more dangerous with each passing moment.  Each moment of inaction, indecisiveness, and incompetence is a moment that our chances of containment and recovery grow slimmer.

It is now estimated that the virus will infect more than half of this country’s population, hospitalize more than 177,000 people, and kill more than 14,000 this year.

Infants and adults aged 65 years and older are at heightened risk, especially those with chronic heart or lung disease, asthma, or weakened immune systems.

The virus advances quickly, most often starting with cold-like symptoms but eventually leading to more serious conditions like pneumonia that require hospitalization.

Those infected are usually contagious for three to eight days, but those with weakened immune systems can spread the virus for as long as four weeks even if they no longer show any symptoms.

Chillingly, the virus spreads very easily—not just through coughs or sneezes but any interpersonal contact.  Even contact with a surface such as a doorknob or desk can be dangerous as the virus can survive on such surfaces for hours.

There is no vaccine for the virus yet, and given how easily it spreads, how rapidly symptoms progress, and how deadly it can become, it has the potential to create mass panic when the truth about it is finally widely known.

Only it won’t, because this isn’t Coronavirus: It’s Respiratory Syncytial Virus (RSV).

RSV is so common that it’s estimated that as many as half of all infants contract it at some point, and it’s so easily transmitted that the disease is often passed to grandparents, who are most at risk of severe complications and even death.

The symptoms are nearly identical to those of Coronavirus, but RSV is far more prevalent, contagious, and dangerous.  So why isn’t it nearly as terrifying?

Because many people have never heard of it.

The most ominous virus in the world isn’t Coronavirus or even RSV; it’s fear.  Fear is infinitely more prevalent, more contagious and, when its symptoms manifest as panic, it can be far more dangerous.

Panic overrides reason and common sense and provokes irrationality.  When this occurs on a massive, worldwide scale, the real pandemic begins.

Entire countries lock themselves down, events are cancelled by the thousands, and the most hysterical voices urge the utter abandonment of normal behavior.

And over what, exactly?

As of this writing, Wisconsin has confirmed its third case of Coronavirus…out of 5.8 million people.  That’s an infection rate of 0.000086 percent.

The numbers are vanishingly small, especially compared with a virus like RSV, which kills 636 times more people than Coronavirus every year.

That isn’t to say that Coronavirus should not be taken seriously, but just as its symptoms are nearly identical to RSV, so too are the methods of prevention.

The Centers for Disease Control and Prevention (CDC) recommends that people cover coughs and sneezes, routinely wash their hands, avoid touching their faces with unwashed hands, clean and disinfect surfaces regularly, stay at home if cold-like symptoms develop, and avoid close contact with those who have developed cold-like symptoms.

This is, in other words, the exact same common sense suggestions the CDC offers every cold and flu season.  If it can ward off RSV and influenza, it can keep the public safe from Coronavirus.

When the real virus is fear, however, it is immune to common sense and panic sets in. Sadly, panic seems to be spreading even as there is evidence that the global Coronavirus outbreak is starting to subside.

Fear, though, never does until people en masse allow themselves to be vaccinated with reason.  When the logical brain processes that a disease like RSV can run rampant through American society without so much as a headline written about it, then maybe the abject panic over Coronavirus is unwarranted.