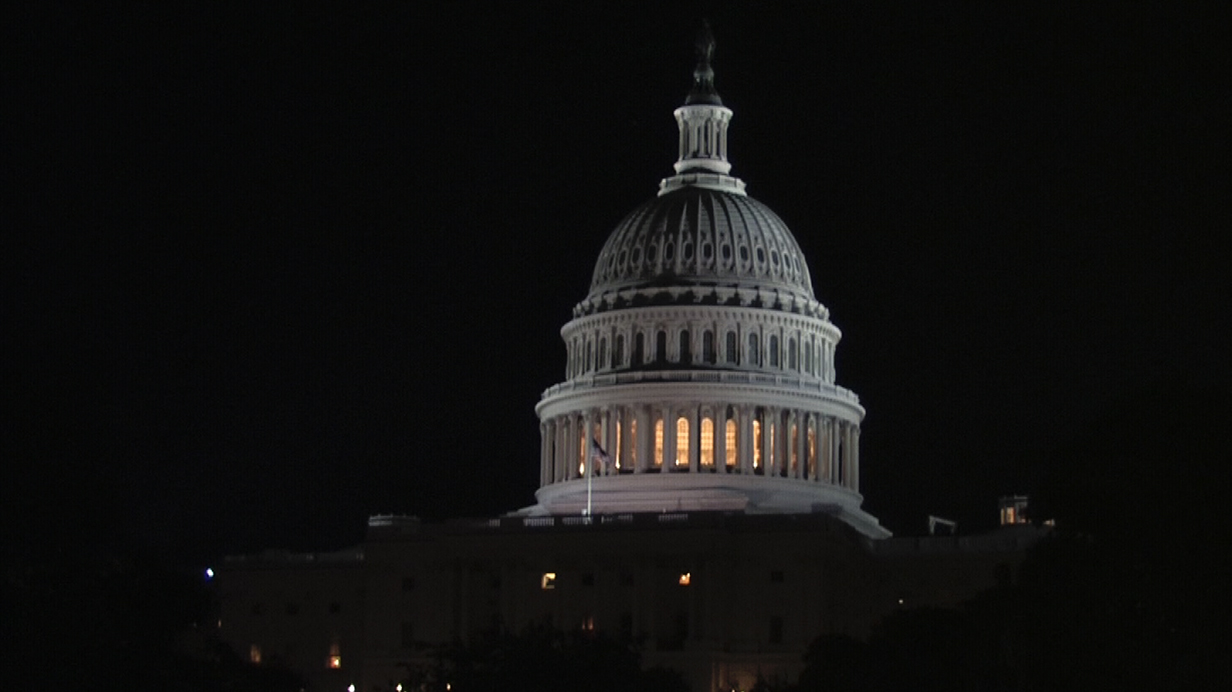 A Milwaukee Democrat accuses Wisconsin Republican Congressmen of “neglect and willful ignorance drenched in reckless abandon” for voting no on a bill they weren’t given time to read.

Some might call it prudent for lawmakers to insist on reading legislation before passing it. Others call it “reckless abandon.”

At 11:55 pm on Friday night, members of Congress received their copies of the 120-page emergency spending bill.  The vote was called 33 minutes later.

There wasn’t a lot of time to process what was in the bill. However, a quick glance revealed it made sweeping changes that seem well-intentioned, but could have devastating consequences for small businesses.

Unwilling to just mindlessly go along with masses, every Republican congressman from Wisconsin voted against the bill.

Some democrats, of course, were quick to criticize the vote and make it partisan.

“This shows exactly where their priorities lie and it is sadly, not with the people of Wisconsin, State Assembly Rep. LaKeshia Myers (D-Milwaukee) blasted in a press release. “In times like these we all deserve true leadership; not neglect and willful ignorance drenched in reckless abandon.”

Republicans maintain they made the right decision. They say requiring employers to provide weeks of additional sick and family leave could devastate small businesses already struggling from closing shop during this public health emergency.

“While I fully support the provisions to provide free testing to Americans affected by COVID-19, I was unable to support the bill as a whole due to concerns over the paid sick and family leave policies and their effect on our small businesses,” Rep. Glenn Grothman wrote to Senate Majority Leader Mitch McConnell.

Grothman pointed out to the MacIver News Service some of the bill’s most problematic second and third order affects.

First, the bill provides tax credits to help businesses pay for the new benefits, but those can’t be redeemed until the end of the year while the benefits must be paid immediately. Second, companies that can’t afford these new benefits will be tempted to immediately lay people off before the bill becomes law. Finally, giving all parents several weeks of paid leave time off now could lead to catastrophic disruptions in the supply chain.

“The paid sick and family leave policies are important issues that have been debated by Congress in recent years, and I think we owe it to the American people to get it right in this pressing time,” Grothman told McConnell.

Grothman urged the Senate to limit the paid sick and family leave to families with elementary school or disabled children, and that only one parent can use the policy.

After the rushed vote on Friday night, congress immediately began showing signs of buyer’s remorse. Throughout the weekend, House Democrats worked on technical changes and corrections to the bill – which had already been passed – before sending it to the Senate.

We still do not have a final draft of the negotiated changes being called ’technical corrections’ and some of us believe that the newly worded laws should be finished before we pass them. #CoronaVirus

This started off a new round of concerns over transparency, just in time for the start of Sunshine Week – a time when journalists make a special effort to point out the importance of open and transparent government. 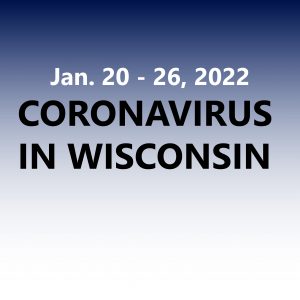