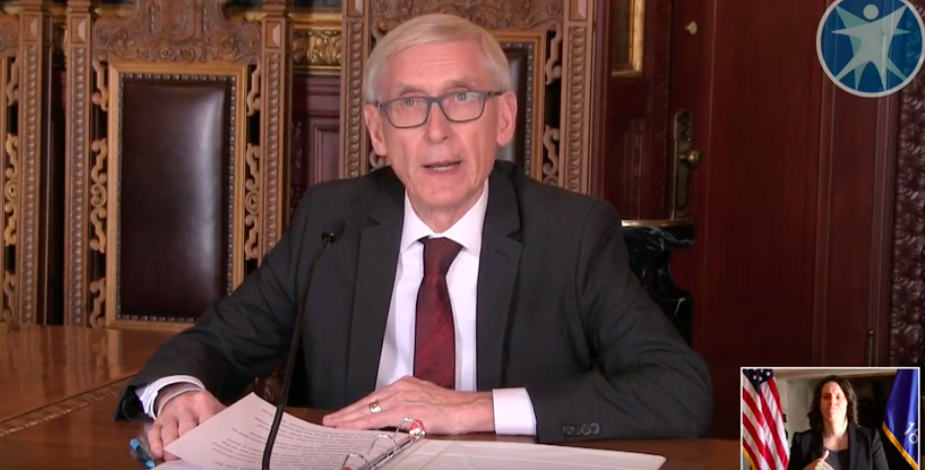 Great leaders aren’t born; they’re made—forged by the moments that end up defining them.  The greatest crises, then, the most challenging moments, can make the greatest leaders.  But what if the greatest crisis is one of leadership?

Sadly, Wisconsin is finding out.  To say that Governor Evers has failed to meet his moment would be a gross understatement, and his failure won’t just define him; it has already consumed him.  If great leaders rise to the greatest challenges, Evers has shrunk smaller than any point of his governorship.

His dithering or outright dishonesty about whether he would issue an order effectively shutting down Wisconsin lulled the state into a false sense of security in its way of life before his sudden about-face on Monday morning whipped millions of his constituents into a state of abject panic.

Would they be able to go to work the next day?  Would their business have to be closed…maybe for good?  With a brief, detail-free Twitter thread announcing his intention to issue what he cryptically termed a “Safer at Home” order the next day, Evers touched off hours of uncertainty. 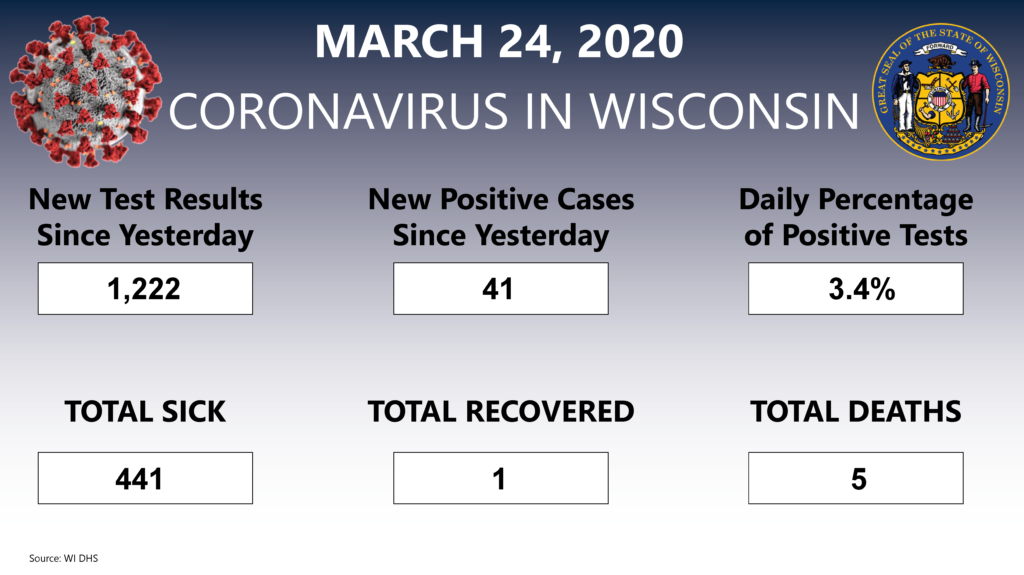 With a shaky, confused press conference Monday afternoon, Evers touched off a growing belief that he himself wasn’t sure what his order would include.  Which businesses were “essential” and which were “non-essential?”  Evers wasn’t specific.  What made him change his mind so quickly and issue an order three days after assuring the state that he wouldn’t?  Evers didn’t say.  How would that order prevent the spread of Coronavirus in a way that his previous order banning public gatherings of ten people or more would not?  Evers wasn’t exactly sure.  When would conditions improve to the point that the order could be lifted?  Evers just sort of shrugged.

Worse yet, a thoroughly confused public couldn’t contact its state representatives for clarification because, well, the Legislature learned about Evers’ order when the public did and received no more clarity.

“The governor’s executive order came as a surprise to the Legislature,” Wisconsin Assembly Speaker Robin Vos said in a statement.  “It was a complete reversal from his repeated assurances. It should be noted that legislative leaders have asked on a daily basis whether or not this was the direction the governor was headed, and we were told it was not. 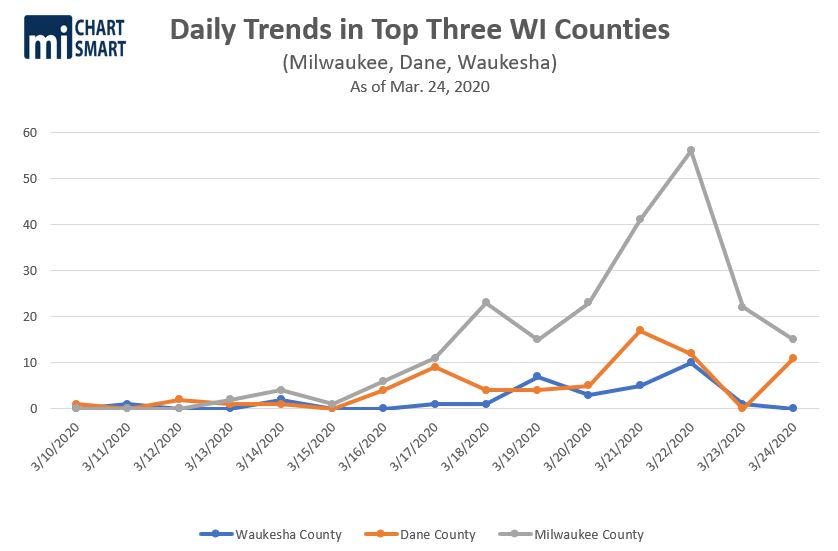 “The governor’s sudden change of course and lack of specific guidance have increased the level of uncertainty and anxiety in our state. The people of Wisconsin deserve clear communications during a public health emergency.”

They have gotten anything but.

Even after Evers’ order was officially issued on Tuesday morning, confusion abounded and the Wisconsin Economic Development Corporation was flooded with calls from business owners big and small wondering whether they would need to close for the next month.

As bad as the lack of clarity and communication have been, however, the Evers order’s draconian crackdown on individual liberty was far worse. 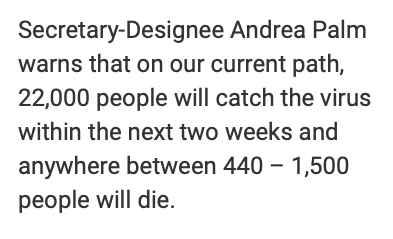 “All public and private gatherings of any number of people that are not part of a single household or living unit are prohibited,” states the order, which makes violations “punishable by up to 30 days imprisonment, or up to $250 fine, or both.”

Shockingly, this makes family get-togethers with Grandma and Grandpa punishable by jail time.  First Amendment protections of freedom of association could not possibly be any more infringed upon.  For the next month, Wisconsinites are not free to associate with anyone outside of their households.

And they can forget about freely exercising religion, because “religious facilities, entities, groups, and gatherings, and weddings and funerals…shall include fewer than 10 people in a room or confined space at a time.”

The rights of the free exercise of religion and of association are among the most basic of American society, while the ability of the individual to use private property, to own and maintain private enterprise, and to move freely have become nearly unanimously accepted as necessary to preserve a free society.

Never before in Wisconsin’s history have such freedoms been so dramatically curtailed, and never before has Wisconsin’s leadership been so unable to explain why.

Inasmuch as Wisconsin now faces a crisis, it is a crisis of leadership.  Real leaders rise to meet the moment with poise and confidence, honestly communicate a clear vision, and boldly enact a plan that provides for the safety of the collective while upholding the rights of the individual.

Evers has done none of this.  His moment has met him, and he has proven himself wholly unprepared for it.