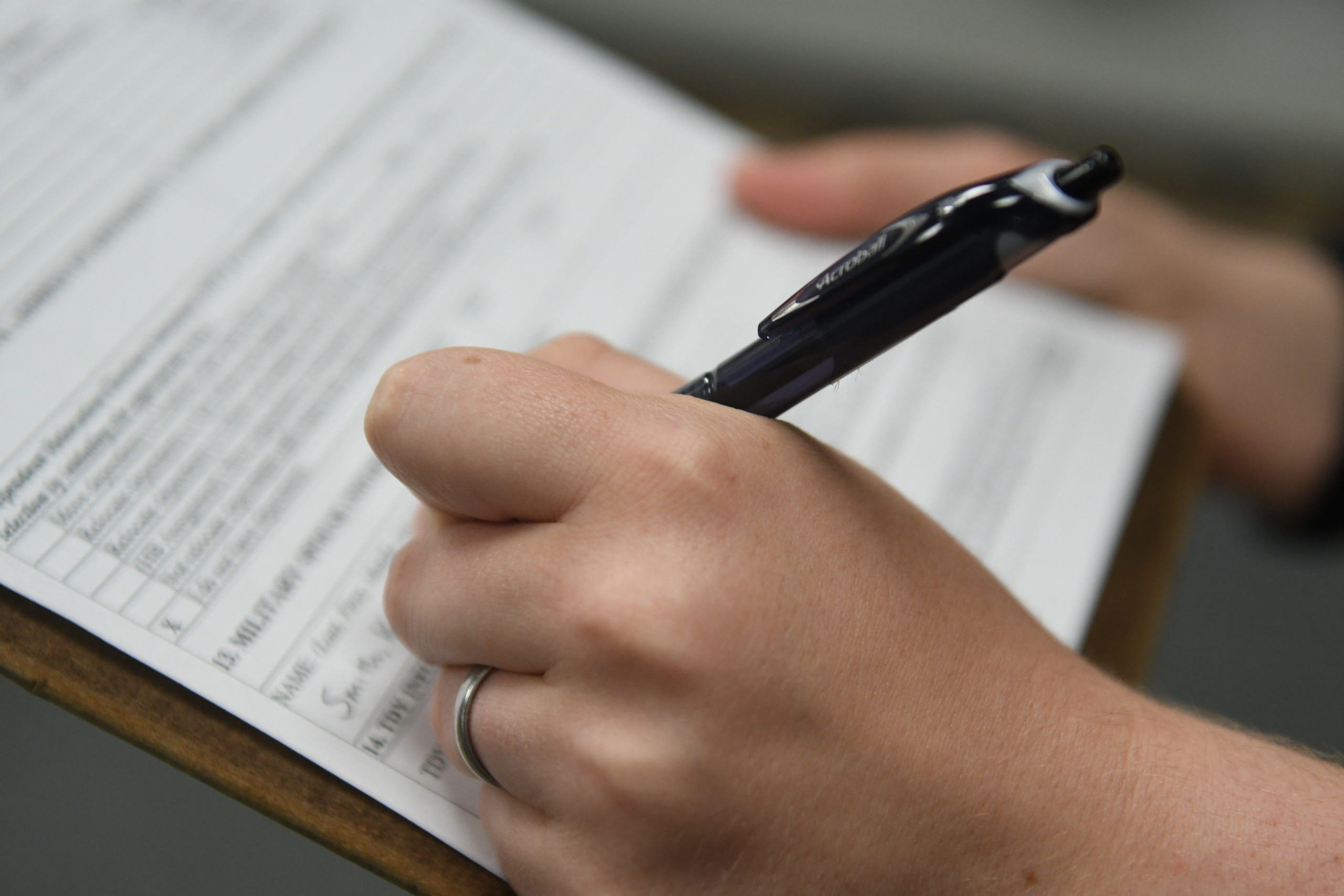 As I travel throughout the district and the state meeting with employers small and large, each one talks about the difficulty in finding talent to fill their open positions. In fact, a recent survey of employers found that 75% are having a difficult time finding qualified employees. Not having workers means employers are leaving economic opportunity for their business on the table, possibly hindering their ability to expand. Sometimes the gap between when a company posts a job and hires for it is caused by delays and complications in the state licensure process.  With nearly 20% of Wisconsin’s workforce needing a license for their job, any delays in licensing can leave a worker and business in limbo.

That is why I recently introduced bipartisan legislation with Representative Haywood (D-Milwaukee) that would help remove the artificial delays in the licensing process.  If the state is going to require someone to be credentialed, there should be a reasonable expectation as to when someone hears back if their licenses were approved or not.

Under our legislation, once all the application materials are received by an applicant, the Department of Safety and Professional Services (DSPS) would be required to forward the application with a recommendation to the appropriate licensing board. If DSPS recommends the application be approved, the appropriate board would have 10 business days to take action or the license will be automatically approved to avoid further delay.

This bill was part of a package of two other bills that were released to help streamline the credentialing process that will shorten wait times for applicants. The first one would give DSPS and credential boards the power to grant provisional licenses to let someone work in their field while their application was pending. The second would give DSPS greater flexibility to determine if certain minor, non-violent offenses would be exempt from legal review.  Under current law, DSPS must evaluate all prior offenses regardless of the circumstances.

Secretary Designee Crim from the DSPS recently said that “These bills will allow us to better serve our customers and promote economic activity while still protecting the safety and wellbeing of Wisconsin residents and visitors. I am pleased to work with my legislative partners to improve operations at the department, which benefits the entire state.”

These bills come after legislation I authored became law which gave DSPS the ability to issue pre-determinations for licensing. Now an individual applying for a license can ask DSPS for a review to see if their criminal record would disqualify them from obtaining a license. Often individuals spend time and money getting the prerequisite training and hours completed to only find out that a previous offense precluded them from obtaining the licenses in the first place.

State Government licensing reform is an important area to improve and streamline, especially when any delay in obtaining a professional license can cause someone and their future employer time outside of the workforce. 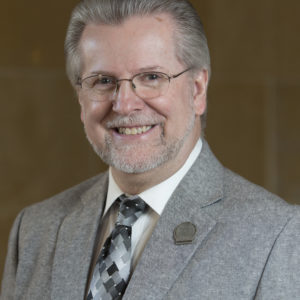 Rep. Warren Petryk is Chair of the Assembly Committee on Workforce Development. Rep. Petryk represents the 93rd Assembly District in western Wisconsin. He can reached at: Rep.Petryk@legis.wisconsin.gov