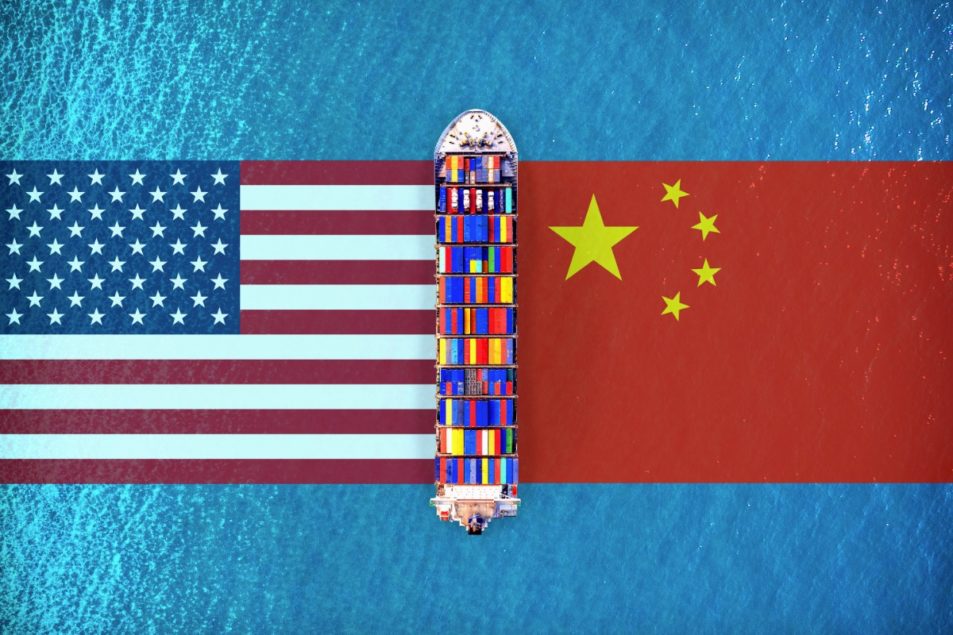 Trump’s Trade Deal with China helps put the USA back on the road to power and plenty in the 21st century – without denying China an opportunity to realize its own potential.  As such it represents a remarkable feat of statesmanship for both President Trump and President Xi.  It affords both great countries an opportunity to be prosperous and safe in the 21st century and greatly diminishes the prospect of war.

With the end of World War II the USA resolved not to repeat the errors of the post-World War I era.  Thus it eschewed the overly pessimistic or optimistic impulses that buffeted it during and immediately after World War I and instead devised and implemented a strategy to maintain a powerful and prosperous economy at home while at the same time spreading prosperity among its Allies.  As is often the case, the necessary course came with a cost.  In particular, by allowing America’s new Allies, like Japan and West Germany, access to American markets on the uneven terms enshrined in the GATT system, American policymakers sacrificed some American productive potential (particularly at the lower end of the manufacturing sector) so that our Allies in the fight against Soviet Communism could reconstitute their own demolished manufacturing capabilities, enjoy prosperity of their own, and contribute to the common defense.

At the same time, American policymakers determined to maintain a dominant position at the top end of the manufacturing sector (like aircraft) and subsidized innovation via direct investment in areas such as the space program and the Defense Department’s creation of the internet.  The cost of our chosen approach was a gradual erosion in the productive capacities of our economy (particularly in the more basic sectors) and the loss of opportunities for Americans drawn to such activities.  The benefits were increased consumption opportunities (never spread as evenly as promised) and victory in the Cold War.

With the end of the Cold War American policymakers decided to maintain the same strategy moving forward, despite the changing global context. In particular, by allowing Communist China, a potential rival, access to American markets on uneven terms, American policymakers sacrificed even more of America’s productive potential (particularly in the manufacturing sector) with the hope that as China developed it would abandon its Communist roots and adopt our own values and institutions.  At the same time American policymakers imagined that our economy would always command a dominant position at the leading edge of the spectrum, even though they did absolutely nothing to promote such an outcome (for example, they abandoned the space program) and dissipated our military spending on fruitless wars.

The cost of this post-Cold War national strategy was stagnation and impoverishment for ever larger swathes of the American population, diminishing productive capacity within our domestic macro economy, and decreasing comparative innovation (which in addition the Almighty’s blessings was probably fueled in large part by judicious government subsidization and the amazing diversity, rather than narrow specialization, present in earlier American macro-economic dispensations).  Why, exactly, should we have been reduced in the early 21st century to buying rockets from the Russians to launch our satellites and faced with the possibility of Chinese tech firms leading the charge into 5G?

Enough! Trump’s trade deal is just one piece of his necessary reforms.  It prevents the total annihilation of crucial productive capacities in our macro economy, provides revenue that improves our national financial position, and affords us an opportunity, if we still retain the wit to capitalize on it (which I believe we do, despite the nonsense which so often emanates from some persons who imagine themselves to be among our “elite”), to enhance our diversified macroeconomic capacity and innovate and prosper (widely) like never before.  At the same time it affords China an opportunity to diversify its own economy, spread prosperity more widely among its own population, and, pour resources into its own chosen projects, like the Belt and Road initiative.

Here is a news flash.  China and America may never share the same institutions and values.  But that doesn’t mean we can’t steward the planet together.  The path President Trump and President Xi have chosen leaves us friends, who may even engage in a bit of salutary competition, rather than angry partners bickering, with accelerating intensity, about which of us must change.  What a wonderful world it will be!  In the words of the poet, “Good Fences make Good Neighbors”. 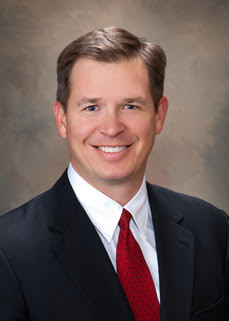