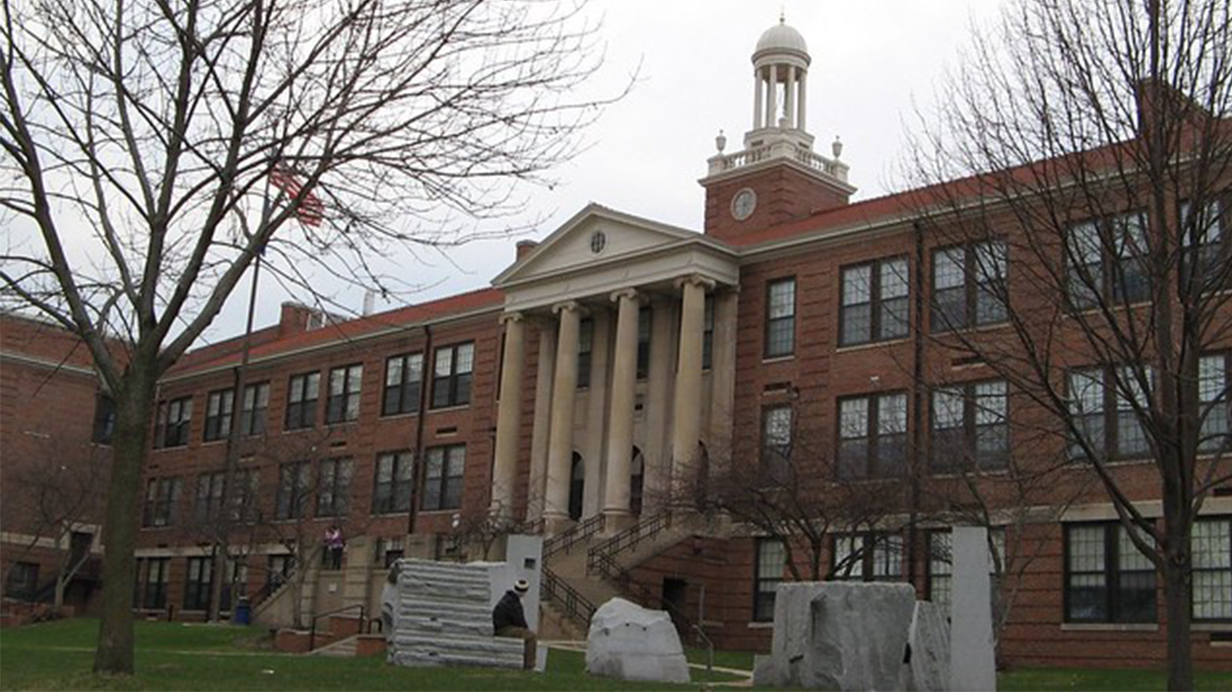 Ninth-grade teachers will no longer give grades lower than 40 percent to any students. They will eliminate extra credit entirely, and allow students to earn up to 90 percent credit for work they turn in late.

Narrowing the window of failure from 60 to 40 points doesn’t help students. It removes an important incentive that exists for good reason.

This plan is a disservice for students that will ultimately come at a great cost.

At West, the changes will apply to all core classes for freshmen, including English, math, science, social studies, and even physical education. Other district schools will pilot the policy in certain classes.

The move will help keep freshmen students on track, according to the district.

Speaking to the Wisconsin State Journal, West High School Principal Karen Boran said that “once you get a couple of F’s, you can’t come back from that,” and explained that the policy would help prevent students from dragging down their GPAs with numerous low grades.

By implementing a grading floor, the district is signaling to students that there are no consequences for not trying. Even if a student never turns in an assignment, they will still get a 40 percent. So if a student is struggling with calculus, why try at all? The result may very well be the same.

Life doesn’t work the same way. If someone doesn’t at least try to succeed at a job, they get fired. That’s reality. If you’re struggling to complete required work, you should communicate with your boss before the situation becomes a five-alarm fire. Getting a low grade is supposed to create similar incentives. A failing grade signals that a student isn’t performing up to par, and that they must take action to improve.

Narrowing the window of failure from sixty to forty points doesn’t help students—it removes an important incentive that exists for good reason.

If the district succeeds in its plight to improve student GPAs, any improvement will exist only on paper and not in reality. More students will graduate with inflated GPAs, which could lead to better college admissions records, but the ruse won’t last.

Many of those students, who move onto college, are likely to get a rude awakening when they are required to take remedial education classes. The data show this: in the fall of 2017, students from 196 Wisconsin high schools needed remedial math or English classes at the University of Wisconsin System. Students who aren’t ready for college pay for that unpreparedness dearly: remedial education classes cost full tuition but earn students zero credit.

While the policy change might help student GPAs, it will only succeed in further masking such gaps in proficiency. In doing so, the district will continue to graduate students who are woefully unprepared for the real world. That’s a shame.