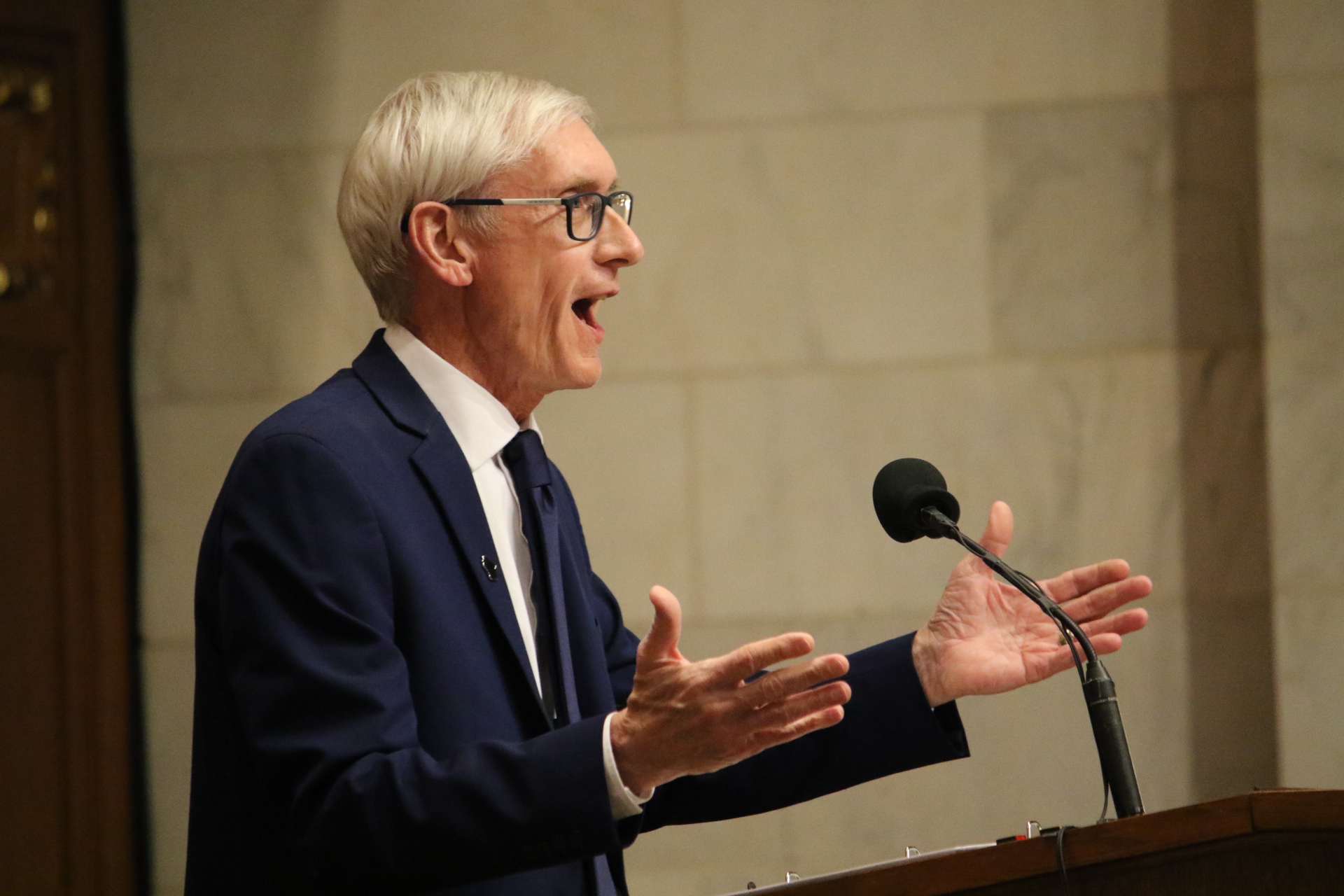 Dan O’Donnell reflects on Governor Evers’ first year in office and, well, uhhh, there isn’t a whole lot to reflect on.

You can be forgiven if you failed to notice a milestone in Wisconsin Tuesday, since it was about as nondescript and forgettable as the man who marked it.  Governor Tony Evers celebrated one year in office with, I don’t know, some warm milk and a nap maybe? It would be fitting for a Governor elected with a shrug, inaugurated with a blank stare, and who has governed with palms outstretched as if to say, “Well, what do you want me to do?”

The answer has been next to nothing, as Evers’ first year in office has been about the least eventful in recent gubernatorial history.

Even after outgoing Governor Scott Walker and the Wisconsin Legislature dramatically curtailed the powers of Wisconsin’s executive branch in late 2018, Evers’ biggest fight in 2019 wasn’t with them, but with FOX 6 over his refusal to turn over even a day’s worth of his emails.

And, amazingly, as of three weeks ago Evers himself didn’t even know about that fight!

“No one’s told you?” St. Hilaire asked in obvious disbelief.

There could have been no better metaphor for Evers’ year than that.

“Oh, [my emails will] be pretty, pretty boring I’ll tell ya,” he explained to St. Hilaire. “If I do one email a day, that’s an extraordinary day. So, we’ll work on that.”

“So you think the public should be able to see one day’s worth of your emails?” St. Hilaire responded.

Correction: There could have been no better metaphor for Evers’ year than that.

This also raises serious questions about what exactly he’s been doing for the past year.  Never before in Wisconsin’s history has a Governor been so content to let those around him do the heavy lifting (or any lifting at all, for that matter).

Consider this year’s battle over the state’s biennial budget.  Evers flatly refused to meet face-to-face with Assembly Speaker Robin Vos and Senate Majority Leader Scott Fitzgerald, and instead delegated the most important negotiations of this and next year to his 32-year-old Chief of Staff.

Why couldn’t Evers be bothered to do such important work himself?  It certainly wasn’t because he was busy catching up on his email.

The Governor’s apparent laziness (and/or duplicity) was evident in the only major policy win he was able to claim in the budget he eventually signed—a massive increase in K-12 education spending he achieved through a constitutionally dubious line item veto.

Evers didn’t fight tooth and nail for the cause about which he claims to be most passionate.  He simply sleepwalked his way through the negotiations that could have won him a legitimate victory and then sidestepped every notion of good governance by vetoing himself a spending increase.

Conservatives should of course thank their lucky stars that Evers isn’t more of a go-getter—that his executive orders have focused on such virtue-signaling trivialities as a task force on climate change and a diversity and inclusion council—but it is nonetheless slightly unnerving that Wisconsin has a Governor who seems to have so little interest in, you know, governing.

If a chief executive’s first year (or even first hundred days) in office is his most effectual, then Wisconsin should get used to even more of Evers’ bland laziness.  His stubborn inability to compromise or even meet with a hostile Legislature combined with a lack of the sort of charisma that would allow him to build a popular mandate for his agenda all but ensures that he will get nothing done in the coming year (if not the remainder of his term).

Oh well, at least he’ll have time to finally fire off an email or two. 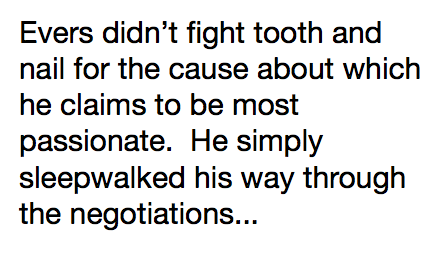