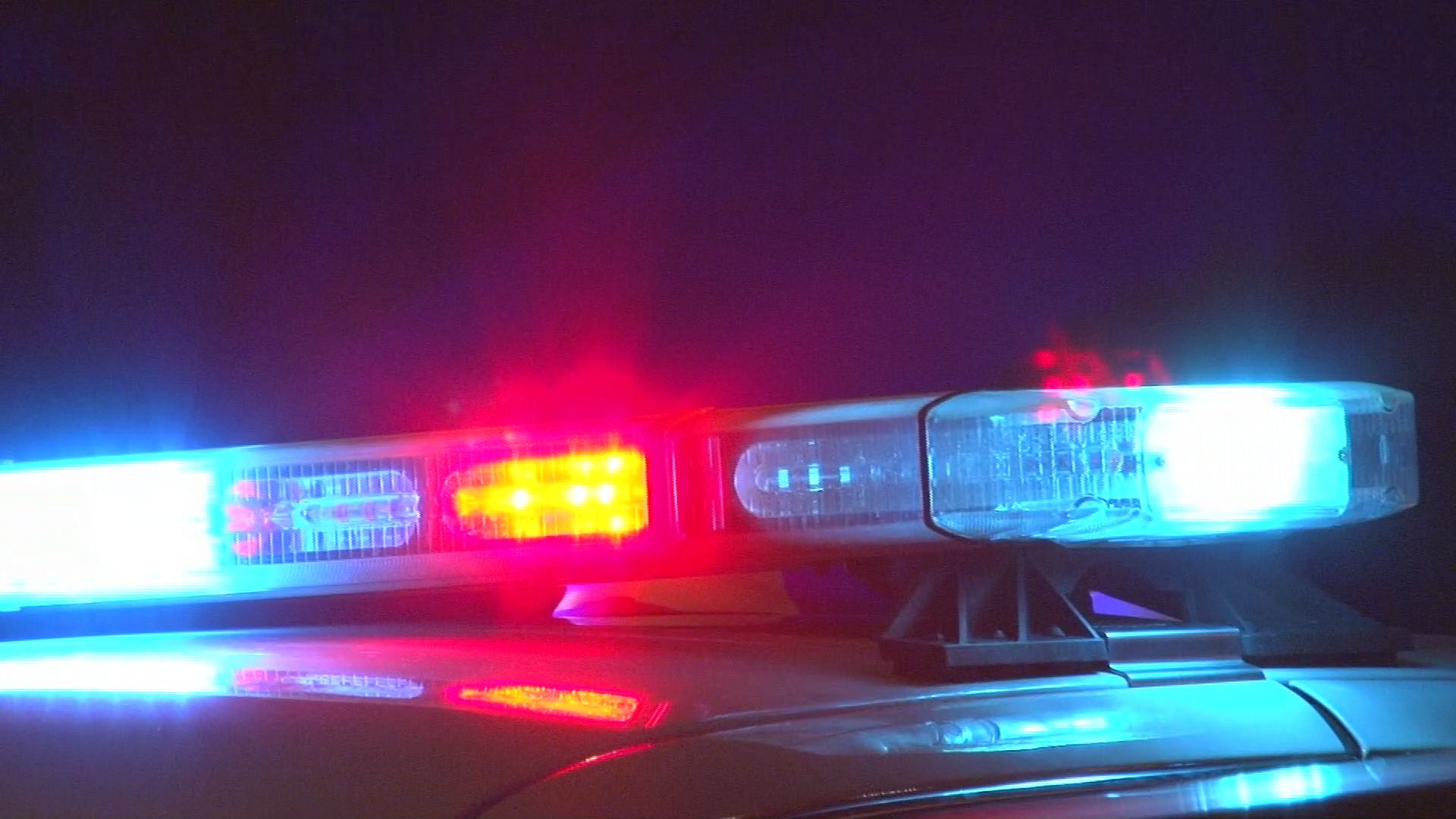 @DanODonnelShow tackles the reckless driving crisis in Milwaukee that has killed two young children and injured three others in the past two weeks alone. http://www.maciverinstitute.com/2019/11/ruthless-driving/ #WIright #WIpolitics Click To Tweet
Nov. 6, 2019

For the second time in as many weeks, Milwaukee’s conscience has been shocked by a hit-and-run crash involving a six year-old and four year-old victims.

The stunning coincidence serves as a tragic reminder of George Santayana’s famous quote: “Those who cannot remember the past are condemned to repeat it.”

Milwaukeeans have indeed been condemned, because for the better part of a decade now city leaders have refused to acknowledge either the severity of Milwaukee’s reckless driving problem or their own inability to solve it.

So uncontrolled and uncaring have some motorists become that their behavior can scarcely be classified as “reckless driving” at all. Call it “ruthless driving.”

How else could one describe the alleged actions of 19 year-old Daetwan Robinson, who prosecutors say was driving so fast in a bicycle lane that his car was fishtailing on two wheels when he blew a red light, struck the Gee sisters and their cousin, and then just kept right on going.

According to a criminal complaint, Robinson headed straight home and locked his car in a detached garage, then attempted to remove the vehicle’s window tinting and spray paint its exterior to further conceal it.

Milwaukee Police sources indicate that his mother, a prominent liberal activist who serves as the program director for Black Leaders Organizing for Communities (BLOC) was arrested on suspicion of aiding and abetting this cover-up. She has as of this writing not been criminally charged.

Robinson himself worked as an ambassador for BLOC, which has advocated for the decriminalization of the same sort of ruthless driving with which he is now accused.

Rick Banks, BLOC’s political director, told The Milwaukee Journal Sentinel in July that “the solution to reducing crime is not to throw more money at police but invest in services those in the community want.

Perhaps it shouldn’t be all that surprising that Milwaukee can’t solve its ruthless driving problem when this is one of its most influential political groups.

Sadly, those who should know better have adopted similar philosophies.

Milwaukee’s ruthless driving epidemic can be traced directly to a disastrous 2010 decision by then-police chief Edward Flynn to dramatically raise the standard under which officers could pursue suspects.

This made pursuits almost impossible to justify, and as a result they all but disappeared. Once word got out about the so-called “no pursuit” policy, Milwaukee’s criminal element became emboldened. If the police couldn’t chase them anymore, they reasoned, why should they ever pull over when they see an officer behind them? More chillingly, why should they obey any traffic laws when those laws couldn’t possibly be enforced?

While some have tried to point to the end of the “no pursuit” policy as a reason for the sudden jump in crashes last year, only 240 of the 16,338 total crashes (1.4%) were the result of police pursuits. Clearly, officers pursuing ruthless drivers is not the problem; ruthless drivers continuing to believe that officers would not pursue them is.

Making matters infinitely worse is their inevitably lenient treatment on the outside chance that they are actually arrested. Groups like BLOC and leaders like Milwaukee Mayor Tom Barrett have pushed for softer and softer punishment for what they term “non-violent” offenses…even car theft.

This permissive attitude toward what was once considered a very serious crime has been reflected in the frequency with which it is now committed. In 2010, the year Milwaukee announced to would-be car thieves that its police officers would no longer be able to chase them, there were a total of 4,327 car thefts reported. In five years, that number nearly doubled to 7,380 in 2015 and has stayed above 5,500 per year ever since.

The reasons are simple: Thieves are now confident that police won’t catch them and they certainly won’t face serious jail time (or any jail time at all) if they do. This has dramatically exacerbated Milwaukee’s ruthless driving problem, as a substantial number of the city’s hit-and-run crashes are committed by drivers in stolen cars.

It is this same confidence in a lack of consequences for ruthless driving (or, for that matter, most deviant and criminal behavior) that has driven Milwaukee to the depths of crisis. The only road out is a difficult one that requires changing the calculus that the city’s criminal element makes before getting in the car.

Just as word got out that Milwaukee was abandoning its enforcement of traffic laws and criminals altered their behavior accordingly, so too will they temper their worst inclinations if they actually start to fear the consequences.

To stop ruthless driving, in other words, Milwaukee must turn to ruthless law enforcing.