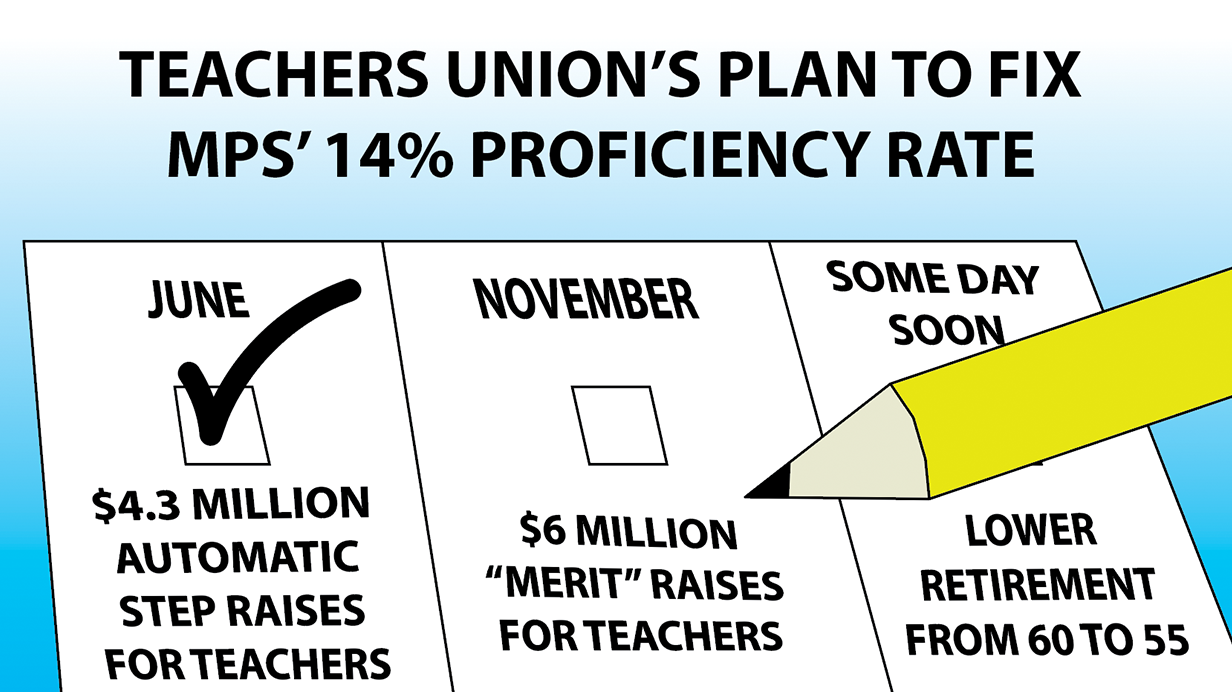 So what is the district doing to address this crisis? Prioritizing the demands of the union over the needs of the children.

MPS parents will be relieved to find out that the over 300 clerical employees will receive an extra salary boost this year.

Those priorities come right out of the Milwaukee Teachers’ Education Association’s (MTEA) stated goals for the year. In its June newsletter, MTEA claimed victory for the union with a headline declaring “MTEA wins salary schedules for all job classes” and going on to write “the wins in this budget are a direct result of the organizing efforts of MTEA members.” 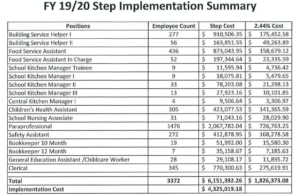 The first wave of steps cost the district $4.3 million. That money will come from MPS’ rainy day fund and the elimination of various vacant positions. The district is building in long-term commitments with one-time money, which will only serve to exacerbate its fiscal crisis: an estimated $108.5 million deficit by 2023.

The second wave of step raises, expected to be approved this week, will cost an estimated $6 million. MTEA called for engagement in a Facebook event, calling the event a “once-in-a-generation opportunity to restore salary schedules that will attract and retain the best educators possible to stabilize our workforce and our classrooms.”

High-performing teachers should be rewarded, especially those who do well in difficult situations. That the district didn’t tackle raises for the most important employees in the district speaks volumes about its priorities: full employment for as many adults as possible first, student success later. 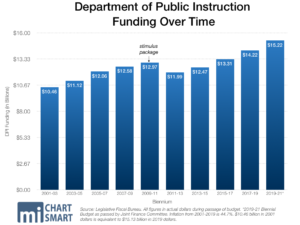 Several other recent MPS board resolutions highlight the focus employee issues receive, often over and above student success issues.

This year, the board approved a resolution to study an extension of the early retirement window that allows eligible employees to retire at age 55 rather than 60. On the one hand, by retiring employees early, the district opens up vacancies for new hires. On the other, the district spends significantly more money to get those employees out the door. MPS is set to publish a fiscal impact of the proposal by November.

Of course, retirees receive access to the district’s pension system in addition to the state’s generous pension. 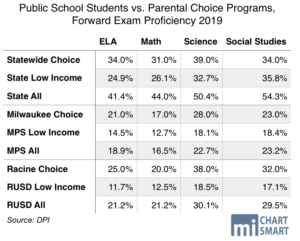 Another resolution directs the administration to publish guidelines for teachers on non-student work time. The resolution claims increased flexibility for teachers’ time would not involve fiscal impact but would benefit teachers mentally and emotionally.

Both resolutions are published MTEA demands, for which the union also claims victory. Other priorities on the table include health care for full-time substitute teachers, and reinstating retiree health benefits to employees hired since 2013.

As the board and the union tinker with staffing politics, the district itself is barreling toward a fiscal cliff. Even as it approved a $1.2 billion annual budget, the board stated stable revenues are not enough to sustain current district operations. Yet while enrollment declines and costs increase, the district continues to pursue costly employee benefits packages. That doesn’t add up.

MPS students have shown they seriously struggle with math. By choosing to follow the union’s lead and adding more expenses without fixing underlying issues or addressing student proficiency, the same can be said for the MPS board.