With Just 19% Of MPS Students Proficient In Math And 16.5% In English Language Arts, What Changes Will The District Make To Improve Student Achievement?

Where Is The Outrage?

In May, Milwaukee Public Schools (MPS) passed a preliminary budget for the 2019-20 school year. Now that the $83 billion state budget is final, the $1.2 billion budget for the state’s largest school district is on its way to final passage.

Let’s take a deeper look at the priorities of MPS.

For his second budget as Superintendent, Dr. Keith Posley’s proposal focused on implementing a new salary schedule for employees in addition to a 2.44 percent district-wide cost-of-living raise. 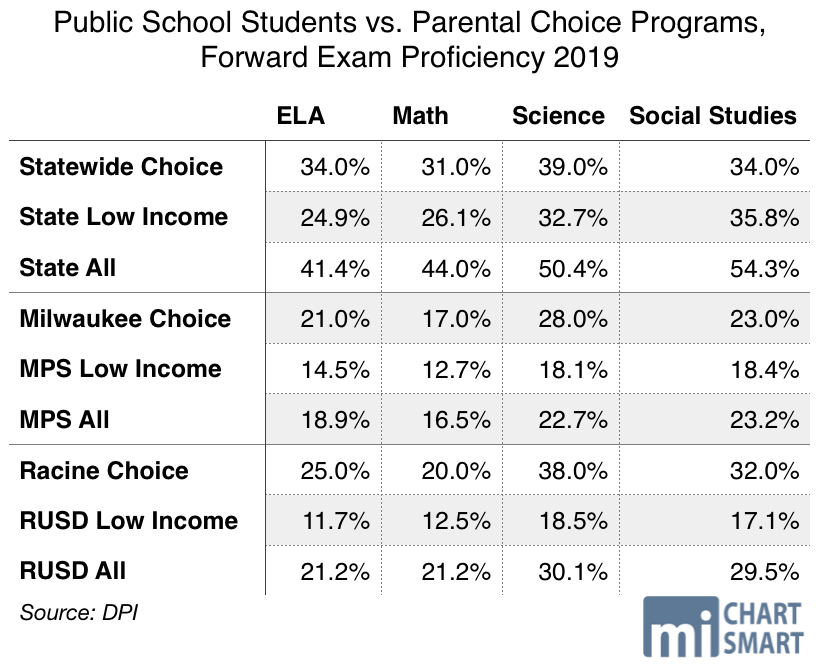 In addition to the salary schedule, the district is pushing a three-year plan to implement a $15 an hour minimum wage for all district employees.

The new salary schedule and other pay initiatives will exacerbate MPS’ dire financial state and long-standing problems. The $4.3 million price tag is funded by pulling from the rainy day fund and eliminating vacant positions. At least for now, the district is relying on one-time money rather than finding new savings to fund the increased spending. There is discussion of going to referendum soon to ask the taxpayers of Milwaukee for higher taxes to help pay for it all.

A five-year projection for MPS’ operations fund puts the district in a $108.5 million deficit by 2023-24. Cumulatively, by that year, the expected deficit is expected to rise to $284.1 million.

The district itself recognizes this dilemma, with the budget summary acknowledging that “stable revenues are not enough to sustain the district’s operations as they are today,” and that the district “faces more significant inflationary pressure in medical costs and other employee benefits.” The budget increases fringe benefit rates from 52.8 percent in 2018-19 to 54.8 percent in 2019-20. Still, the district presses on with new spending initiatives.

Meanwhile, district enrollment has declined. MPS’ budget documents claim that “enrollment is projected to increase slightly in 2019-20,” but a look at the district’s own projections show declining enrollment over the next several years, especially for traditional students. A later section of the document writes that “concerns about enrollment and continued revenue pressures remain.”

MPS’ teachers’ union pushed for the salary schedules and took a victory lap following their passage.

At $802 million overall, district personnel costs are the largest portion of the $1.2 billion budget. As proposed, Posley’s plan hires 60 new teachers and 23 new educational assistants, in addition to also two more administrators, five safety aides, and six food managers or trainees. The total staff size increases by 108 positions, to 9,682 total across the district.

Another major initiative of the budget will be the transition of employees to a new vendor for medical, dental, and other types of insurance. It will be interesting to see how much money MPS can save local taxpayers by harnessing the power of competition to lower costs. Recently, the Kenosha School District saved almost $30 million by inviting companies to compete for their business. 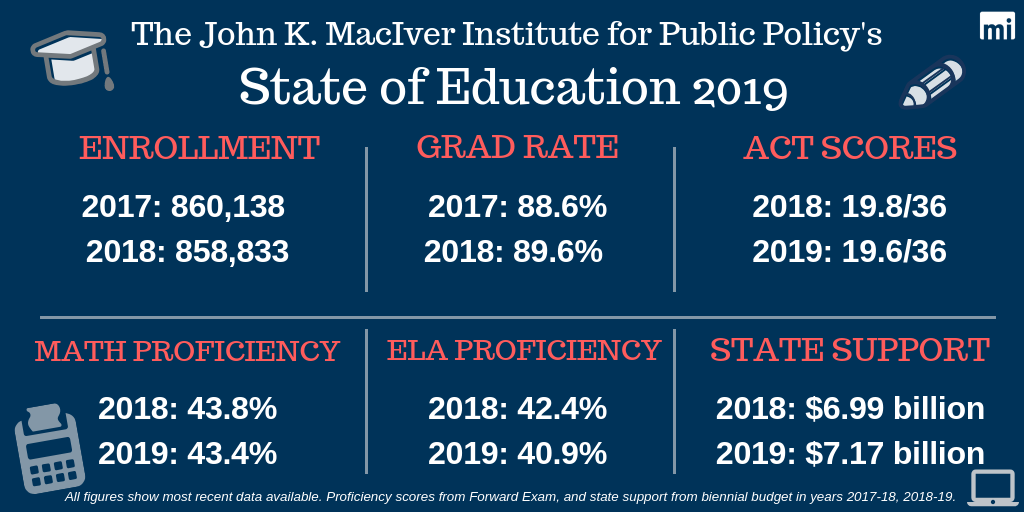 Unfortunately, the district’s primary focus appears to be providing full employment to as many adults as possible, no matter the financial consequences. Talented, dedicated teachers are needed in every classroom, but the district missed out on an opportunity to restructure its expensive, top-heavy administration. A total of 58 administrators work at MPS’ Central Office alone. Those individuals earn an average of $135,311 in salary and fringe benefits.

Later this month, MPS’ school board will make final budget adjustments to the 2019-20 budget. Hopefully at that time, Dr. Posley and members of the school board will discuss further their plan to improve student achievement.