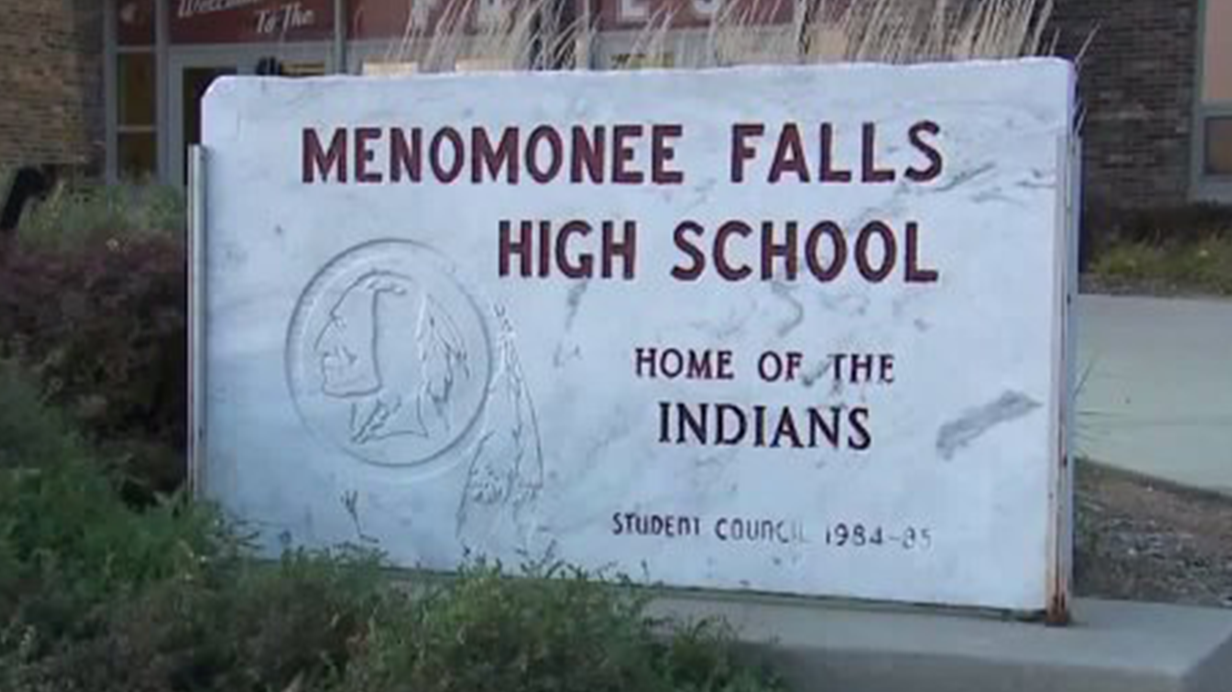 Just in time for #Halloween, @DanODonnellShow fights back against claims of cultural appropriation in both costumes and team nicknames. http://www.maciverinstitute.com/2019/10/misappropriation/ #WIright #WIpolitics Click To Tweet

It’s a modern Halloween tradition as predictable as trick-or-treating and bobbing of apples: Mandatory outrage over supposed cultural appropriation in costumes.

White kindergarteners can’t dress as Moana or Black Panther because doing so would invariably run the risk of getting a “MY CULTURE IS NOT A COSTUME!” instead of a Kit-Kat bar. Never mind the obvious truth that a child wants to dress as a member of another race because he or she admires that member of another race, doing so amounts to an almost unforgivable sin…even if the sinner is five years old.

So concerned is the University of Wisconsin-Madison about cultural appropriation that it has put out a warning to students.

“You’re free to dress as you choose, but racist, crude, and culturally insensitive costumes say a lot about the person wearing that costume,” the school posted on its student life website last week.  “It’s important to create a safe and welcoming community, and your choices impact others.”

Naturally, costumes that are designed to make fun of other cultures are problematic, but so oversensitive has society become that even costumes designed to honor individual members of another culture have become unacceptable.

It’s fitting, then, that in the days before Halloween, the latest battle over alleged cultural appropriation has broken out in Menomonee Falls with a contentious meeting on the issue Monday night.

“I have regularly felt embarrassed by the logo,” Golla said in an email to colleagues obtained by News/Talk 1130 WISN’s Mark Belling.  “We anticipate a future change to the Falcons. We have begun work to eliminate references to Indians wherever possible.

“In each of my roles I have wrestled with [the appropriateness of] our mascot. It was the only reason I considered not applying [for the job of superintendent]. In the end I felt the community had the best opportunity to grow with me as leader.”

Never mind that there is not a single shred of evidence that Menomonee Falls High School adopted the Indians nickname and logo in an effort at making fun of the Menomonee Tribe for which the school and city are named.  Never mind that it is patently obvious that the school (and, for that matter any school) has chosen for itself a nickname and logo that would be a source of pride for students, faculty, and the community at large.

Golla—who is not Native American himself—merely presumes that the troglodytes he serves could not possibly respect native culture enough that they would want to honor it.  He simply assumes that any reference to “Indians” must be a culturally appropriative slight that is deeply offensive to Native Americans.

That presumption is, of course, rather closed-minded, as it presupposes that all Native Americans think alike.  They do not.

“I include my tribal ID so that you know this message comes from an actual Indian,” wrote Menonomee Falls resident Jess Steinberg in a statement read during a school board meeting earlier this month.  “I think these mascots are great. We are the only race of people on this continent that are honored by having sports teams named after them. No other race can really claim that.

“When people join these sports teams, they do so to better themselves, their friends, the people around them, and their communities. To see an Indian mascot brings me pleasure. I don’t think the initial intent behind naming the sports teams was to make fun of my ancestors and those like them from other tribes. It was done to honor them and to instill fear upon the opponent.”

Steinberg is hardly alone.  Every major survey of Native Americans conducted over the past 12 years has found that they are not offended by what non-Natives consider to be the most offensive nickname—Redskins.  In August, The Washington Post found that 9 out of 10 Native Americans weren’t offended by it. That was in line with a nearly identical poll conducted in 2016, when the fight to change the Washington Redskins’ name was it its fiercest.  12 years ago, an Annenberg Public Policy Center poll found the same thing.

Yet the 10 percent who do not are apparently the only ones whose opinions are valued in the debate over cultural appropriation.

“If you want to call yourselves Indians, how do you bury your children?” Menominee Tribe member Mark Denning said during Monday night’s meeting in Menomonee Falls. “Do the people of this community bury their children Indian?  Because I did, and if you don’t, [then] it’s not who you are. You’re something else.”

By that ridiculous logic, Menomonee Falls High School can’t change its nickname to Falcons unless the people of the city bury their children in feathers.  They’re obviously not literally Falcons, just as they’re not literally Indians.  They are adopting the Falcon as a logo and nickname because they respect it just as they adopted the Indian because they respect him.  Imitation is, after all, the sincerest form of flattery.

Unless, of course, government bureaucrats decide that it isn’t and outlaws such homages over the objections of both the community at large and the very Native Americans they claim to be protecting.

In August, the Wausau School Board introduced a resolution asking the Wisconsin Association of School Boards to back legislation that would essentially ban Native American nicknames and logos. Without a single bit of input from the public (Native American or otherwise), communities from Muskego to Mukwonago, Shiocton to Stockbridge would be forced to abandon what was until very recently a source of pride.

Whether or not anyone in those communities is actually offended is irrelevant.  Government has decided for them that they should be.

In essence, government is treating its constituents (and even, in the case of the Wausau School Board, non-constituents) like five year-olds who want to wear Moana costumes. And just as it doesn’t matter that a little girl just likes the movie so much that she wants to be her favorite Disney princess for Halloween, communities simply can’t be allowed to decide for themselves what is a tribute to a culture and what is an insult to that culture—even when the near-unanimous majority of members of that culture understand it to be a tribute and feel honored by it.

Such willful disregard for the public’s wishes coupled with the heavy-handed imposition of deeply unpopular changes represents government at its absolute worst and—just in time for Halloween—its absolute scariest.