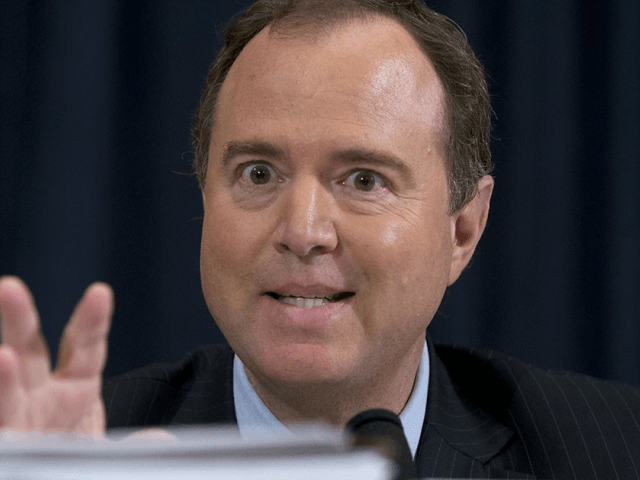 Apparently the evidence of President Trump’s wrongdoing is so damning, Democrats had to fabricate an entire dialogue between Trump and the Ukrainian president to start off the impeachment inquiry. Attempting to mischaracterize the key piece of evidence doesn’t lend much confidence to Democrats’ chances of ousting Trump – a goal they’ve been chasing since the day he took office.